A beautiful devotional song that has been shot in many places on a mobile camera has now been released.The line-up, which starts with ‘Mandalakalamayi’, was composed by the activists with great difficulty. The song was released in keeping with this constituency. The song stars Balaji Sharma and Rajesh Hebber in the lead roles. The song has also been released on Balaji Sharma’s YouTube channel. 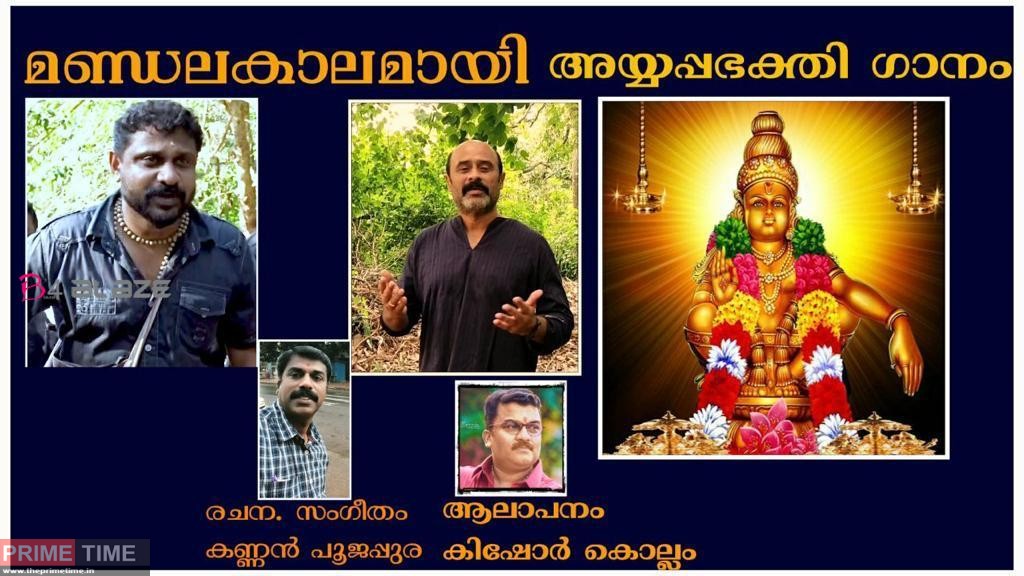 Written and composed by Kannan Poojappura and sung by Kollam Kishore. Balaji Sharma, Rajesh Hebbar and Manish Krishna will play the lead roles. The song is currently getting rave reviews. Fans say that this is a beautiful Ayyappa devotional song released this year. Many people have greeted the activists.

What did Anusree do in the swimming pool with her friends when no one was around? Anusree answers it