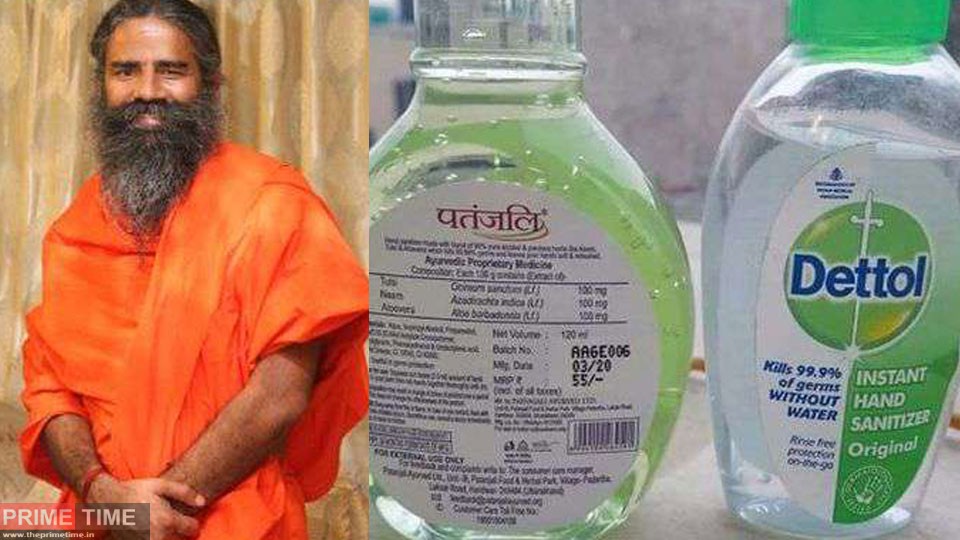 Baba Ram Devi’s tweet on Twitter While 50 mg of sanitizer is given at Rs. 82 per bottle, Patanjali is giving 120 ml of sanitizer for Rs.Get the native product. India is just a trading zone for foreign companies. But India is home to Patanjali. Baba Ramdev’s tweet was to get Patanjali to stop the looting of the country. The tweet included pictures of two products comparing prices.

But in a short span of time, a large number of people came out against the tweet, supporting Baba Ramdev and Patanjali. This is the reason why the ad went viral. The response was to use the allegation that Patanjali’s products were unreliable. Many are demanding Patanjali’s sanitizer as an opportunity to show their love for the country.