The thirteenth season of the IPL was scheduled to start on March 29, but the tournament was postponed due to corona. Finally, the path to IPL is now clear. This year, the thirteenth season of the IPL will be held outside India, in the UAE. Although the IPL season will start on September 19, BCCI has yet to sponsor the tournament. The BCCI withdrew its main sponsorship from the Chinese company Vivo. 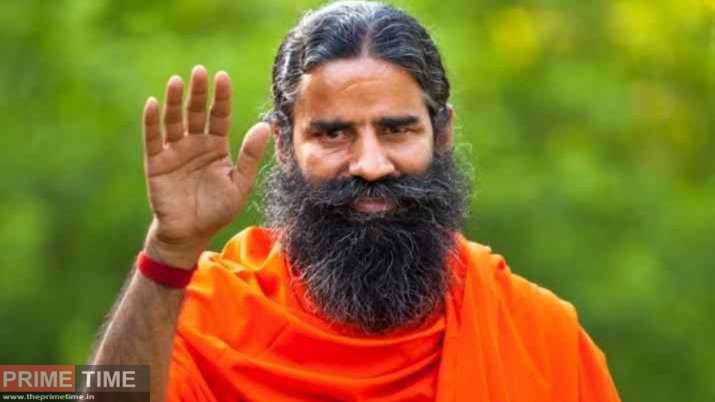 But according to media reports, Baba Ramdev’s company Patanjali may bid for the IPL main sponsor. According to the Economic Times, Patanjali’s spokesperson SK Tijarwala said, “We want to make Patanjali a global brand and that is why we are considering IPL sponsorship.” Meanwhile, a few days back, the BCCI had announced that it had withdrawn its sponsorship from Vivo.

Experts believe that Patanjali is not a global brand. If they get the main sponsorship of the IPL, they will definitely benefit. After Vivo, Jio, Amazon, Tata Group, Dream 11, and Byju are also in the race for IPL title sponsorship. The BCCI will follow full transparency and new procedures for new sponsors of IPL-13. Therefore, the tender process will be followed to select the sponsors. 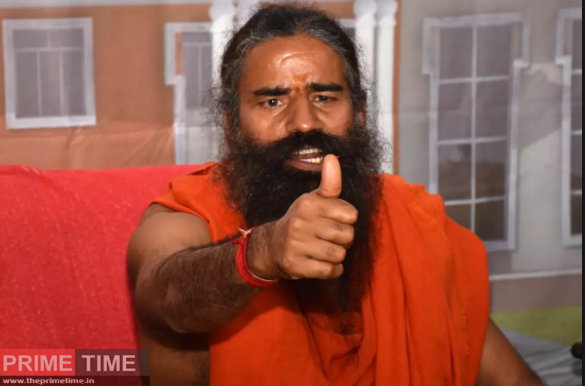 440 crore to BCCI from Vivo

The BCCI decided to terminate its contract with Vivo last week. In 2017, Vivo India acquired the IPL title sponsorship rights for Rs 2199 crore. As per the agreement, the company had to pay around Rs 440 crore to the BCCI each season. 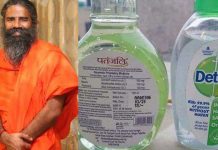