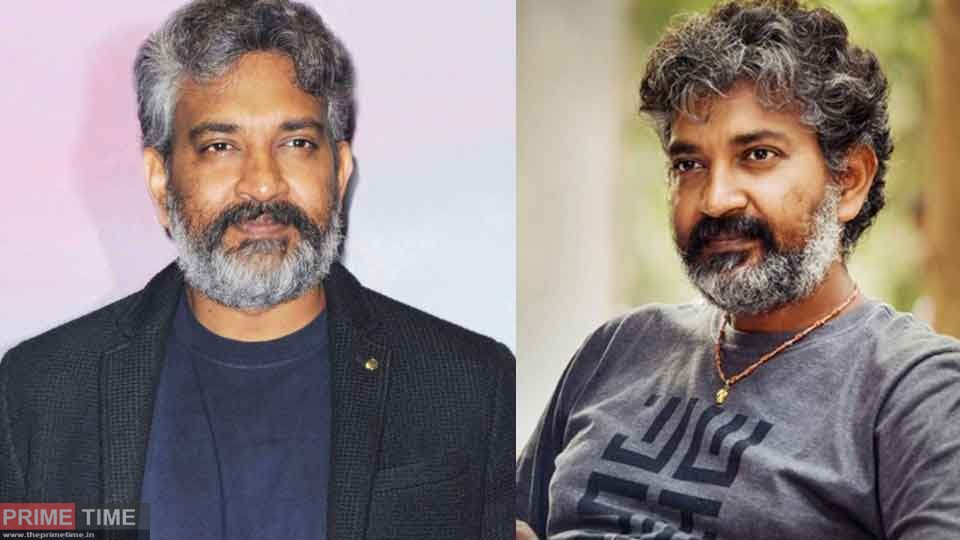 Leading director SS Rajamouli has been confirmed by COVID 19. He himself informed about this through social media. He and his family had been suffering from a slight fever for the past few days. It dropped automatically. However, they did check COVID. The test result is positive.

They are now on quarantine as prescribed by doctors, ”he wrote on social media. Covid came to us without any symptoms. “We are waiting for antibodies to be developed to donate our plasma,” he said on Facebook.

Rajamouli and his family were quarantining themselves at home as per the doctor’s instructions. Rajamouli added that no one in the family is showing any symptoms now. However, he said all security precautions prescribed by the government were being followed. Rajamouli said his family is waiting to fully recover and hopes to donate plasma to help other people infected with the deadly virus.

My family members and I developed a slight fever few days ago. It subsided by itself but we got tested nevertheless. The…

Rajamouli is looking forward to resuming the shooting of RRR, another big-budget film of his career. The trial shoot of RRR was supposed to be held but it had to be canceled due to the increase in the number of positive cases of coronavirus in Andhra Pradesh and Telangana.

RRR is a period drama that brings together two big Tollywood superstars, Junior NTR and Ram Charan for the first time. The film, which is being made on a budget of Rs 450 crore, will be released on January 8, 2021.

Rajamouli made her film debut in 2001 with Student Number One. His films Magadheera (2009) and Eega (2012) made him a super director in Telugu cinema. He also went on to become one of the best directors in India for his Bahubali films.

Lockdown Extension: Important statement of Deputy CM Manish Sisodia, picture on lockdown will be clear after May 3

‘The security of society greater than faith’; Shone George says he will not go to church until the Covid threat is over

Breast milk can resist the Covid-19 ? Russian researchers with the study

Actress Karunya gets trolled for not wearing mask!