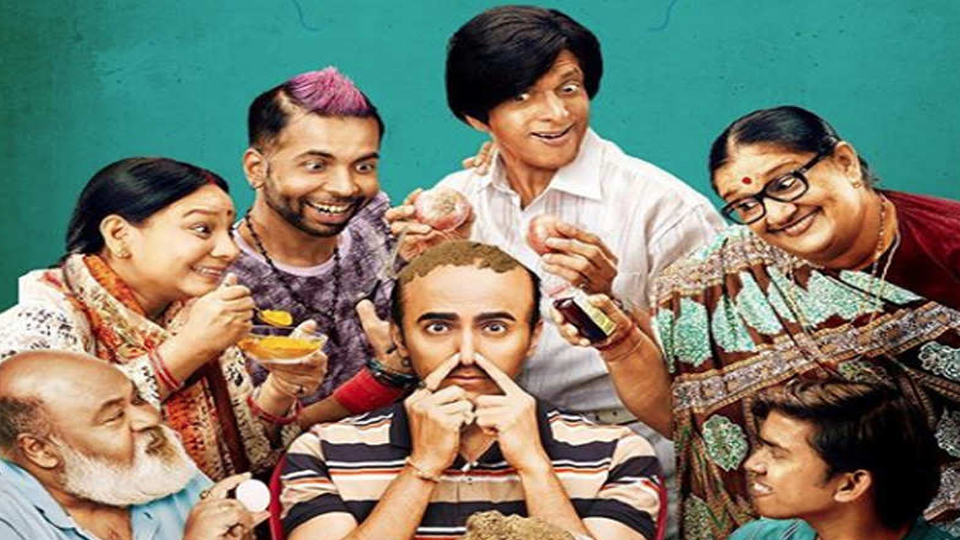 According to the theater reviews of the movie, ‘Bala’ is just like its characters flawed but awesome. And it just might become Ayushmann’s seventh consecutive hit. Trade analyst Taran Adarsh said the movie was Ayushmann’s biggest release to date. He revealed that the screen count of the film is 3,000 in India and above 550 in the other countries. Bala is Ayushmann Khurrana’s much-awaited comedy film released on November 8th, yesterday.

In this movie, he’s playing a young man dealing with premature balding, and the film uses that premise to make a case against judging people on the basis of physical appearance. Casting includes Ayushmann Khurrana, Bhumi Pednekar, Yami Gautam, etc. This film was directed by Amar Kaushik. The film earned Rs 10.15 crore on the first day of release, becoming Ayushmann’s biggest blockbuster movie on its opening day. Khurrana’s last film Dreamgirl had opened with Rs 10.05 crore. 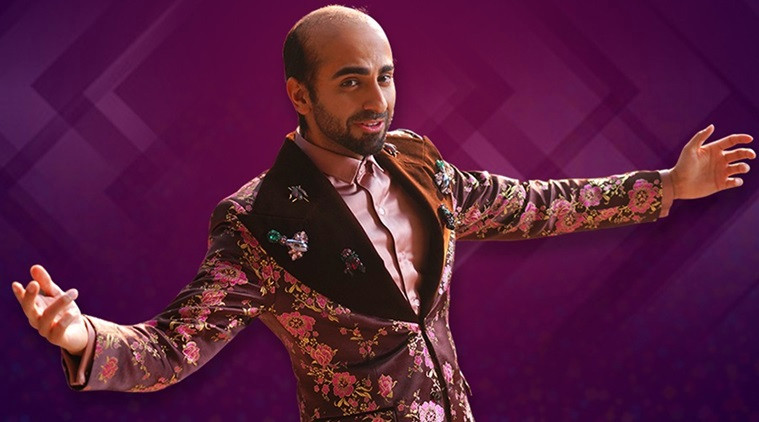 The story of this film conveys, Ayushmann is Kanpur resident Balmukund Shukla aka Bala, thus named for his thick, lustrous hair at birth. In school his wavy tresses ensured his popularity among the girls, he even mocked his bald teacher in class. But karma appears to have caught up with Bala who, at 25, is losing hair every day, and growing more and more desperate. There’s no potential remedy he won’t try, no ‘nuskha’ he won’t give a shot including oils and eggs, and a mixture of cow dung and bull semen. When everything else fails, he reluctantly goes with a wig. Director Amar Kaushik mines these moments for big laughs, but Ayushmann conveys Bala’s vulnerability with heartbreaking precision. Even as you laugh, you can’t help feeling for him. 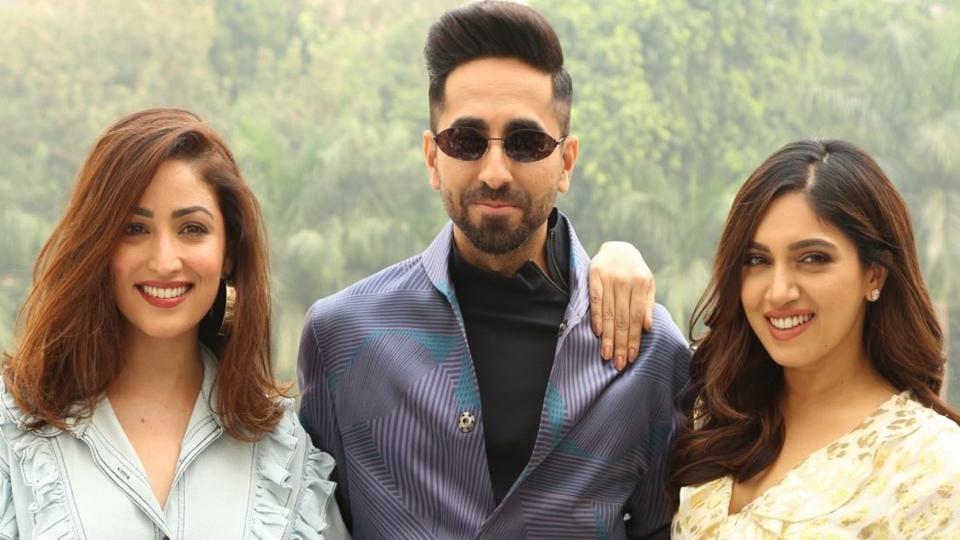 This is, in fact, the biggest strength of Niren Bhatt’s winning screenplay, which gives us scenarios and moments that are both entertaining and authentic. Amar Kaushik, who last directed Stree, perfectly captures the sights and sounds, and rhythms and feels of Tier II towns the accents, the family banter, the casual moments between friends, the obsession with Bollywood. In one of the funniest bits in the film, the three of them just hanging out casually, Javed Jaffrey and Abhishek Banerjee playing Bala’s two best friends, break into Amitabh Bachchan imitations. It was Terrific stuff. The other masterstroke is Yami Gautam’s character Pari, a Tik Tok star and sometime model from Lucknow who briefly enters Bala’s romantic orbit. Yami plays her as a ditzy but always likeable figure, and gets two of the best moments in the film – one in which she learns Bala’s truth and responds with understandable shock and horror, and another in which she explains candidly why looks matter so much to her and why she can’t resign herself to Bala’s ‘shortcoming’.

Each character of this film is very conscious towards, people on their physical appearance. So they bung in the character of Bala’s dark-skinned childhood friend Latika (Bhumi Pednekar), who’s grown up mocked and bullied because of her complexion, which is hampering her marriage prospects now. You can’t tell if it’s a case of sheer ignorance or convenience that the makers equate the agony of balding for men with the experience of being a dark-skinned woman in India – however well-meaning and thoughtful film which coveys a good message to the audience.

If you are having a bad day, Priyanka Chopra's latest Instagram post will cheer you up. The actress, who...
Read more

1-  Twinkle Khanna is missing Nani, it is emotional, said- no one can take her place in the heart Actress and writer Twinkle Khanna shared the...
Read more