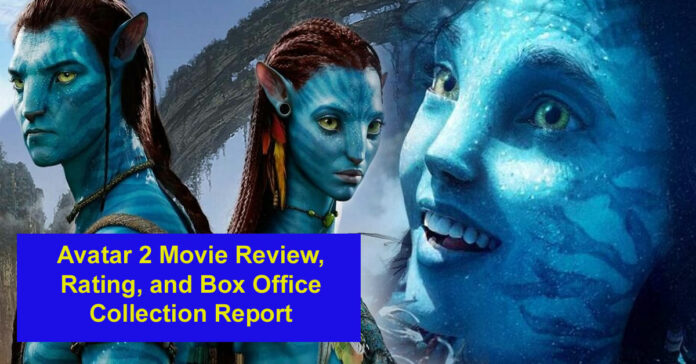 James Cameron Avatar 2 is the sequel to the film Avatar which was released in 2009. It takes us back to the lovely world of Pandora, where human-turned-Na’vi Jake Sully (Sam Worthington) and Na’vi princess Ney’tiri (Zoe Saldaña) must do everything it takes to protect their five kids from the ‘sky people’ (humans from the earth).

The movie’s brilliance resides in its underlying spiritual narrative and ode to continuity of life, beyond the 3D visual spectacle that Avatar is, something we trust James Cameron to deliver. Life finds a solution. Love is a transformative force, thus it changes no matter the circumstances.

When it is indeed humans that invade and take the Na’vi territory forcibly, they are referred to as “hostiles and insurgents.” Avatar does have socio-political elements, despite its fantastical setting. Its straightforward tale of parents and kids raises issues of race, civilization, strong opposition to the military, and environmental preservation. A stunning climax hinges around parents defending their kids and the other way around.
From dense jungles to stunning reefs… Forests give way to the ocean as the scene changes.

This time, the action moves from forests to the sea, and it is just as peaceful and fascinating. From lush jungles to stunning reefs. You are transported for more than three hours into the enchanted realm of the reef people or the oceanic clan (Metkayina), who provide Sully and his family with a haven from mankind. The sequel excels in both action and feeling. One does not suffer for the other. “Happiness is easy.” The Sullys remain as a team. This is both our greatest vulnerability and strength, declares Jake Sully, and the narrative captures that spirit. The concept itself isn’t particularly original, but the writing and artwork are of unearthly epic proportions. Not once do you feel the need to go back to the real world?

13 years ago, the prequel raised the standard for visual effects, but the new movie raises it even higher. Similar to the previous movie, the director skillfully employs 3D to enhance viewer immersion in the environment and narrative rather than using it as a gimmick. Avatar 2 is the best to watch in IMAX 3D. 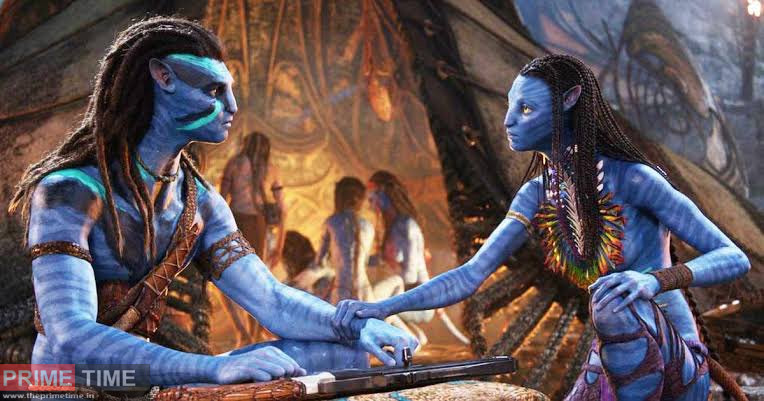 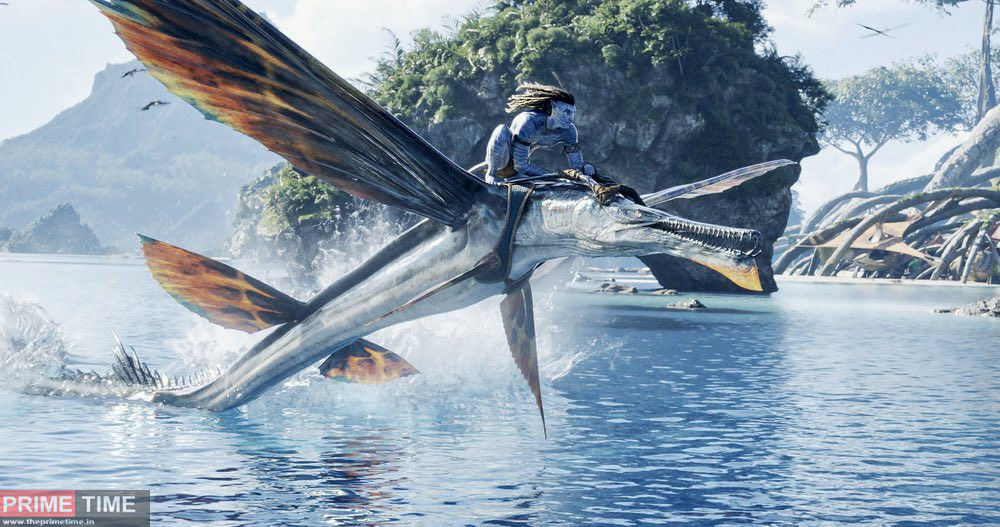 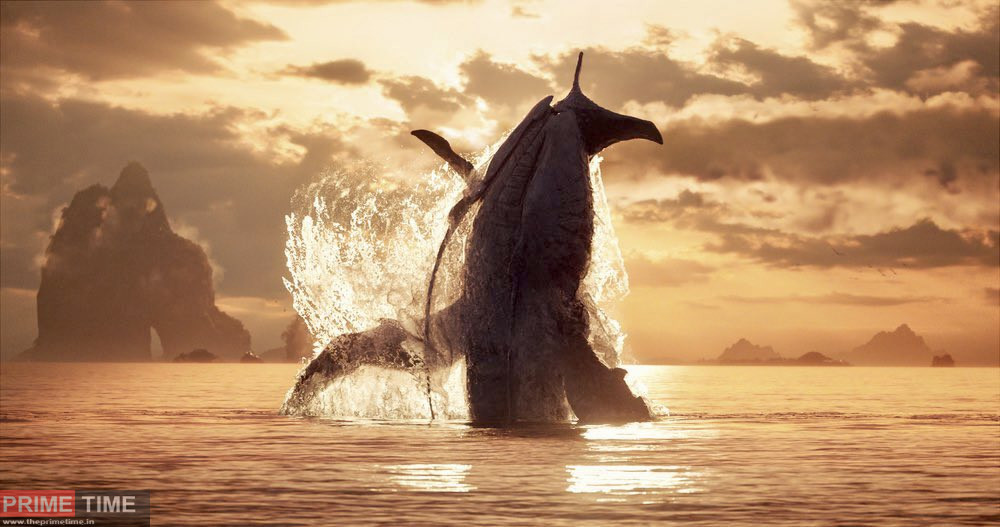 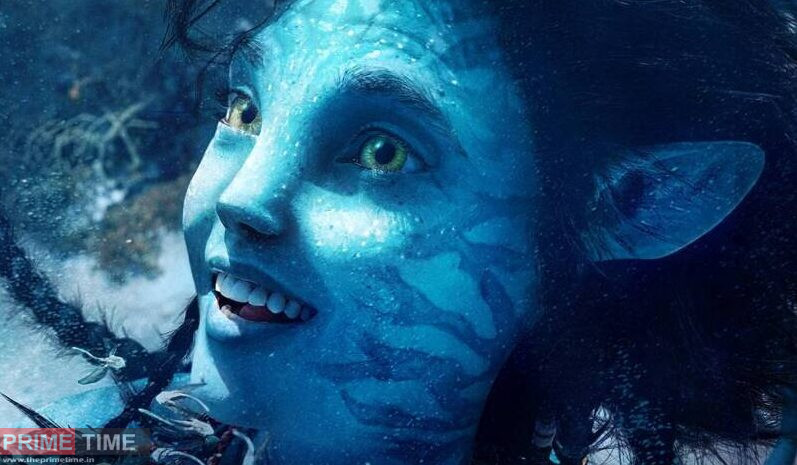 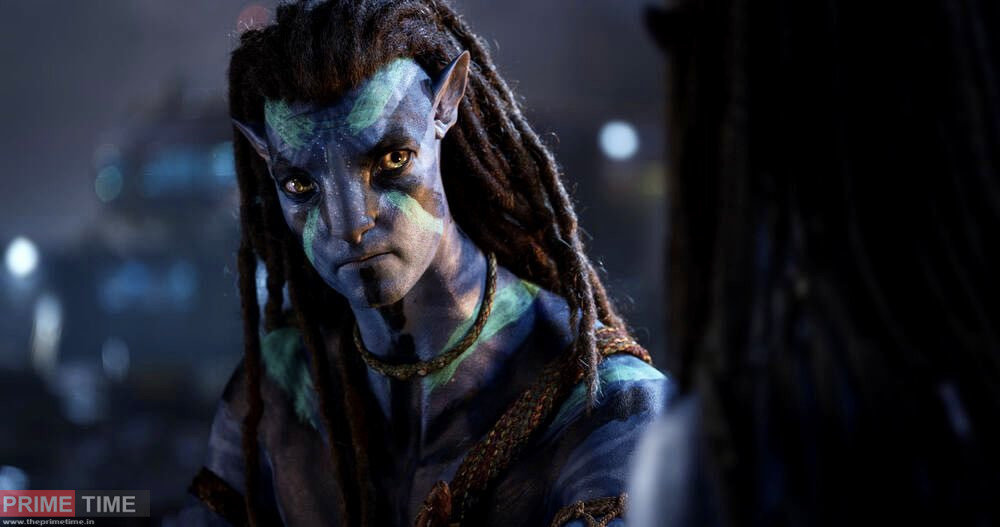 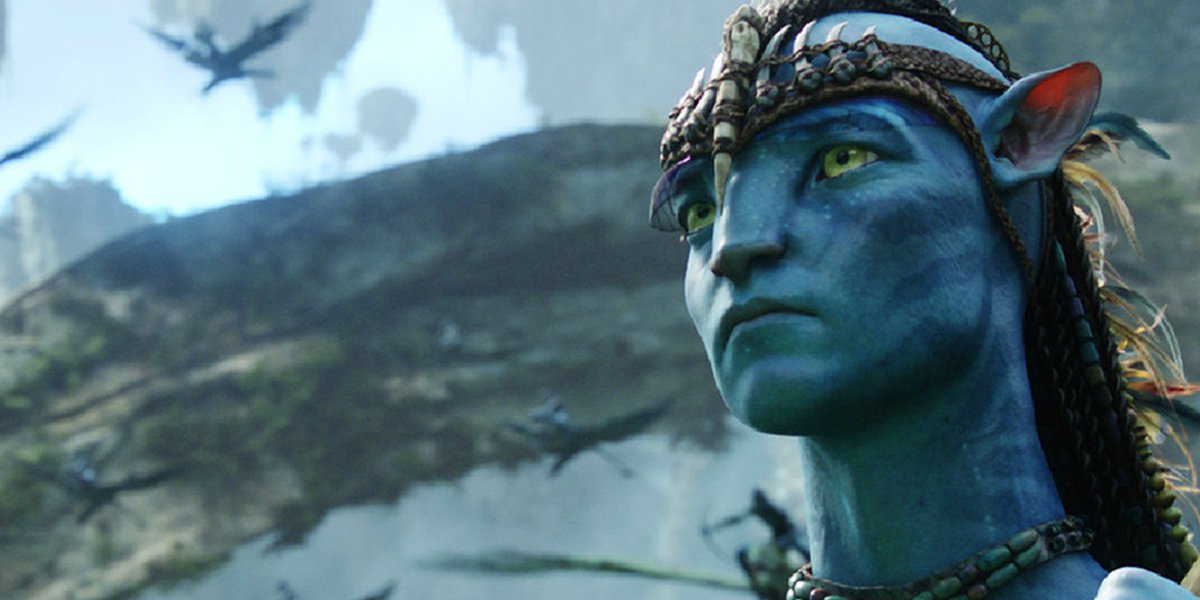 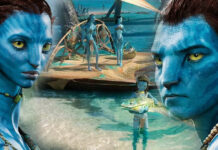