Sweta Menon is an irreplaceable actress in Malayalam. Swetha started her acting career with the Malayalam film Anashwaram. The actress then moves on to modeling. Shweta, who excelled in acting, later got married but her first marriage ended in failure. Shweta’s first husband was Bobby Bhosle. But that relationship was not to be. She later married Srinivasan Menon. Their daughter was born in 2012. The birth of her daughter was shown as Shweta Kaliman for the shooting of the film. There was a lot of controversy against Swetha at that time.

Shweta has repeatedly told her husband that she is a friend and brother. It was Sree who gave many heroines the courage to stand on their own two feet when they leave the film after marriage. Shweta has previously said that it is because of her husband that she is able to make her film and life better. The actor had made it clear that he was more concerned about his career than I and now Swetha has come to share her experiences during the lockdown. 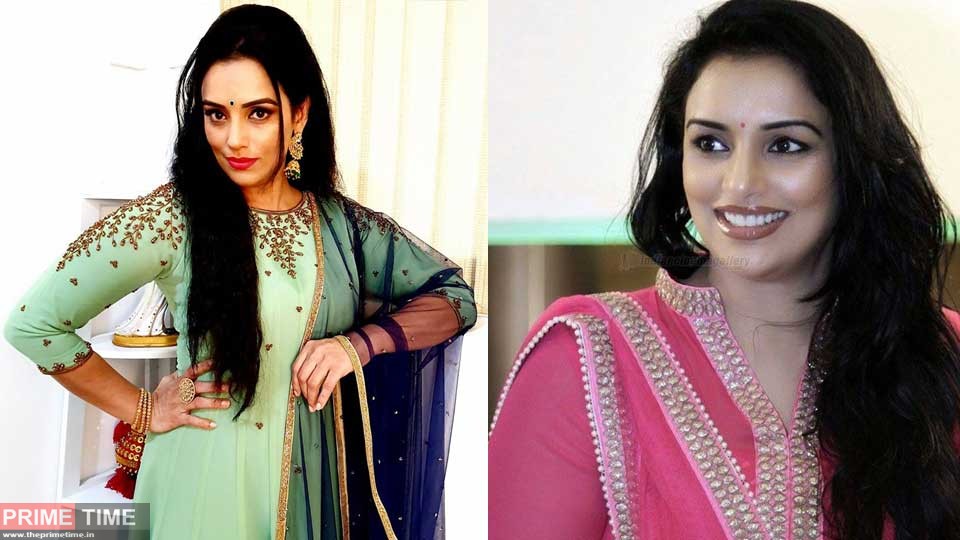 The actor jokingly explains that the love he had at the beginning of the lockdown later changed and after Vishu, everything was good fun till the end of April. There was a lot of culinary experimentation and baking and a lot of love, joy, and bonding. Then at the beginning of May, Sree saw me. I do not know. It also became a touchstone for the little things like salt and pepper. Isn’t this a shock that none of us really expect? “It’s not a surprise,” he said.