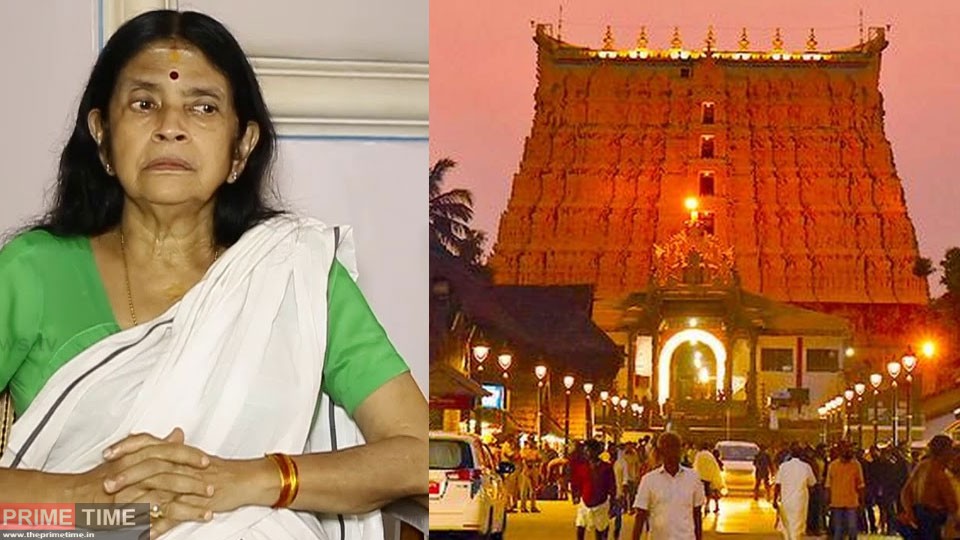 The Travancore royal family is happy with the decision of the Supreme Court to protect the rights of the royal family in connection with the Padmanabha Swamy Temple. Only feeling happy. Aswathi Thirunal Gowri Lakshmibhai’s first response was that the family wishes to express gratitude and happiness to those who stood by and prayed.

The royal family responded that the details of the verdict were not fully known and were communicating with legal experts. The Supreme Court has said that the Sri Padmanabhaswamy Temple will remain a public temple but the royal family has a right to run it. The Supreme Court has ordered that the temple administration be handed over to the new governing body. An ad hoc committee chaired by a district judge should continue to govern the temple for the time being. Then a new governing body will have to be elected, consisting of a representative of the royal family and a representative of the state government. 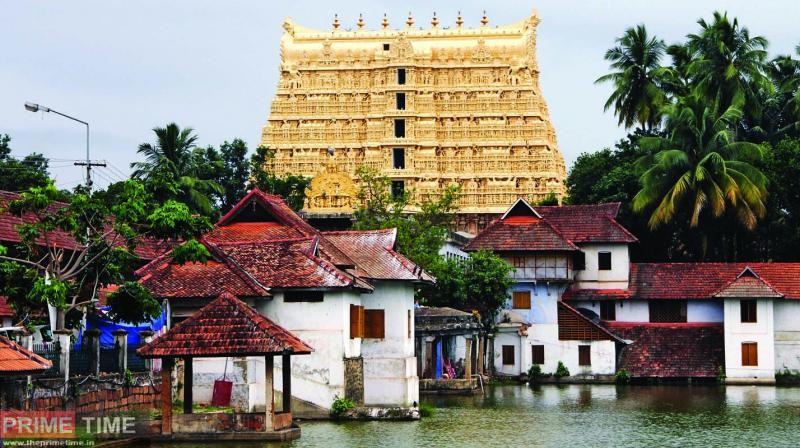 The Supreme Court has accepted the petition filed by the royal family against the High Court verdict. The Bench comprising Justices U U Lalit and Indumalhotra filed the plea on issues relating to the administration of the temple to the royal family, the opening of the B treasure trove and the security of the temple. This is a case related to a petition filed by Sundarajan in the HC. The royal family approached the Supreme Court in May 2011 challenging the January 2011 High Court order to open vaults and store jewelery in the museum. Subsequently, the Supreme Court had stayed the opening of vaults A and B.

The ornaments of the temple were taken into consideration by various committees under the supervision of the Supreme Court. The Supreme Court-appointed amicus curiae Gopal Subramanyam recommended that the security system be enhanced and repaired at the temple. During the nine-year argument, one of the main petitioners, TP. Sundarrajan and Marthanda Varma, who filed the case for the temple, died. Patnaik, R.M. Judges like Lodha, Kehar, TS Thakur and Bombay have also changed. 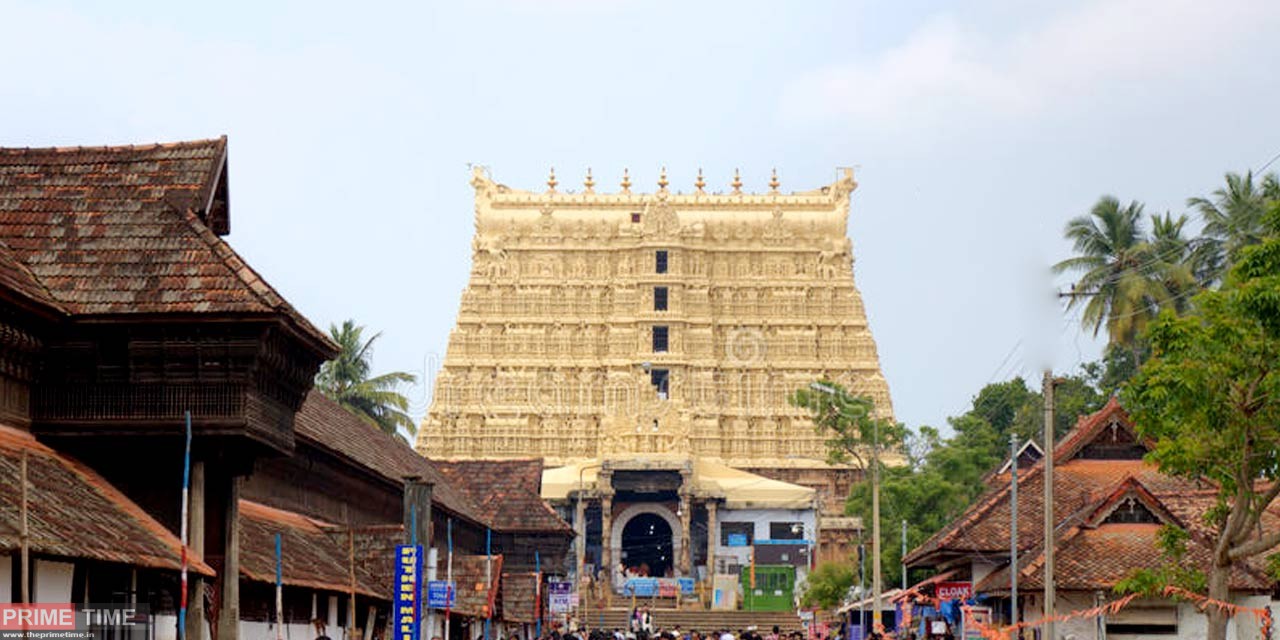 At the outset of the case, the royal family appeared for the present Attorney General K.K. It is. Supreme Court advocates Vipin Nair and PB Suresh appeared for the believers. The U.U. The bench comprising Lalith and Indumalhotra adjourned the case till April 10, 2019 after hearing the final arguments for 25 days. 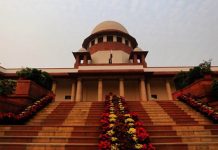 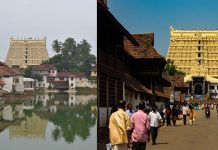