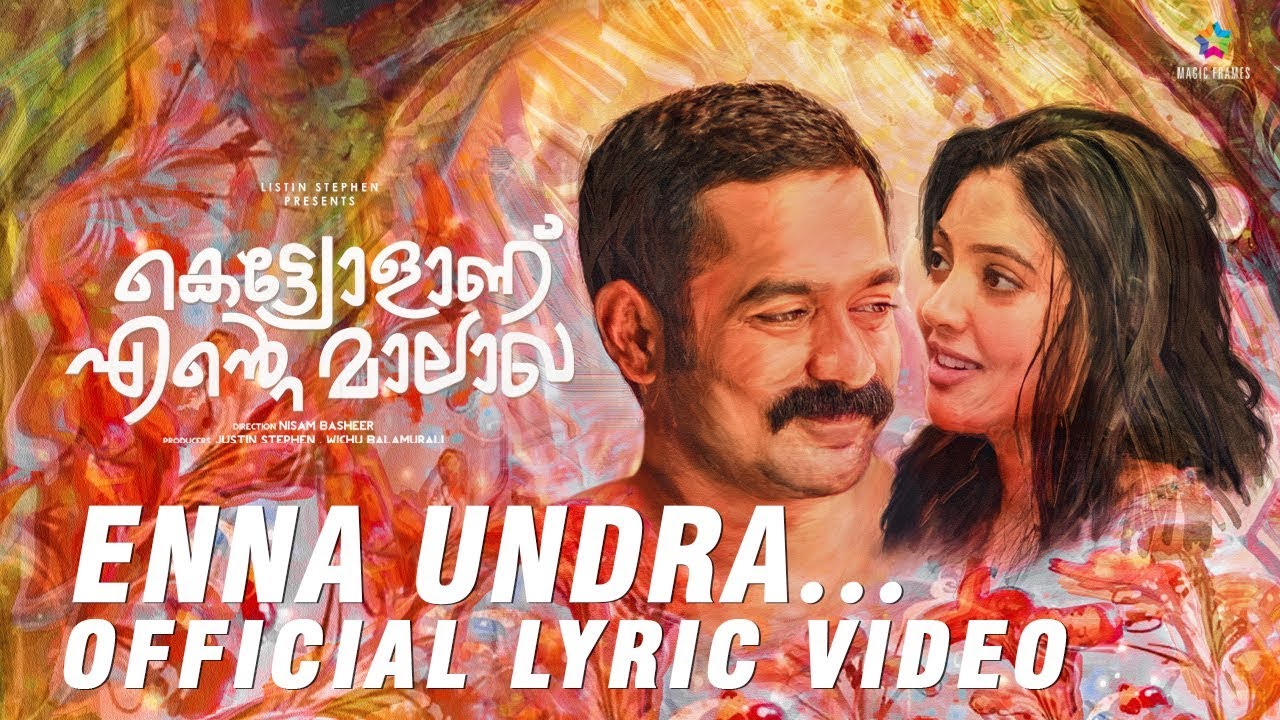 Asif Ali seems to be on a signing spree these days and what’s not to like about that. All his choices this year have been bang on with the actor being part of critically and commercially acclaimed films such as Vijay Superum Pournamiyum, Uyar, and Virus. Up next, Asif will be seen in Ketyolaanu Ente Malakha, which is directed by debutant Nisam Basheer. The movie was released today. The movie has Veena Nandakumar, of Kadam Katha’s fame, as the female lead with Basil Joseph playing a pivotal character. The movie is touted to be a family entertainer set in Idukki and the makers had auditioned actors from the district for various roles in the film. The Audience reviewed this film as 4.5 out of 5. 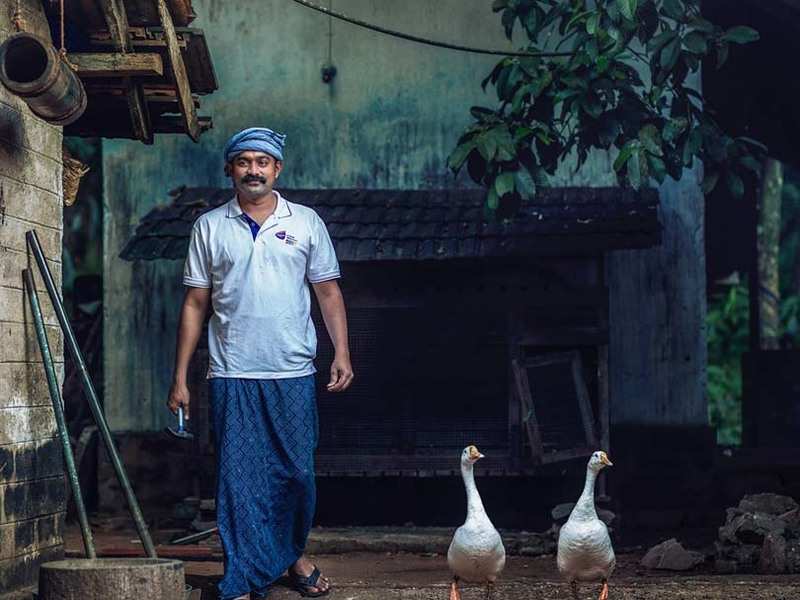