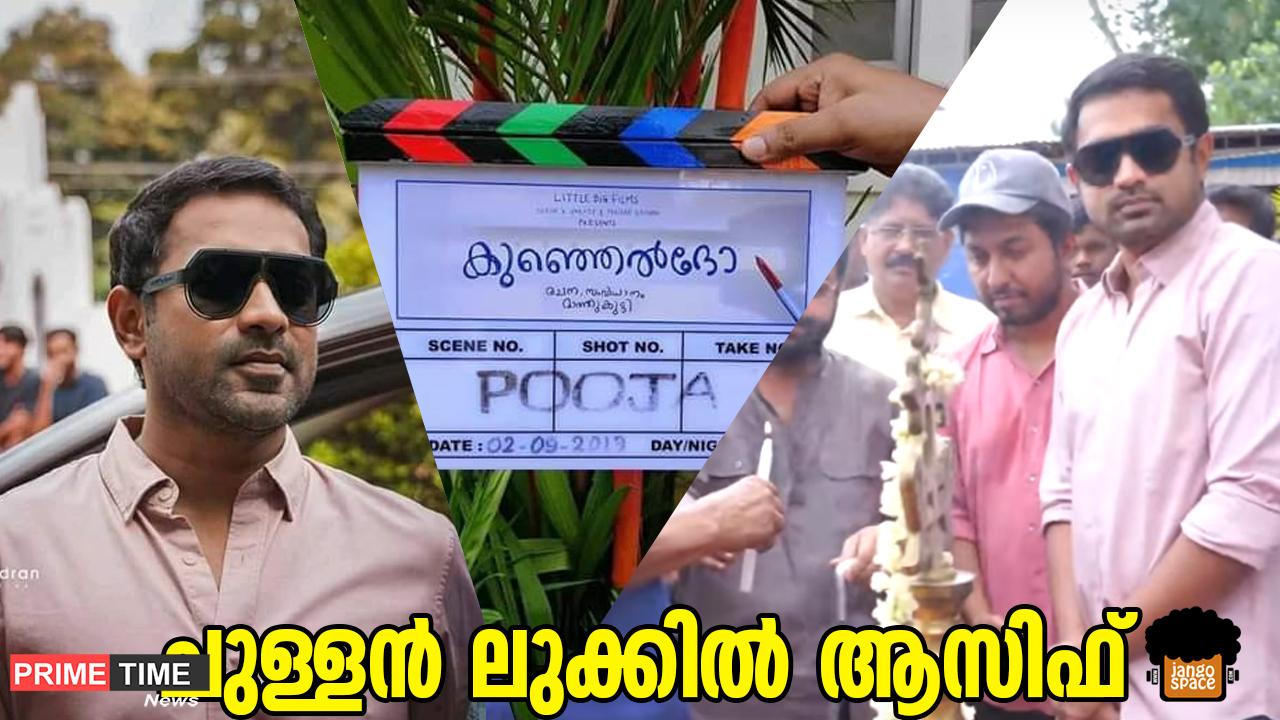 Popular radio and television host Mathukutty is all set to make his directorial debut with Kunjeldho, and he has roped in Asif Ali to play the main character. Mathukutty is directing from a script penned by himself. Vineeth Sreenivasan will be serving as creative director. RJ Mathukutty’s debut directorial Kunjeldho strats rolling today at Kottayam. The film that features Asif Ali in the lead will also introduce newbie Gopika Udayan to Mollywood.The film is being produced by Prasobh Krishna and Suvin K Varkey under the banner of Little Big Films, the same team behind the upcoming Tovino Thomas-starrer Kalki. Prasobh revealed that the film will be a “simple feel-good entertainer reminiscent of some of Vineeth Sreenivasan’s films”. 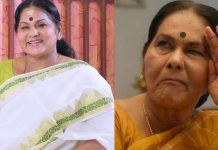 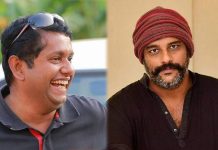