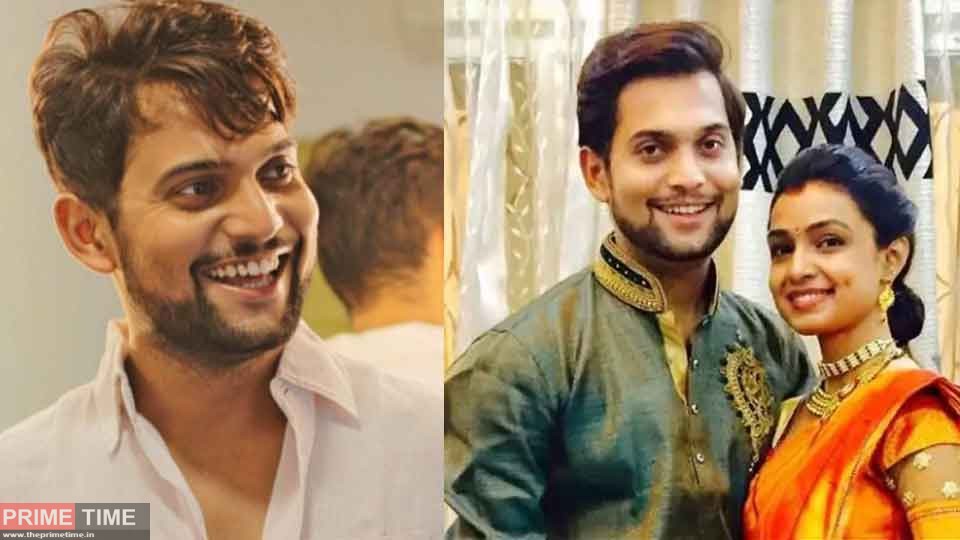 Actor Ashutosh Bhakare’s suicide has caused a stir in Marathi cinema. At just 32 years of age, he has taken this extreme step. Meanwhile, a month ago, Ashutosh shared a video on his Facebook account commenting on the suicide. This is a video of a doctor. The hope of survival is high in someone, this video is a guide that can save a person from committing suicide if we help him. Ashutosh had shared this video on his Facebook. Since he shared this video, there have been arguments over what he was thinking about a month ago.

According to the information received, Ashutosh had been suffering from depression for some time. He also shared this video. But no one thought he would make such an extreme decision. Ashutosh and Mayuri Deshmukh were engaged on January 21, 2016. In 2017, Mayuri published a love story of the two in a famous newspaper on the occasion of ‘Valentine’s Day’.

Mayuri is at the pinnacle of success today. She reached home through the series ‘Khulta Kali Khulna’. The play ‘Dear Ajo’, written and directed by Mayuri, has gained immense popularity. Currently, her play ‘Tisre Badshah Hum He’ is starting. Besides, ‘Dr. She has acted in some films like ‘Prakash Baba Amte’ and ’31 Days’. The extreme step taken by Ashutosh in such a case is mind-blowing.