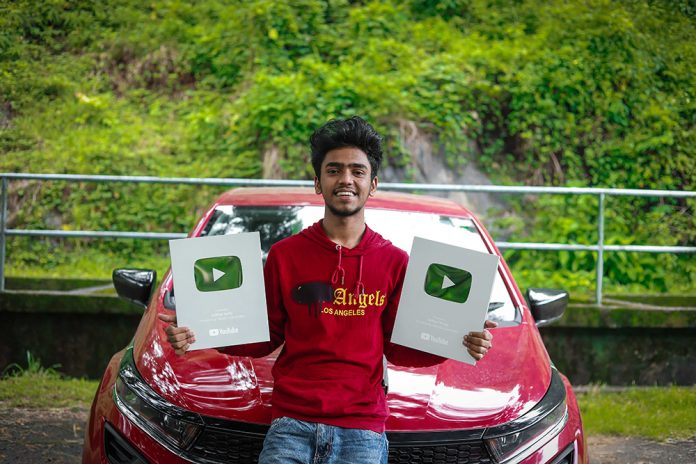 Kodenchery : The label youtuber is not just an icing on the cake for theyoung techy habeeb ashkar.Rather,it paved a way for his dreams and gave him a meaning for his life.Ashkar is becoming the promise for a common man’s self confidence as his youtube channel ‘Ashkar Techy’,which had a slow yet a gracious growth of subscribers over a half million. 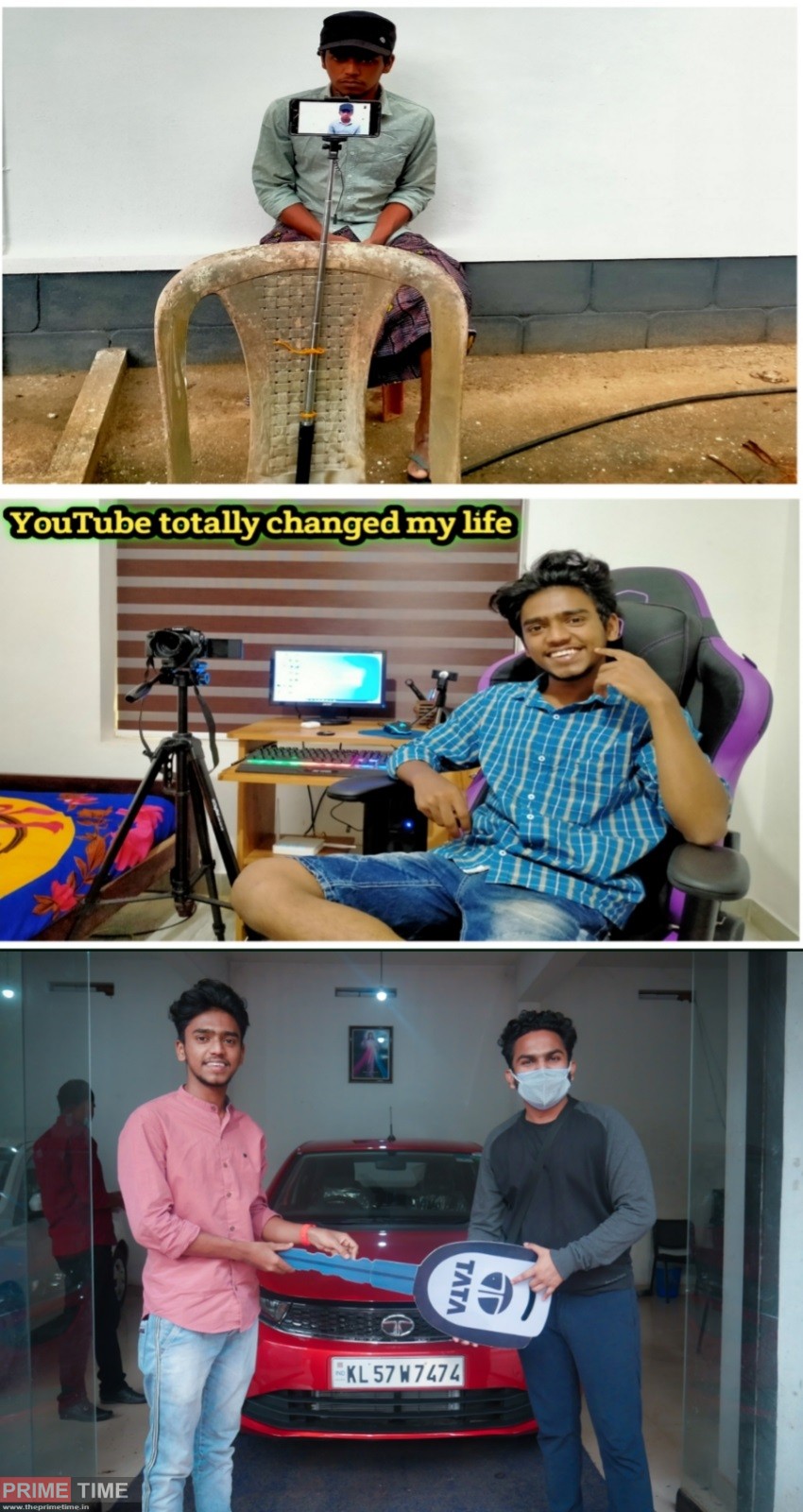 Starting off his career in youtube from scratch,this twenty year old youth is mending a still-growing-community of admirers for three years.Ashkar,who has done videos on reacting and roasting,have crossed over 1 million views for his ‘naptol reaction’ videos.The latest of his trending videos is ‘noodles hair cutting’.We heard stories of legends who sarted off at zero . Ashkar also has one such story.

He was born and brought up at Adivaram,Thusharagiri with his two elder brothers.After tenth grade,he moved to Bangalore and returned to his native for graduation.He was astounded by some of the youtube creators and started a channel of his own.Disregarding all the hate messages on his comment box,he thrived to one lakh subscribers and silver play button and has by now reached 5 lakhs subscribers.Ashkar,who earned his daily bread by hard labour as plumber,waiter and electritian,has now bought his brand new altroz car,which has been his dream car,by the income he earned from his Youtube journey.Ashkar is continuing his journey at ‘Ashkar Techy’ by creating smiles and creating thoughts.