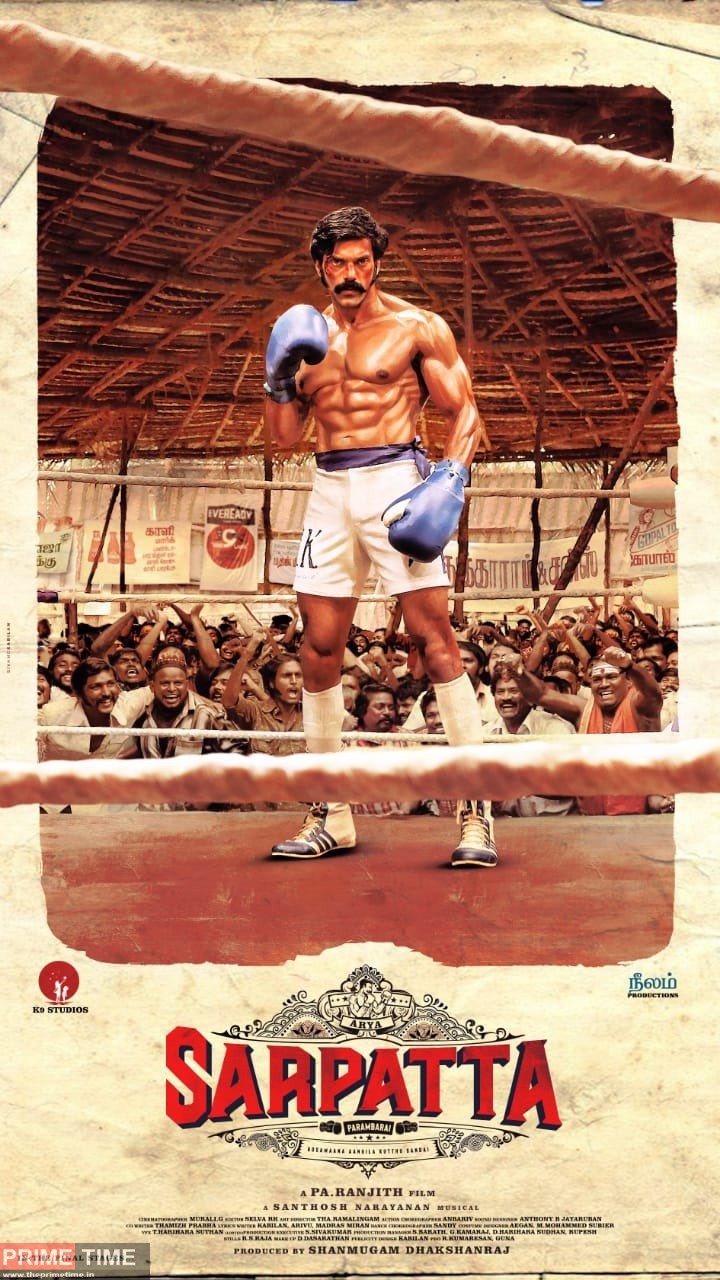 After the critically acclaimed films Attakathi, Madras, Kabbali and Kala, the film will be directed by Pa Ranjith. Pa Ranjith, who has been in the film industry since 2012, comes out with films every two years. He has also produced films like Pariyerum Perumal and Second World War Kadasi Gundu. 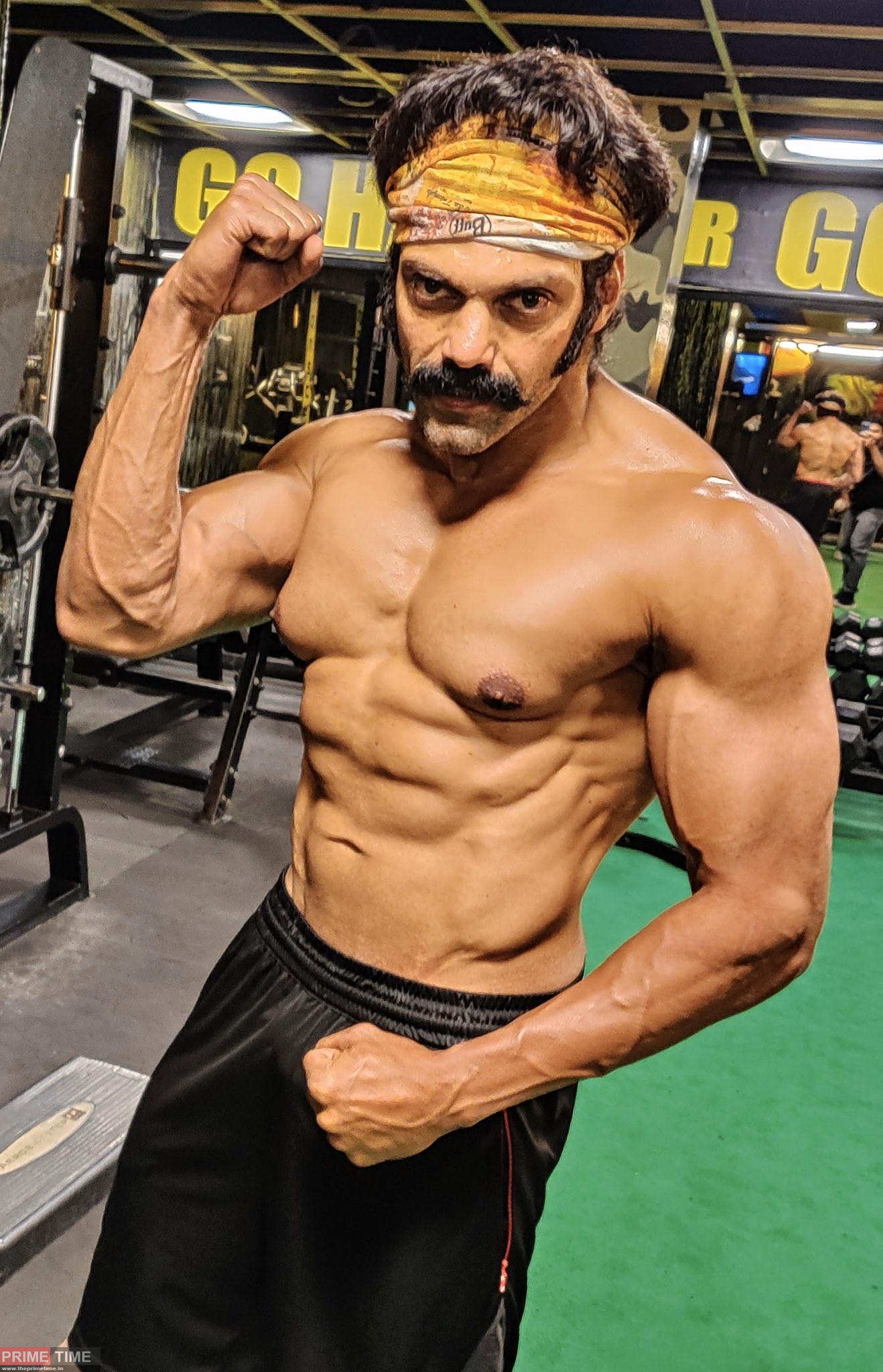 According to Tamil media reports, the film will reveal the history, life and politics of the traditional boxing stars Sarpatta Paramparai, who was known in North Madras during 1970-80. This is Arya’s thirtyth film. The movie is being prepared under the banner of K9 Studios. Arya plays the role of Kabila. Arya is in a six-pack makeover through rigorous workouts for the film.

'Shakeela', which tells the life story of Shakeela, is released for Christmas