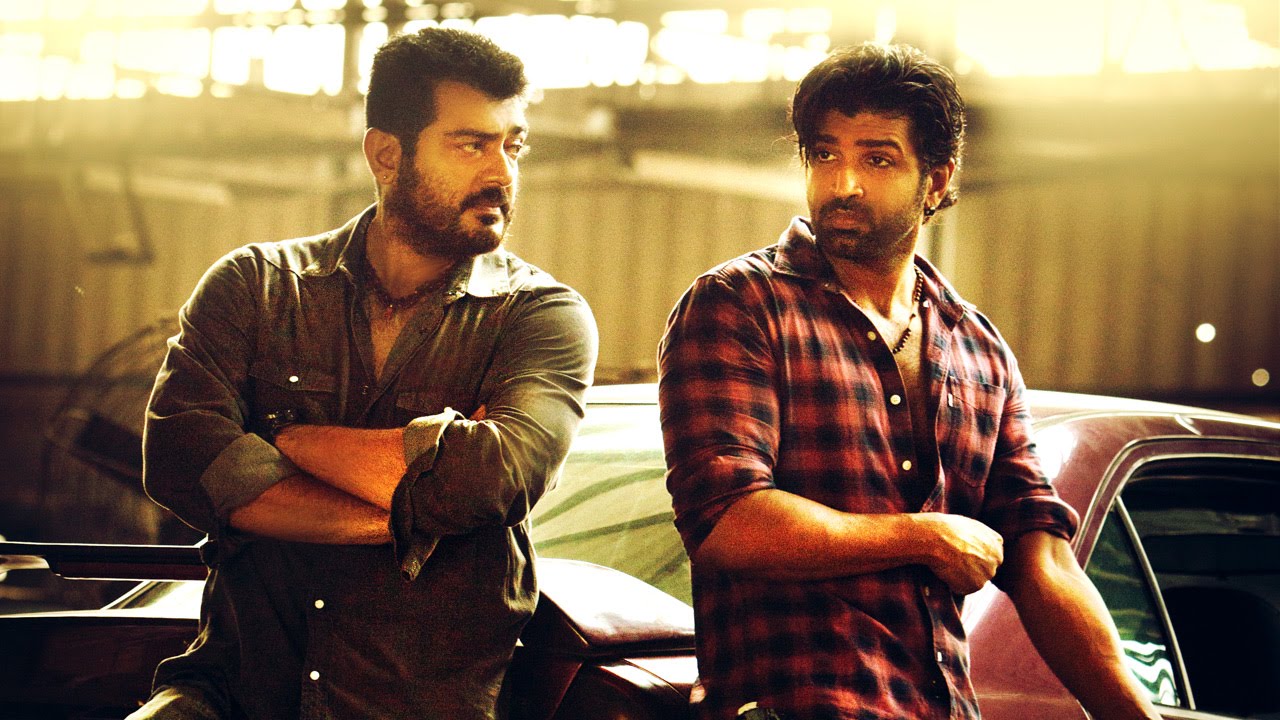 As revealed by us before, Thala Ajith Kumar’s next movie after the recently released ‘Nerkonda Paarvai’ is additionally with director H Vinoth. Bollywood based maker Boney Kapoor and Zee Studios are mutually creating the motion picture, which is likely titled as ‘Thala 60’. The producers have reported that shoot will start before the finish of August.

‘Thala 60’ is said to planned as an action packed thriller. It is said that Ajith plays a bike racer in the film. If reports are to be believed, the makers are trying to rope in Arun Vijay to play the villain in the film. Ajith and Arun Vijay had previously locked horns in ‘Yennai Arindhaal’ (YA), which proved to be a game changer for the latter. 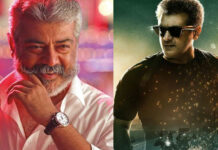 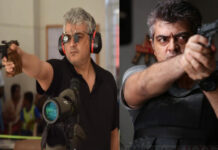 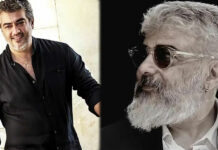 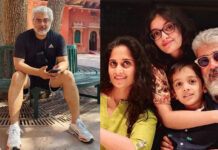 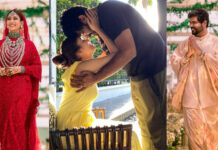 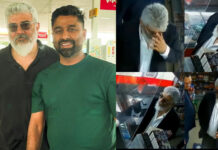 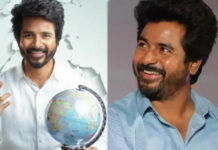 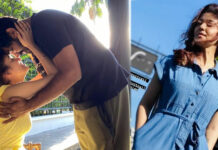 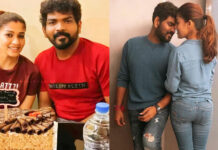 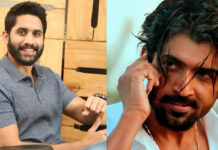