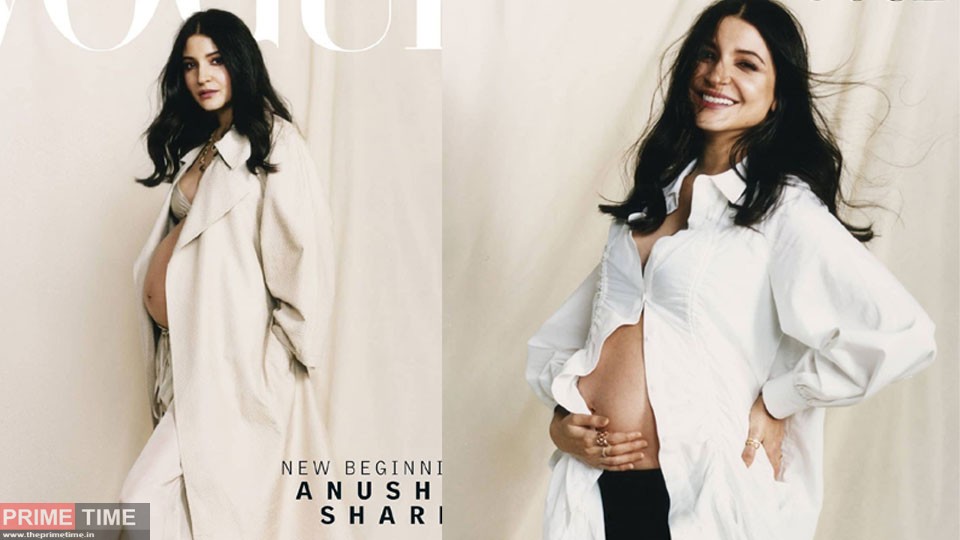 Actress and producer Anushka Sharma is ready to welcome her first child in January 2021 with husband cricketer Virat Kohli. In such a situation, during the full time of his pregnancy, Anushka Sharma has surprised everyone by having a maturity photo shoot. She looks very beautiful in these picture. Anushka Sharma has done this new photoshoot for the cover of Vogue magazine. 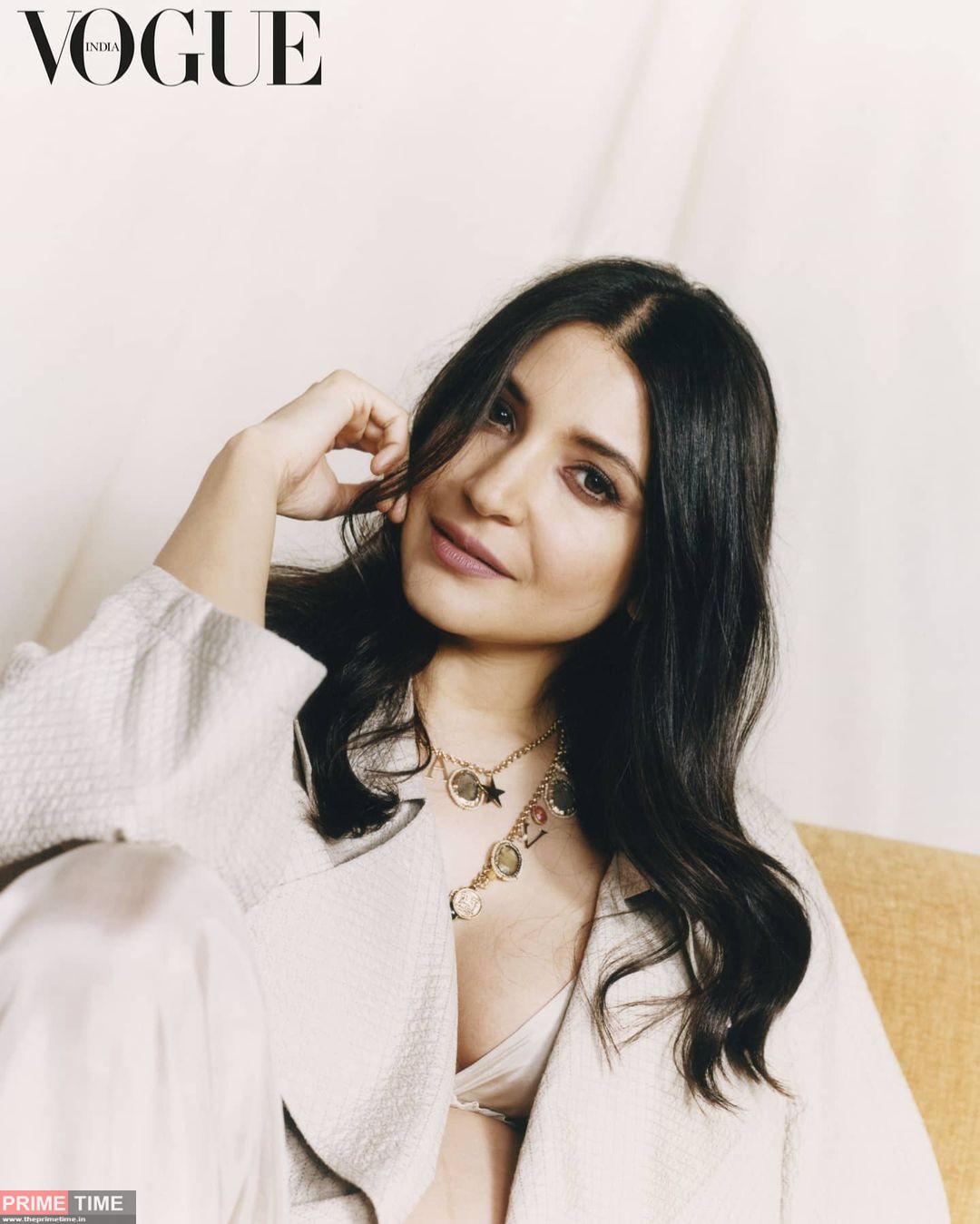 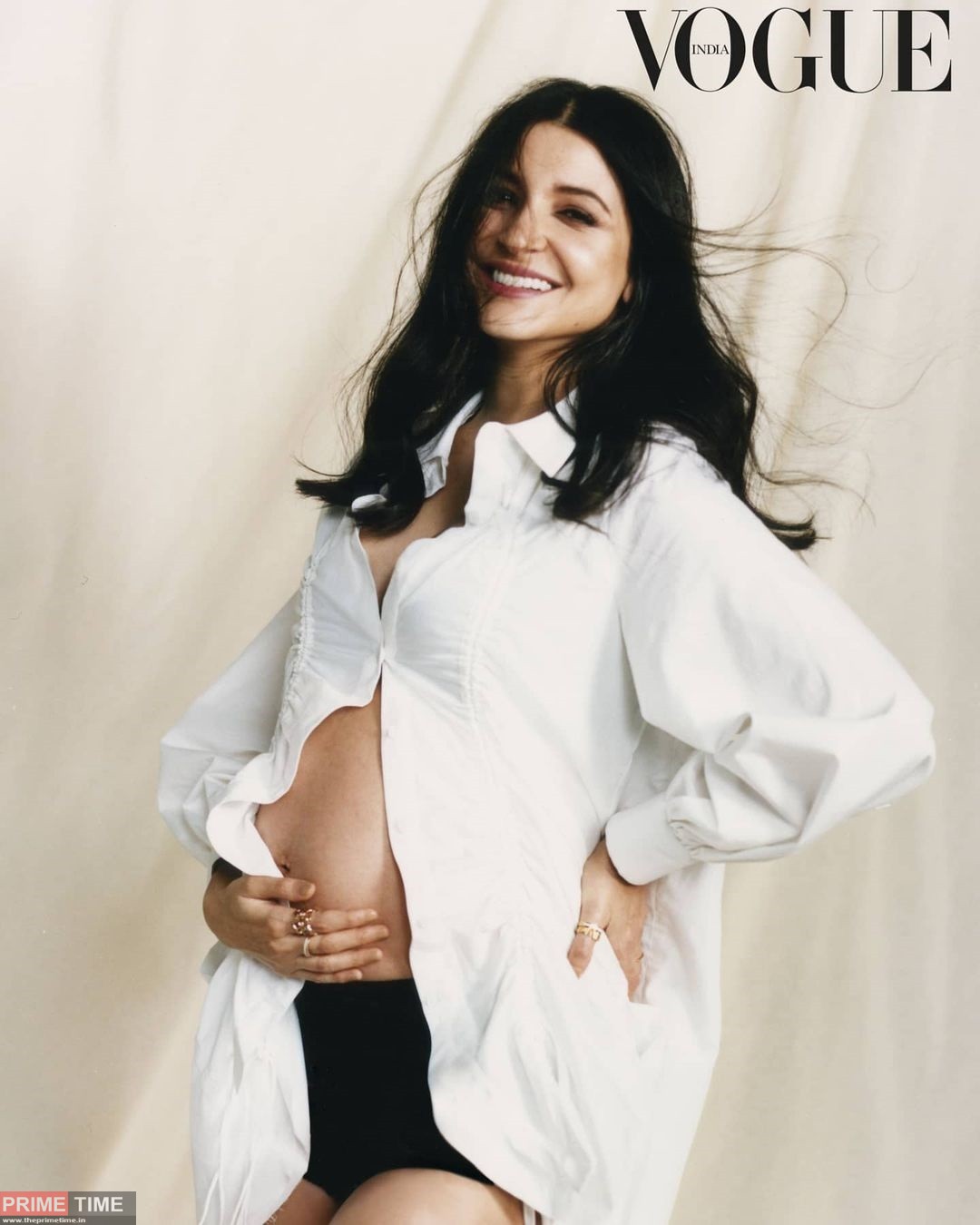 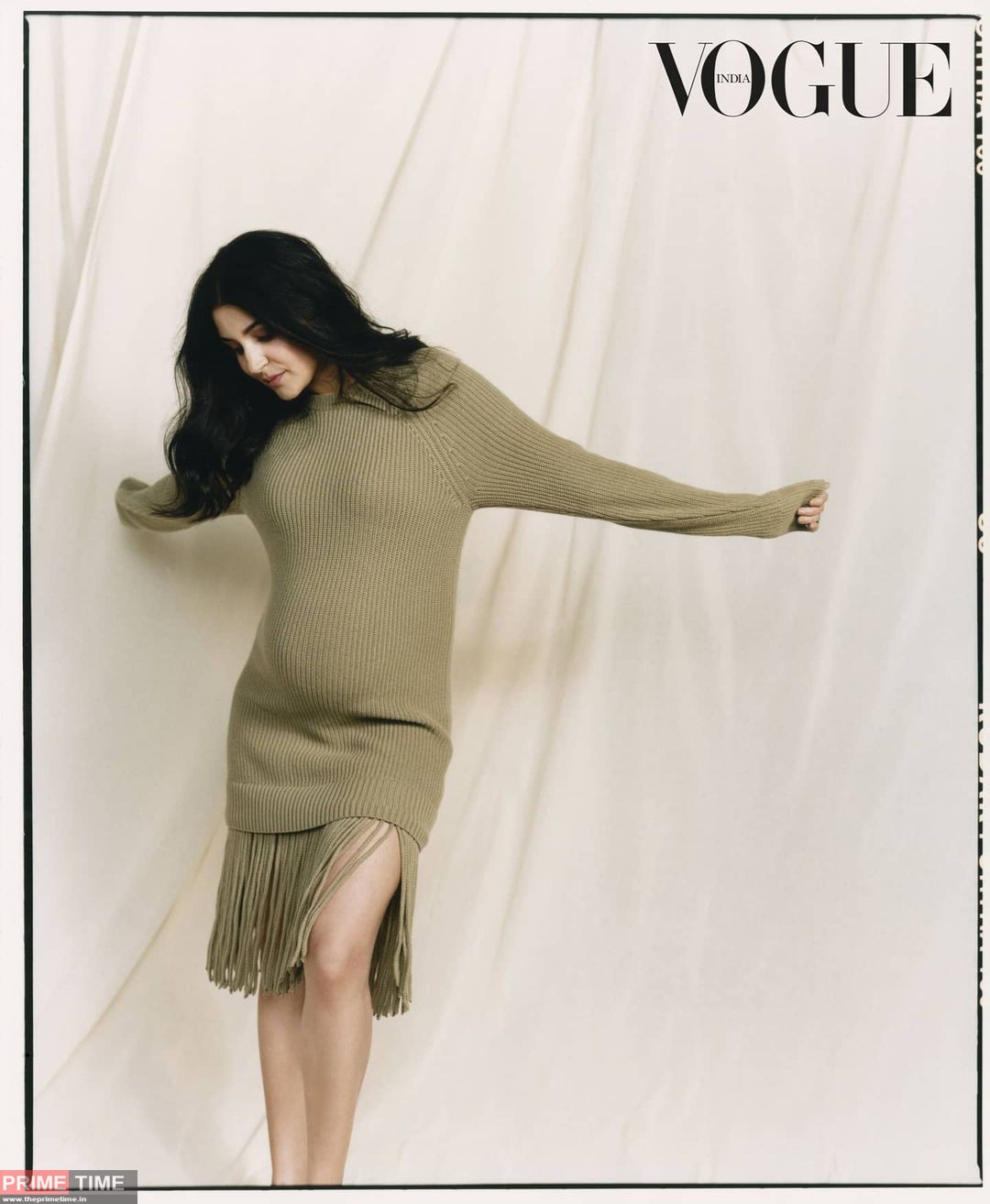 The photos have been shared from Vogue India’s Instagram page. Anushka looks very beautiful in these pictures. Looking at the pictures, everyone is praising Anushka. Anushka is seen very confident in these pictures. Anushka Sharma’s fans constantly worry about her these days. Because there are very few days left, soon the actress is going to be delivered. 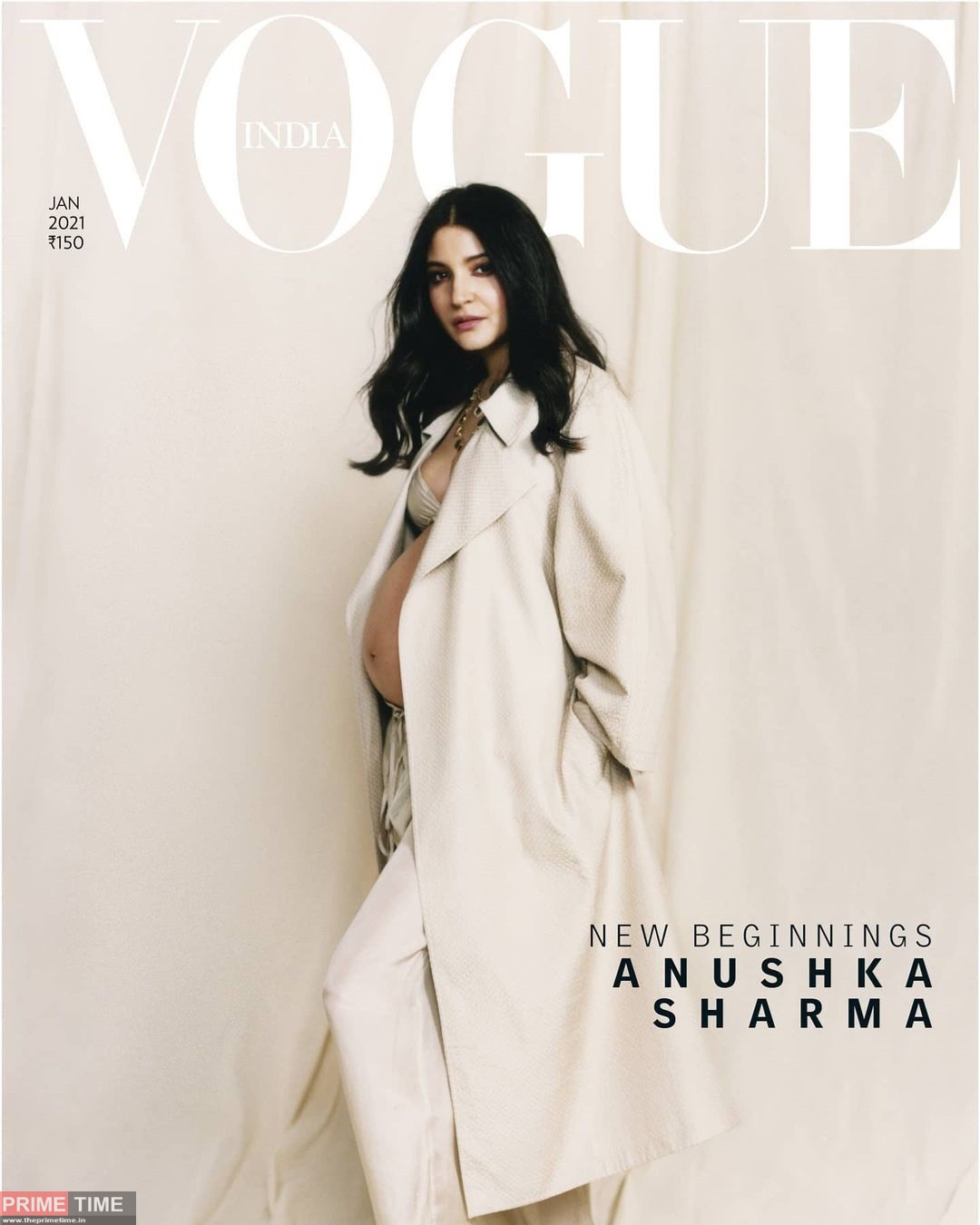 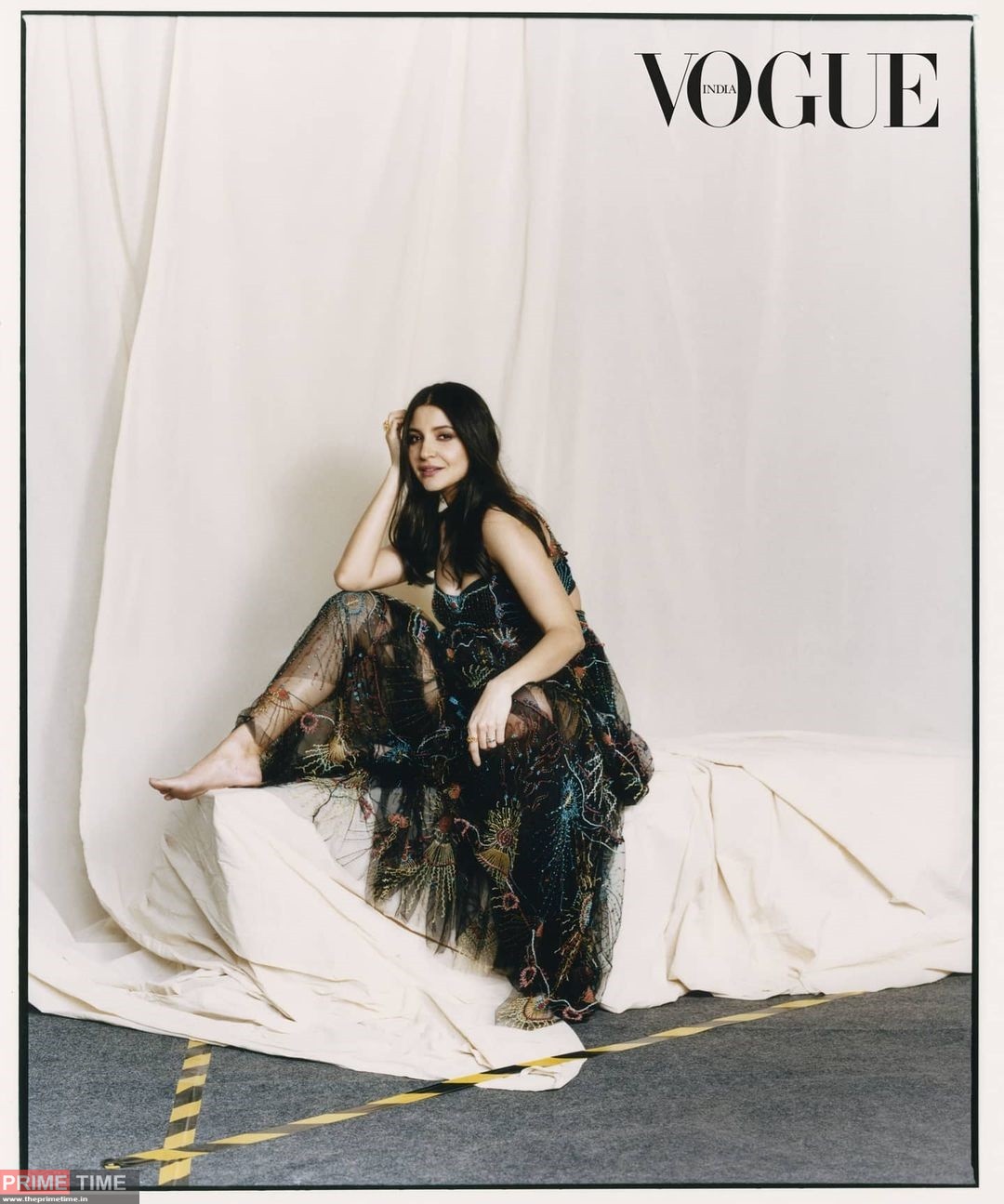 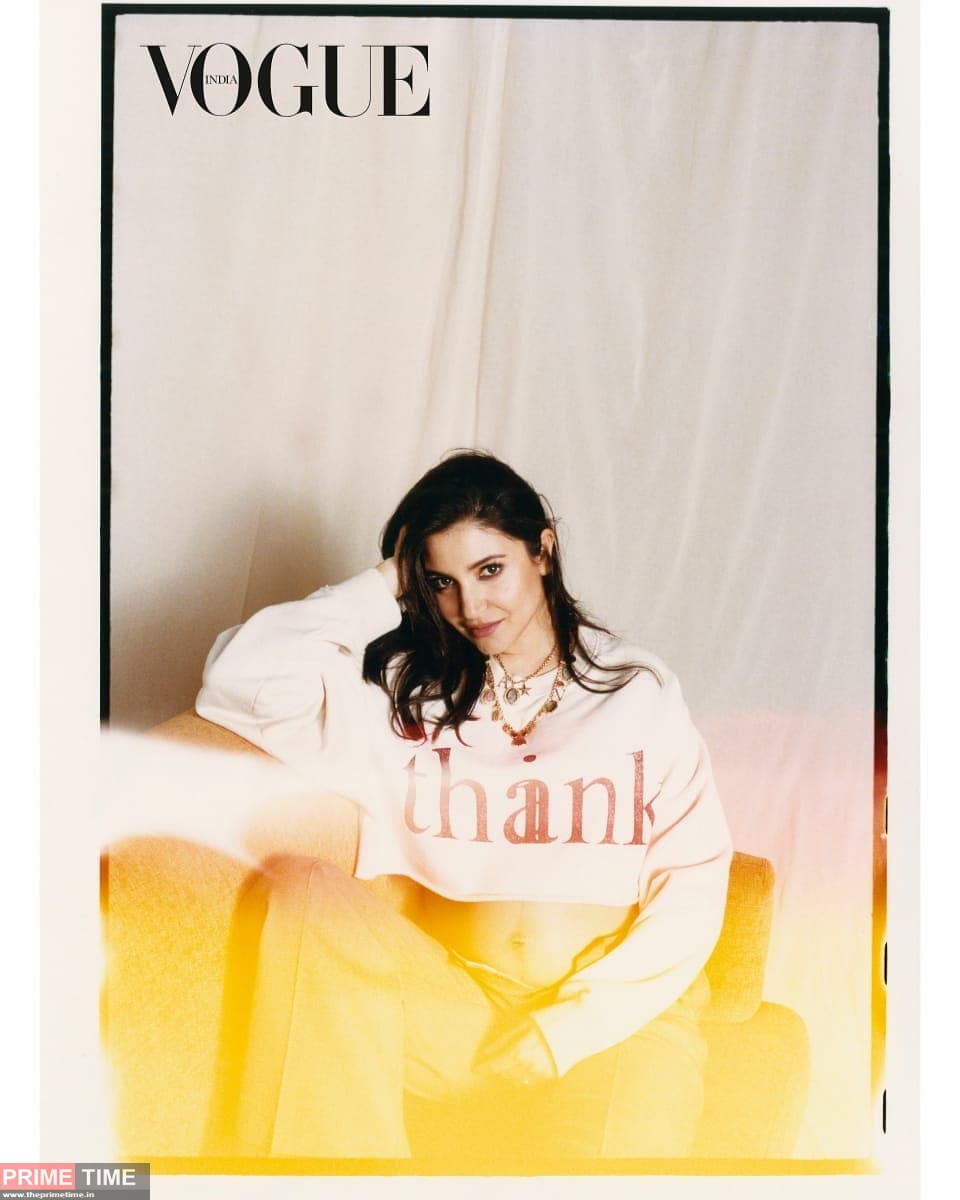 These pictures of Anushka Sharma are telling that she is taking great care of herself at this time. Anushka wants to build an animal themed nursery to spend time with her child. Because she wants that when her child is growing up and understanding the world, then she should understand all this in a very natural way. Talking about the workfront, Anushka is busy in production these days, recently her webseries ‘Patalalok’ and film ‘Bulbul’ were released on OTT.