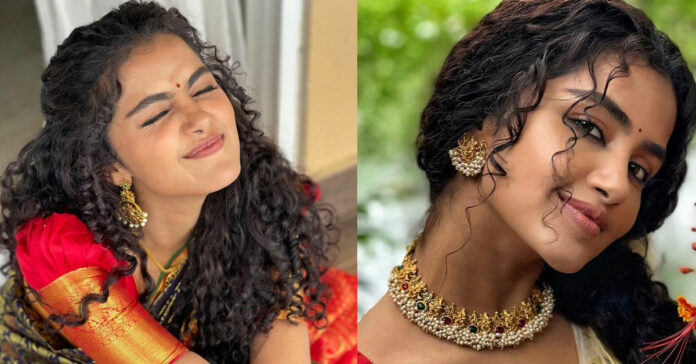 Anupama Parameshwaran, an actress, has won the hearts of many young people in Tamil Nadu and Kerala with her charm and talent. Now, it appears that the actress is soon to win over Bollywood lovers. According to sources, a prestigious production company that values nurturing South talent has offered her a part in a significant movie and pledged to help her breakthrough in the Bollywood film industry. 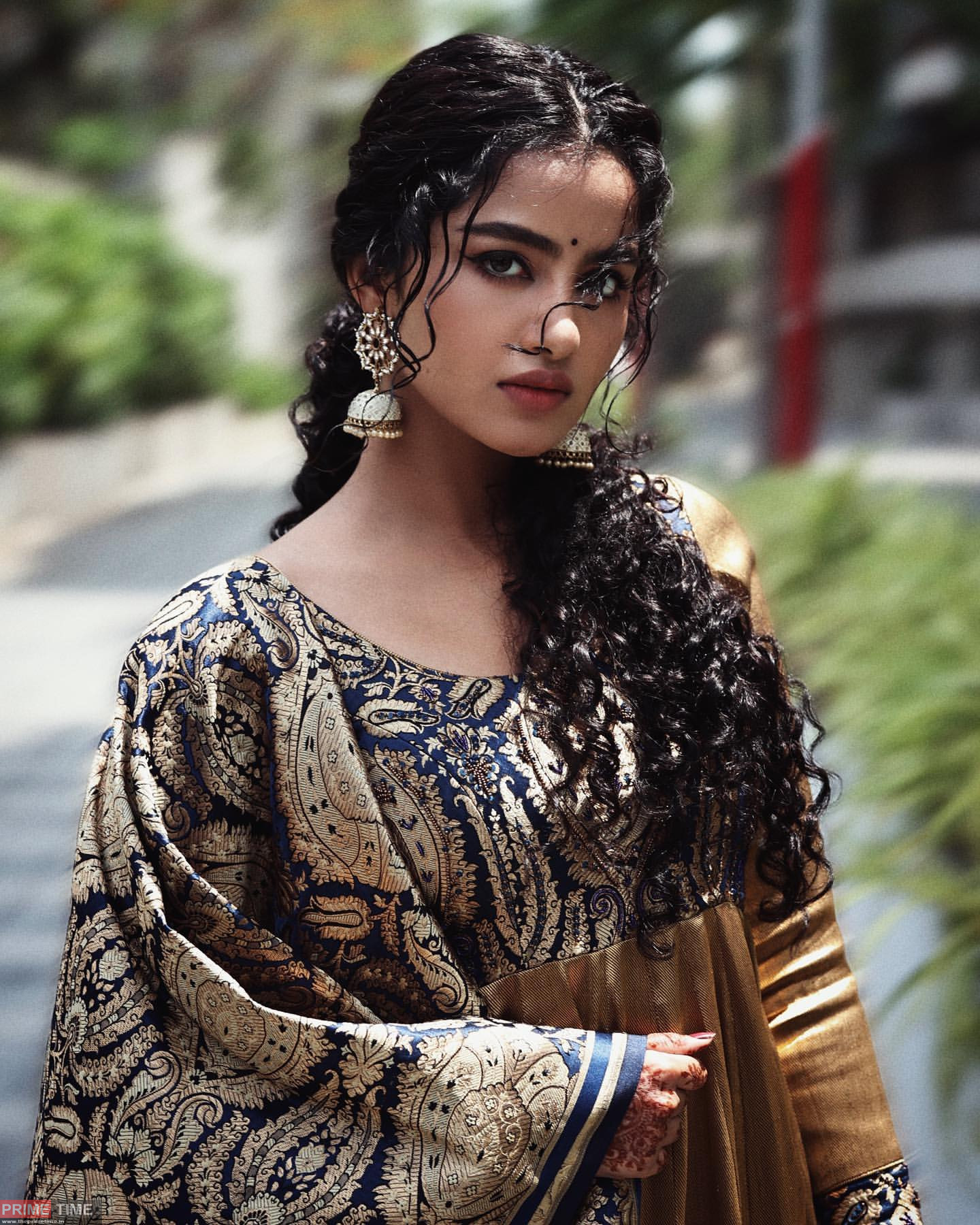 This rumor has gone popular on social media even though it hasn’t yet been verified. These days, southern artists are receiving lucrative offers, so if this rumor is confirmed, Anupama’s career will undoubtedly change direction. Anupama was last spotted in Chandoo Mondeti’s spooky film Karthikeya 2 along with Nikhil Siddharth It’s also claimed that she now has a chance to work in Bollywood because of the enormous success of this film. 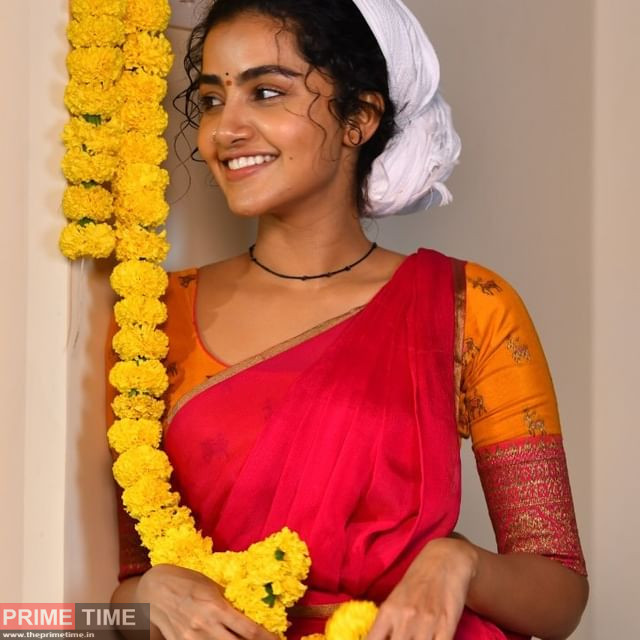 Recently at an event in Hyderabad, Chandoo Mondeti, the director of the movie, received an apology from Anupama Parameswaran. She claimed that when the incident in Gujarat was taking place, she was hurt and experienced excruciating back agony. The shoot was postponed on the final day of the schedule because of a technical issue, which annoyed the outgoing actress. She told Chandoo that she regretted him, and Anupama continued. 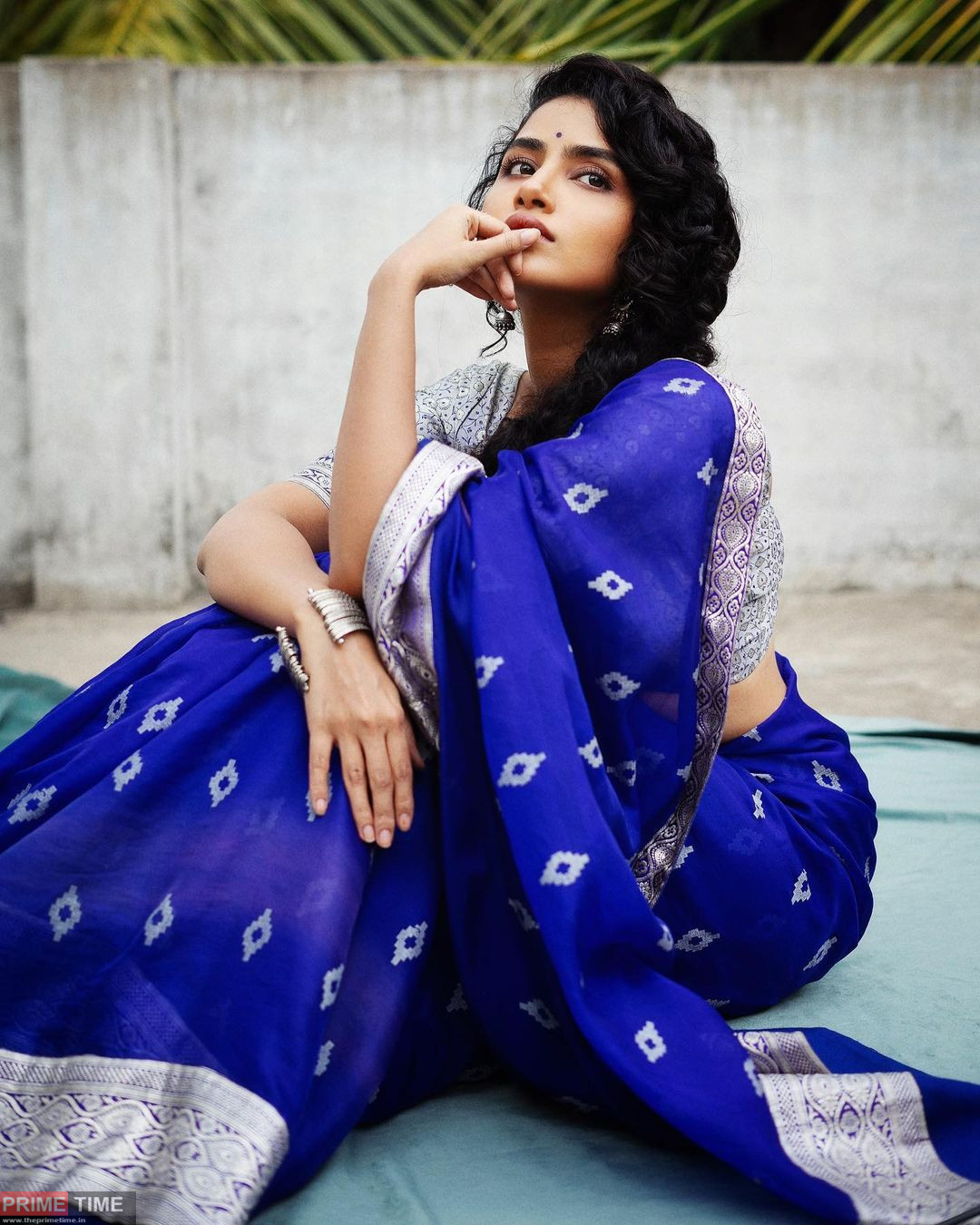 However, Anupama apologized to the director on stage today, calling it the worst thing she’s ever done. She thanked him for giving her a decent part later on. The successful meeting included Dil Raju, Allu Aravind, and Bekkem Venugopal among its attendees. The film is produced by People Media Factory and Abhishek Agarwal Arts. 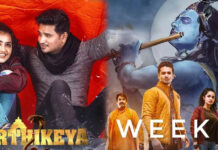 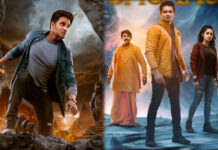 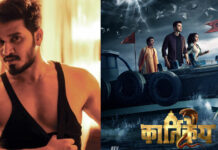 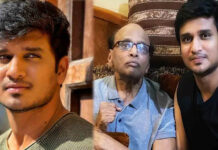 Nikhil Siddhartha is devastated by his father Shyam Siddhartha’s death 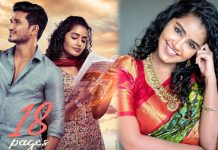 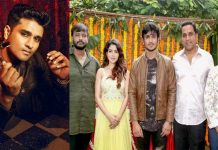 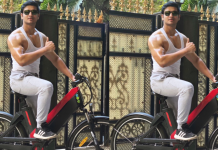 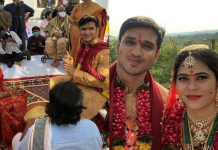