Relating the birthday of Mohanlal, the star of Malayalam cinema. The star is celebrating his birthday without any celebrations this year. But now Antony Perumbavoor has come as a big surprise to his fans. The second part of the film Drishyam is coming.  This movie is recreating the history of Malayalam cinemas. Antony Perumbavoor said that after the lockdown, Mohanlal would be the first to be seen in Drishyam 2.

The scene where Mohanlal and Meena played the lead role was well received. The collection of Drishyam was a break in the records set by Malayalam cinema. Jithu Joseph is directing the first part and now in second part. According to sources, most of the players who arrived in the first part were also in the second part. The second part is produced by Antony Perumbavoor under the banner of Aashirvad Cinemas. Since the release of the film in 2013, there have been as many murders as in the Drishyam model. 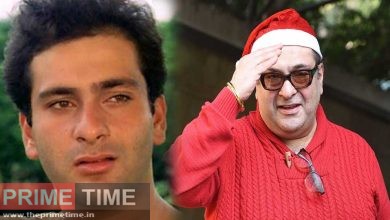 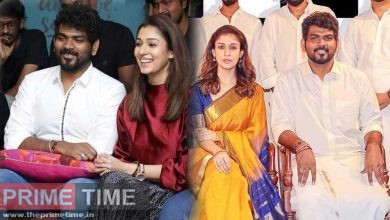 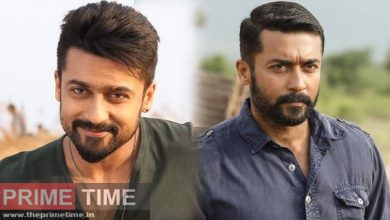 4 weeks ago
Featured Posts
Why cremate a corpse? Here is the answer
4 seconds ago