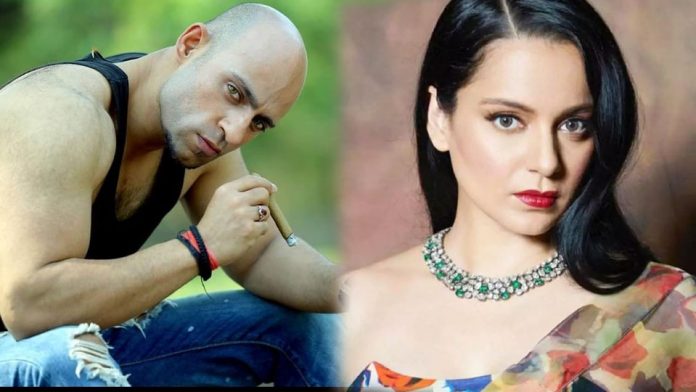 Actress Kangana Ranaut’s Twitter account has been shut down. Twitter came up with the decision after a series of tweets violating its rules. Kangana Ranaut’s tweets were linked to the unrest in Bengal after the election results came out. He also tweeted that there should be a presidential rule in Bengal. The actress took to Twitter to protest her decision to close her Twitter account. Previously, Kangana tweeted that the earth would blossom without humans.’Everyone is building more and more oxygen plants, tons of oxygen cylinders. How do we compensate for the oxygen captured from the environment? This shows that we have not learned anything from the tragedy. ”In addition to announcing more oxygen to the people, the government should also declare relief to nature. Oxygen users must pledge to ensure air quality. ”Remember, if even an insect disappears from the earth, it affects the reproduction of the soil and the health of the earth. But without humans, the earth would blossom. Are you a lover of the earth or a child or are you an idiot?