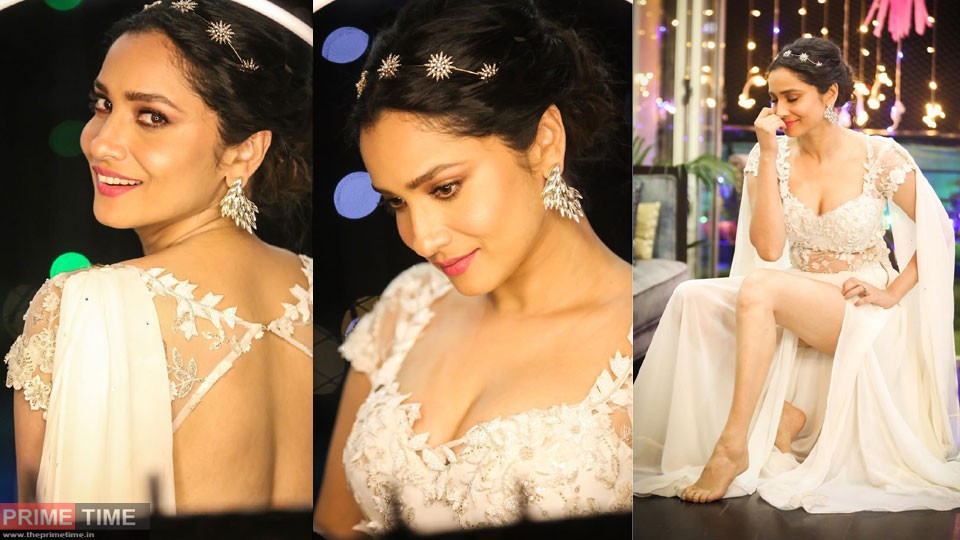 Actress Ankita Lokhande has shared some very beautiful pictures of herself. The actress is wearing a Thai high-slit white gown, in which the long vel (long scarf of net attached to the back of the dress) can be seen. Ankita has been trolled by taunting users many times. Especially by looking at their pleasant pictures. Users say that instead of sharing the photo of the late actor Sushant Singh Rajput, she is sharing beautiful photos celebrating herself. 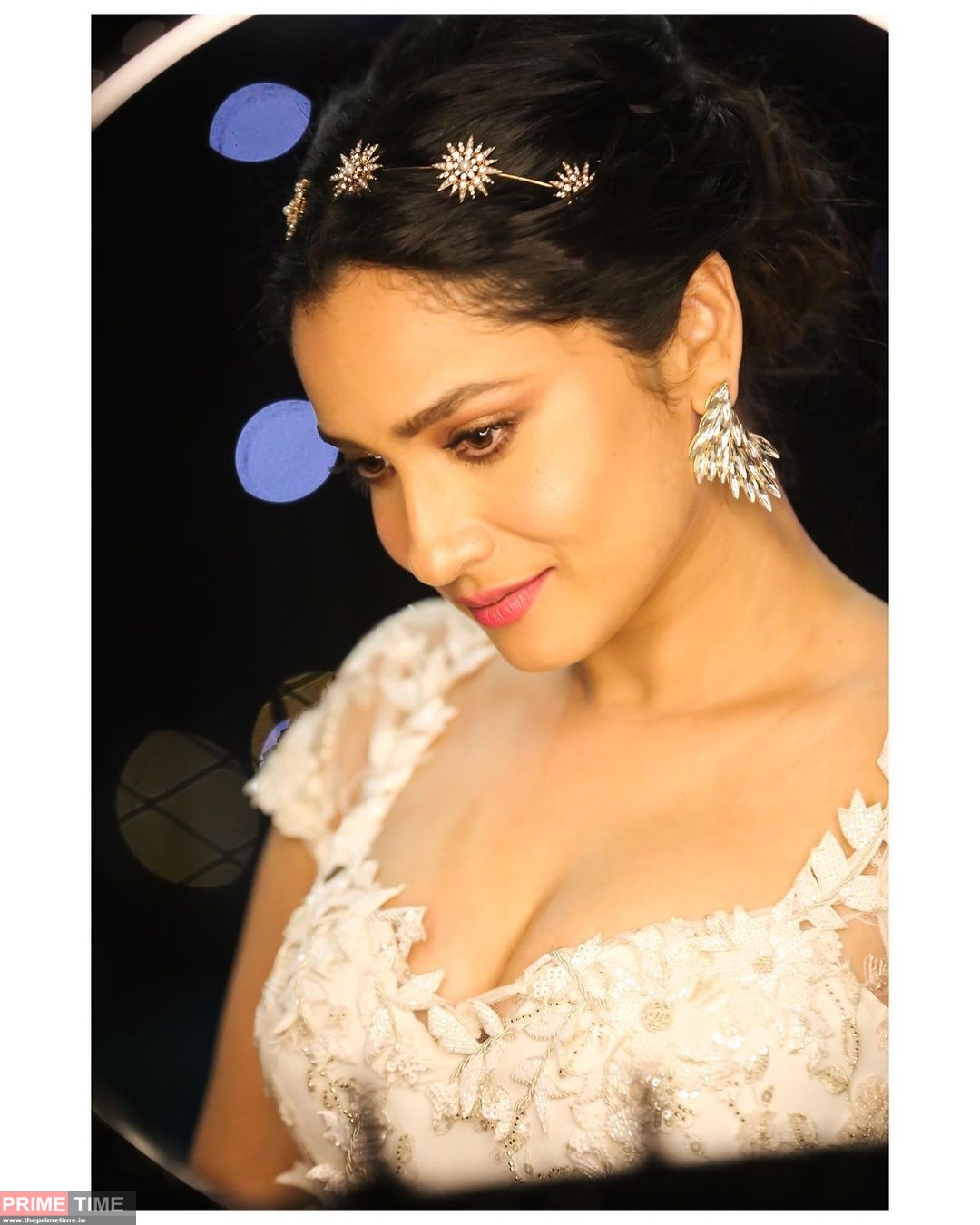 Now Ankita Lokhande has shared a post giving a befitting reply to these users, with whom she has shared some bold pictures of herself. The ‘Sacred Relationship’ actress writes, “Girls, learn to be okay, especially with people who don’t know your side’s story. You have nothing to prove to anyone. ” 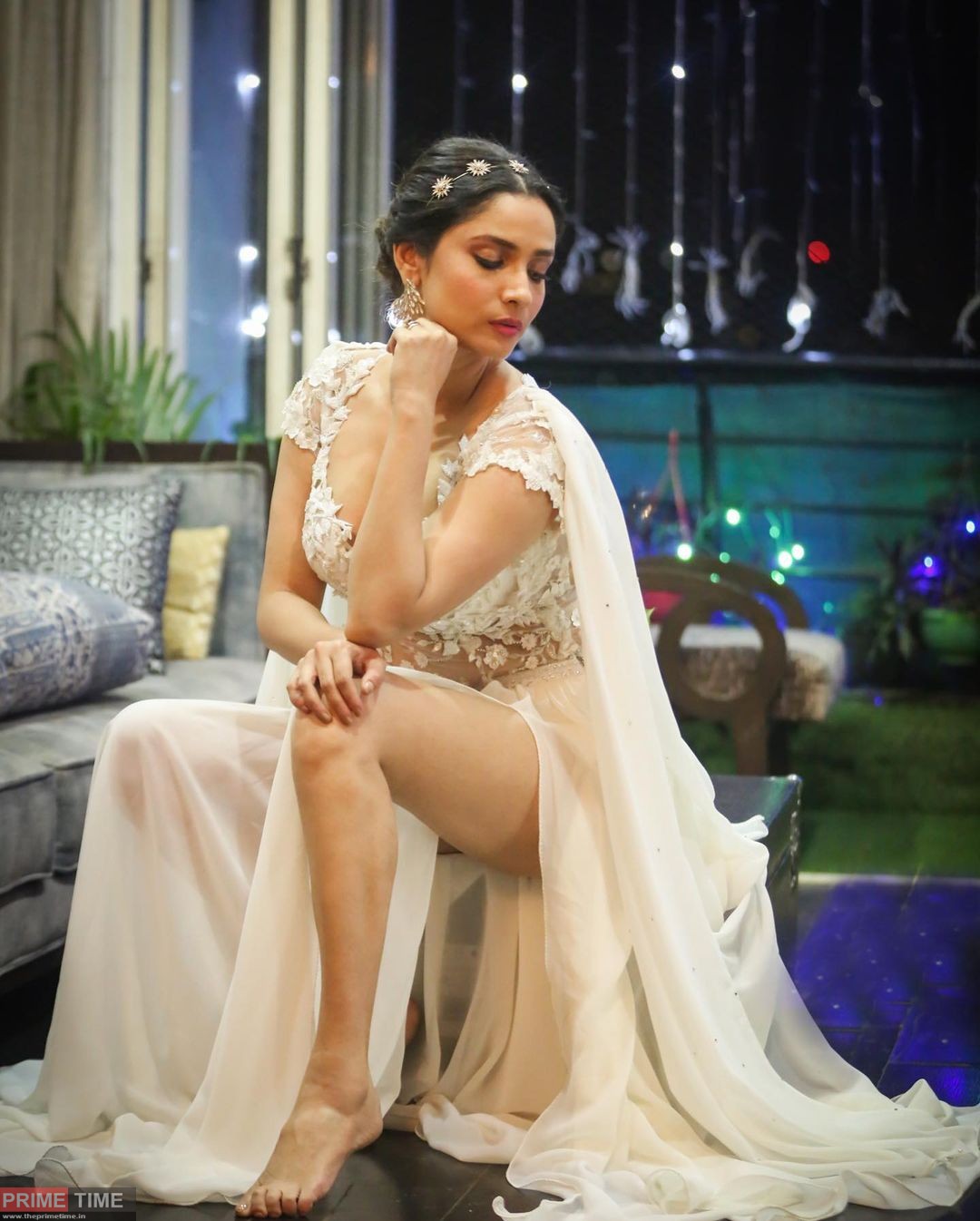 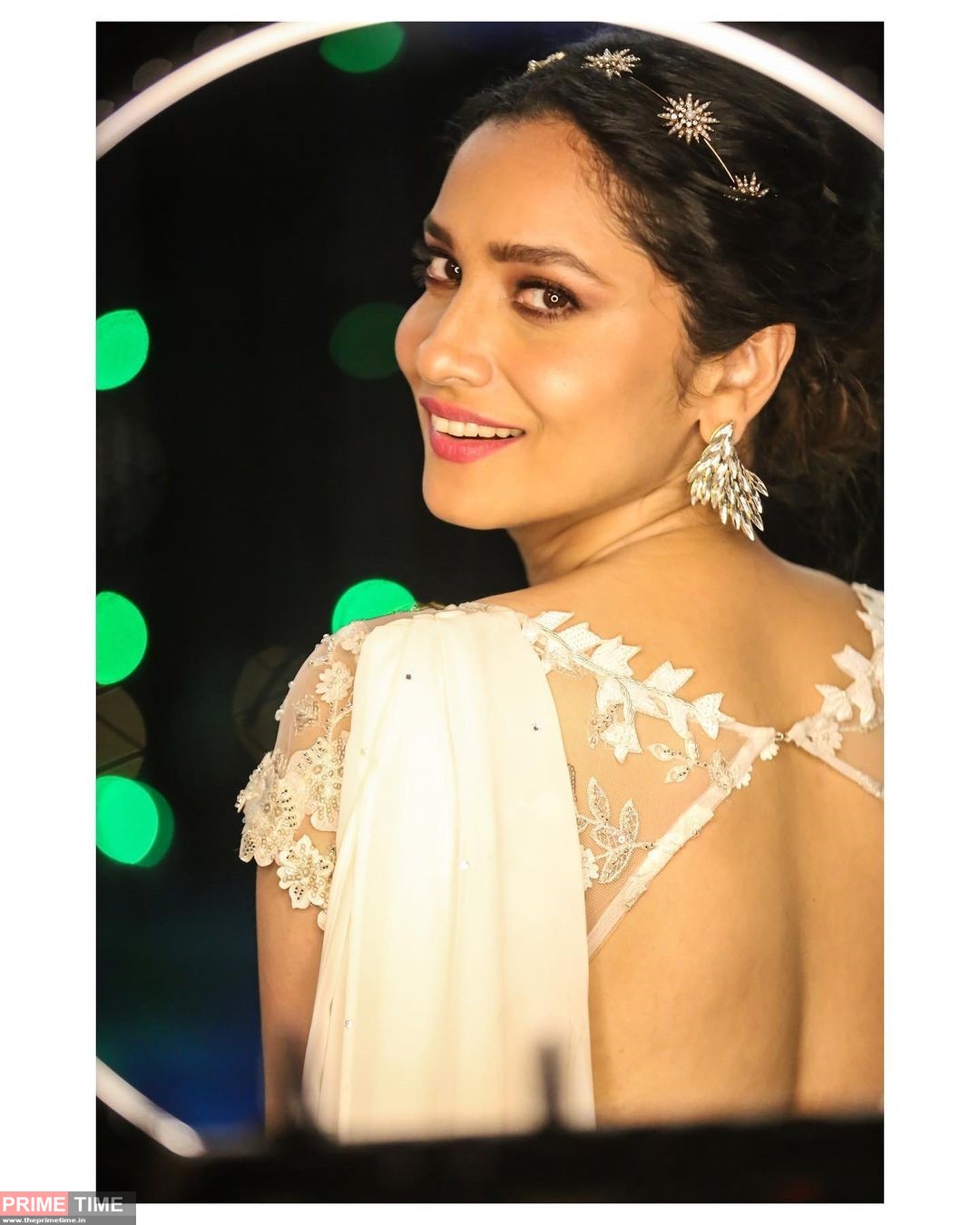 Let us tell you that Ankita Lokhande wore this outfit during an award function. In this award function, Ankita gave a dance performance and paid tribute to the late actor Sushant Singh Rajput. With this, she also became very emotional while performing. 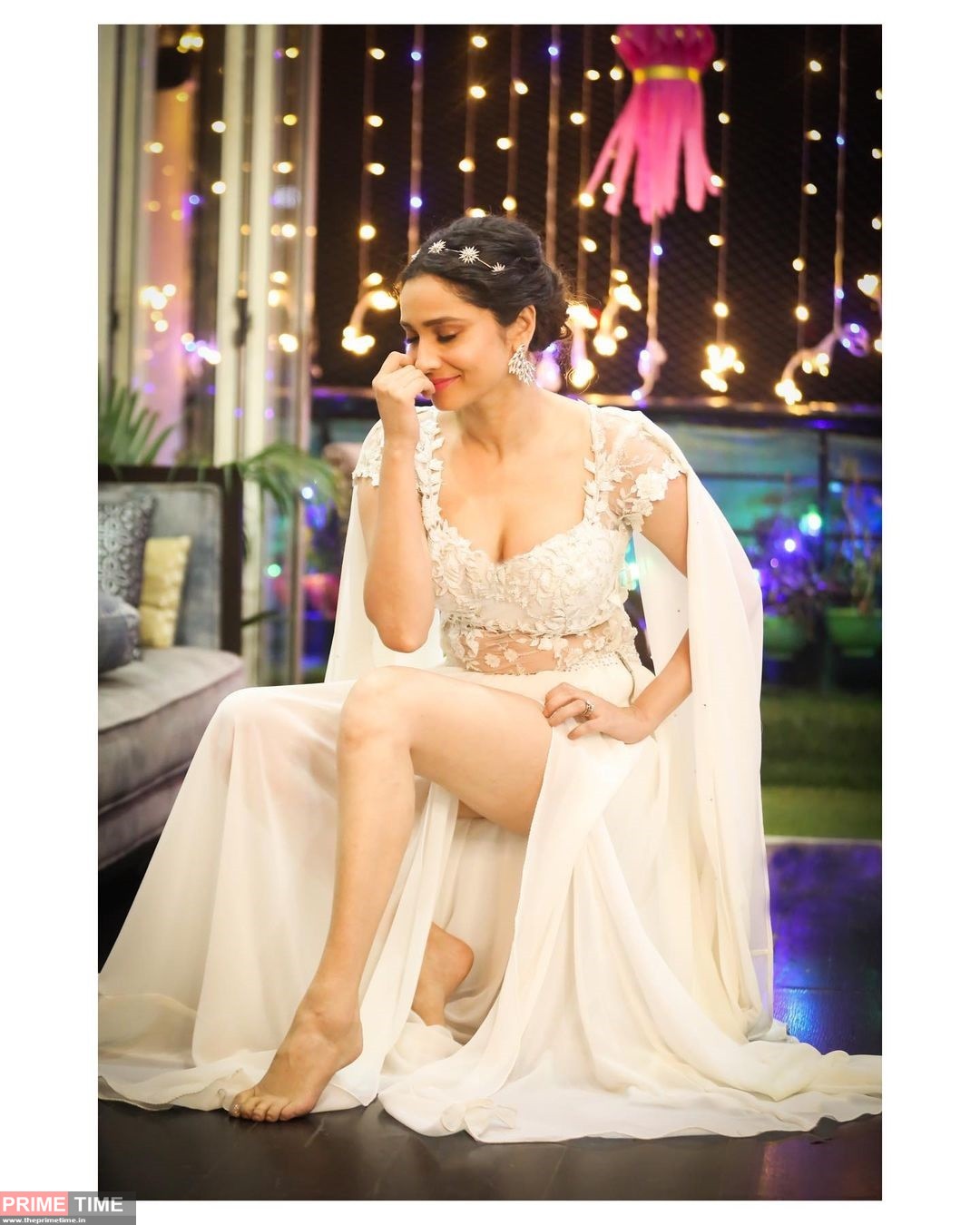 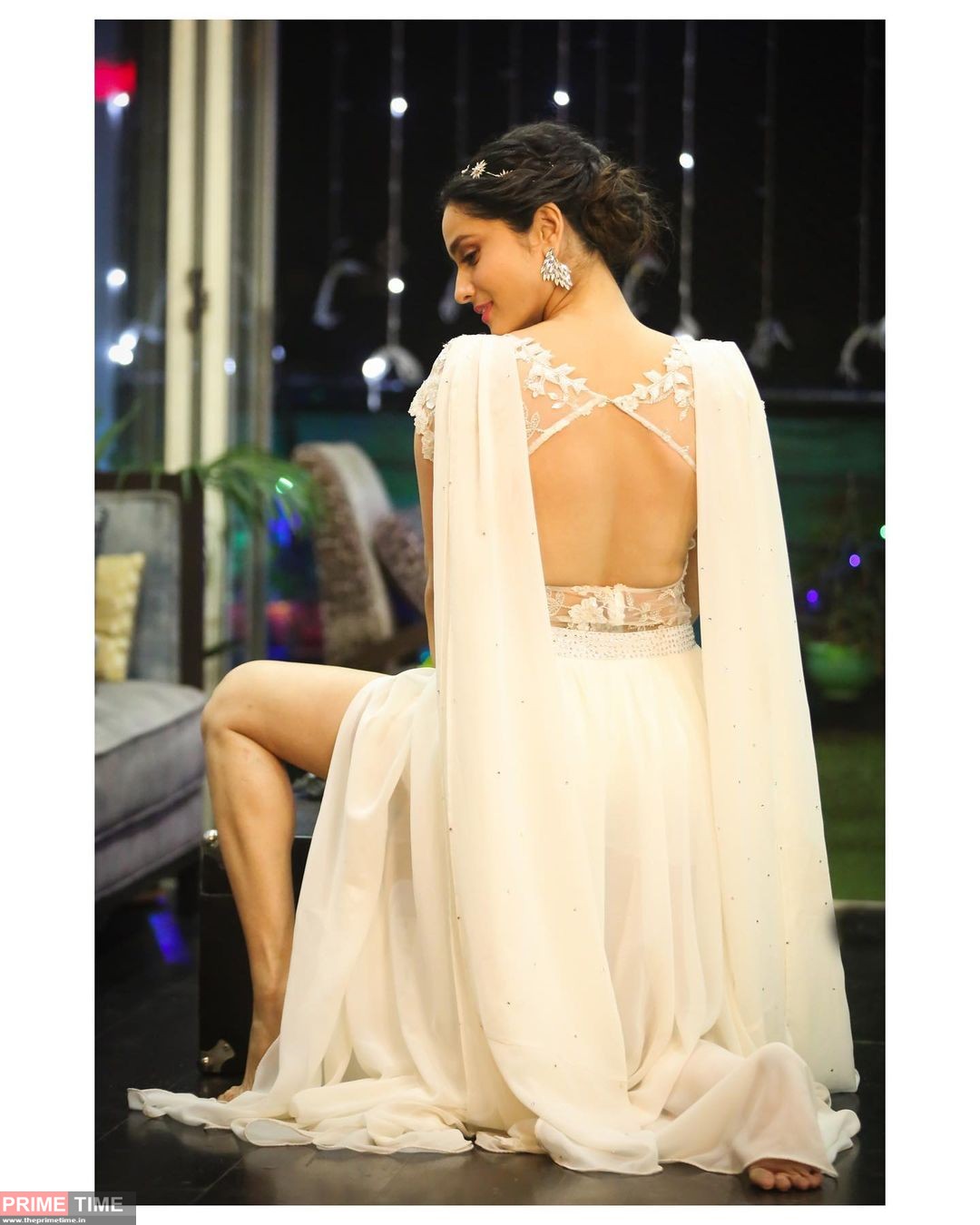 Earlier, on Ankita Lokhande, the users targeted Sandesh Singh, friend of Sushant Singh Rajput, in the birthday party. Ankita celebrated her birthday on 19 December. Many videos of this party were shared by boyfriend Vicky Jain and friends, which became fiercely viral on social media.