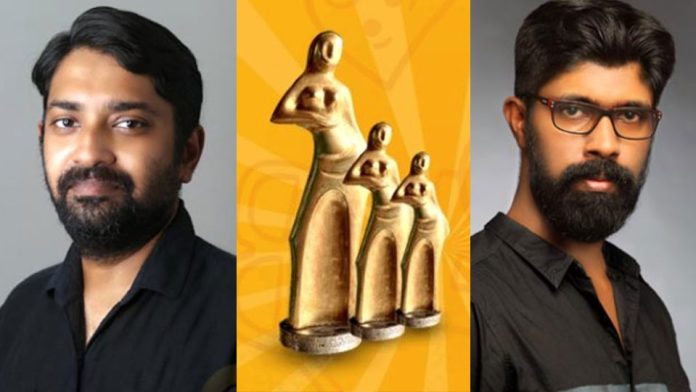 Aneesh and Sumesh have won the 2020 State Film Award for Best Visual Effects for the first time in the history of Malayalam cinema.
Aneesh and Sumesh pictures from award function
1 of 2
Hon. Minister for Fisheries, Culture, and Youth Affairs Saji Cherian presided over the function. Shri. Aneesh Dayanandan, Sumesh Gopalan, and Sarjas Mohammad were presented the Kerala State Film Award for Best Visual Effects at the awards ceremony held at Nishagandhi Auditorium. The awards were presented by Chief Minister Pinarayi Vijayan at the function. 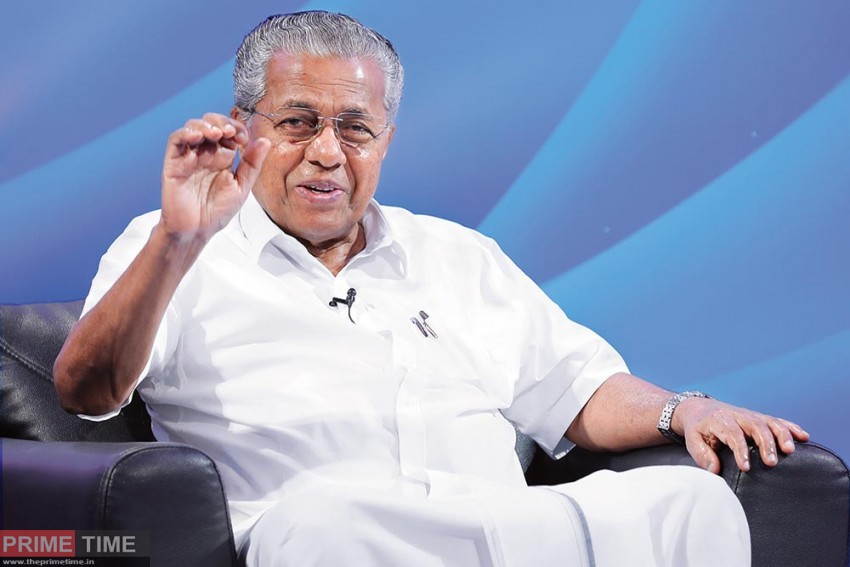 Aneesh Dayanandan and Sumesh Gopalan are the directors of Digibricks Entertainment Pvt. Ltd. (Digibricks Entertainment Pvt. Ltd.) in Ernakulam.
“This award is a great inspiration to those who are working in the field of visual technology, which is an integral part of today’s cinema, and those who want to enter this field,” he said.
The film ‘Love‘, directed by Khalid Rahman and produced by Aashiq Usman, won the award. The award was given for his use of visual technology to reflect the mood of the character in ‘Love’. 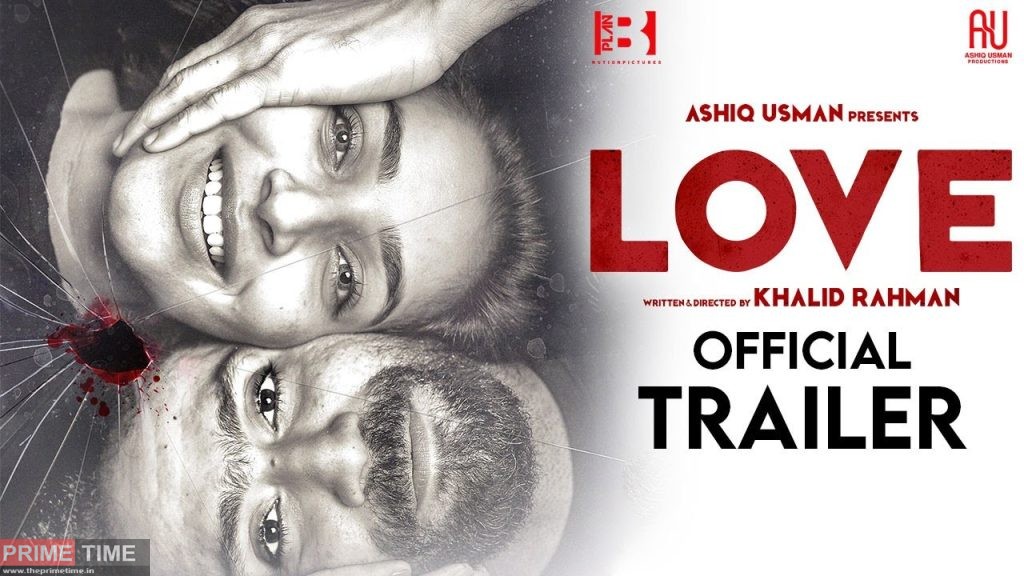 He has done visual effects for more than 80 films and numerous commercials in Malayalam, Tamil, and Hindi. It also does VR, AR, stereoscopy, and virtual production.
DG Brick’s signature is also on the films ‘Kanakam Kamini Kalaham‘ and ‘Everything will be fine’ which are being discussed now.
A handful of his upcoming films include ‘Aratt’, ‘Salute’, ‘Bhishmaparvam’ and ‘Thallumala’. 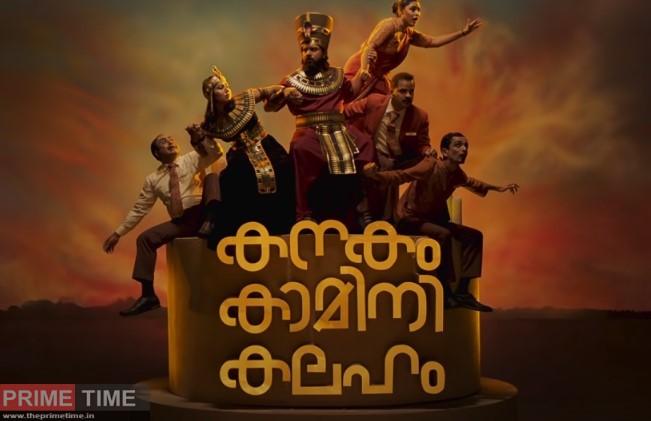