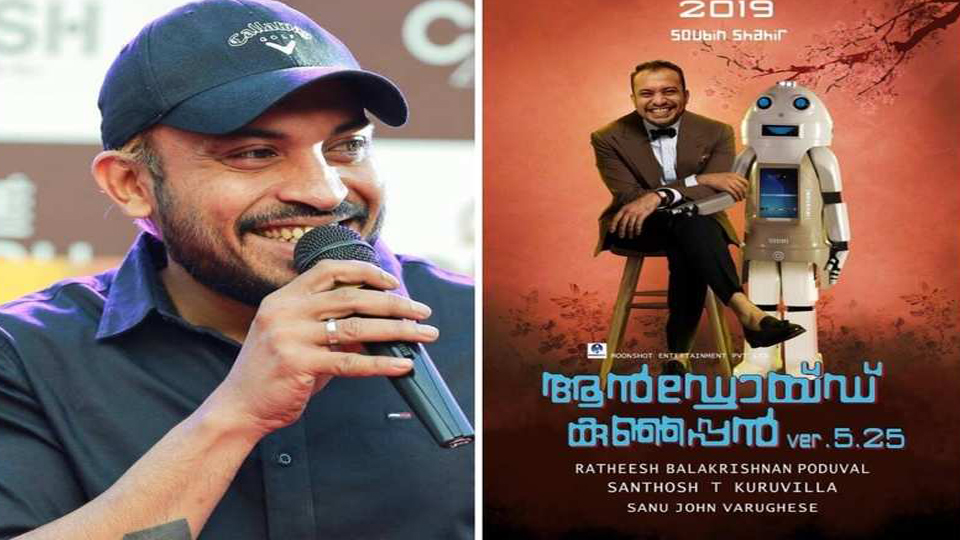 Android Kunjappan Version 5.25 was released theaters on today on-wards. It’s a Story of a conventional, conservative small-town villager and his son who has to move away from home due to his profession. Their relationship gets an endearing twist when an AI humanoid enters their lives and fills in their emptiness. The direction and Sory were written by Ratheesh Balakrishnan Poduval. 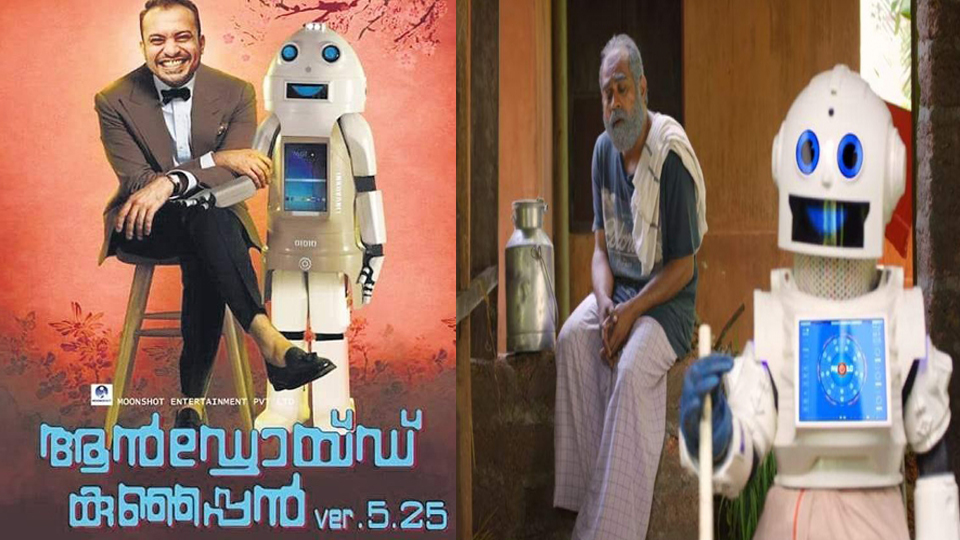 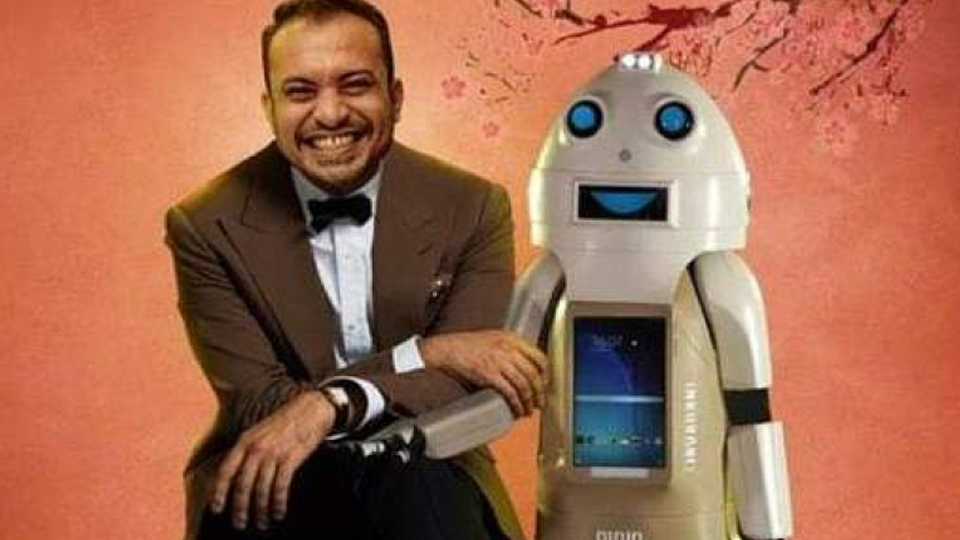 We all know that the talent of actor Saubin, because in the last films Ambili and Kumbalangi Nights, he has acted in a very realistic way. In this film Saubin’s character named Subramanian. This film is s full of comedy thriller with the effect of emotional, thoughtful, imaginative and comedy entertainer. It’s a 2hour 20 minutes full-length movie. The story of this film all about, Subramanian( Saubin) an engineer, he was a dream to go abroad and find a job there. But his father Suraj venjaramoodu isn’t allowed him to leave his hometown for a job. Once he turns 34years, he decides enough is enough and go to Russia, while taking the offer of a Japanese company. And when he came back home for a holiday, brings along someone unexpected to take care of his obstinate, ailing father. Android Kunjappan Version 5.25 is a comedy and emotional entertainer was now running in the theaters.

World’s first film with Corona theme; The trailer has been released

Corona Virus, the only movie in the world, released the trailer of the movie, which was released on Lockdown. The film is produced by director...
Read more

Megastar Chiranjeevi has just communicated his expectation to start the "Acharya" this month.He stepped up to the plate of holding gatherings with the administration...
Read more