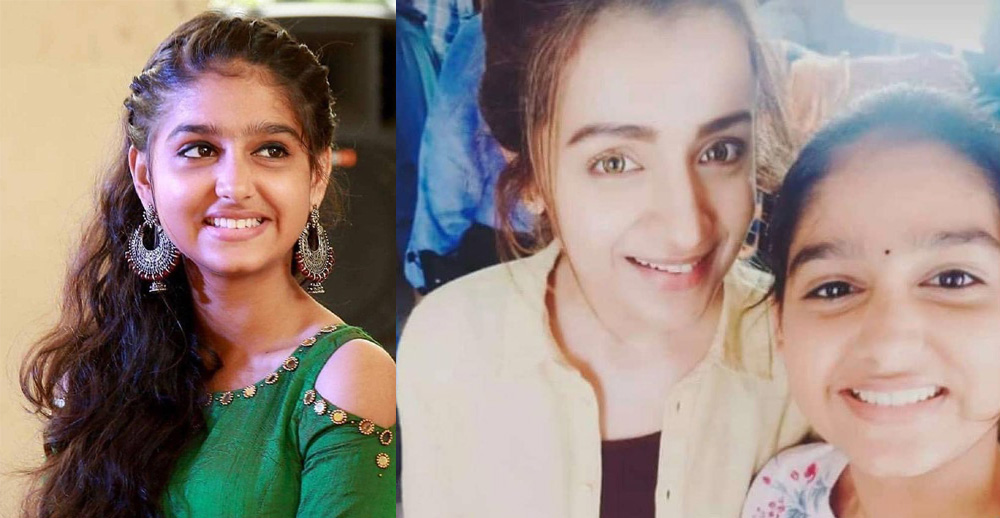 Ananswara Rajan start her film career in Manju Warrier’s Udaharanam Sujatha. Thanneer Mathan Dinangal is directed by debutant Girish A.D. Tanner Thirupathi, who is working on a full-length comedy film, has been getting reports from the very first show. The film was jointly produced by Jomon T John, Shameer Mohammed, and Shebin Bakar. 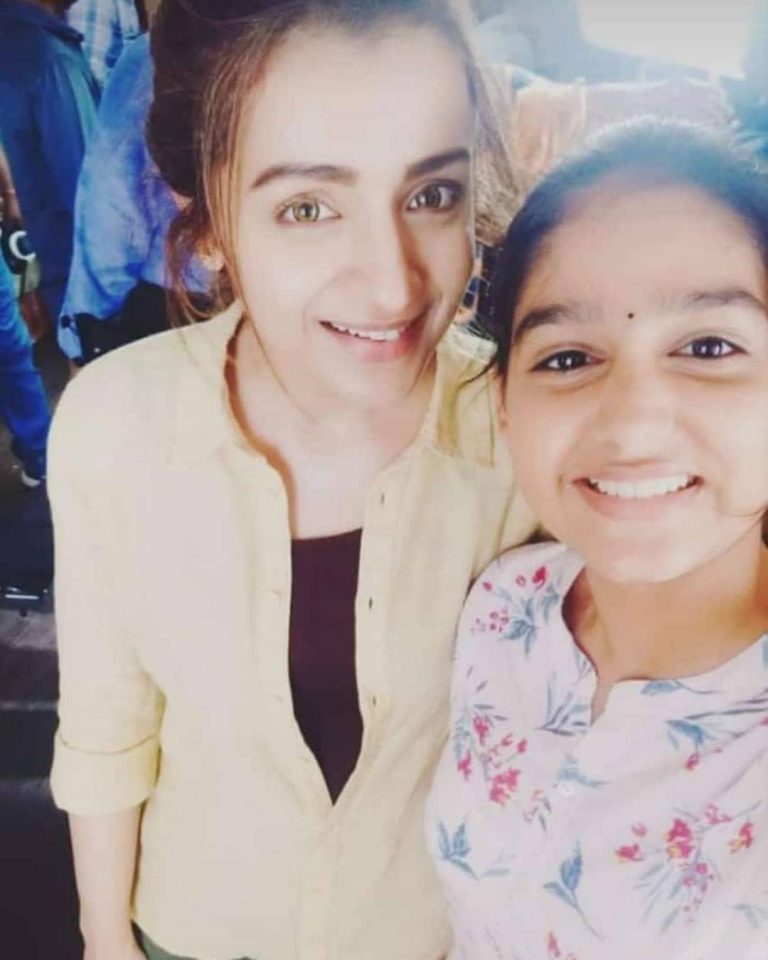 As per the reports, The movie heroine Anaswara Rajan making her Tamil Debut with Trisha Krishan. An R Murugadoss Scripted Movie shooting is already Started. The film is produced by Laika Productions. Anaswara’s scenes will be completed next week. 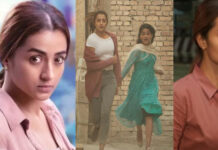 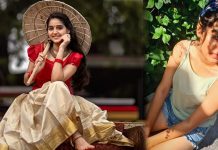