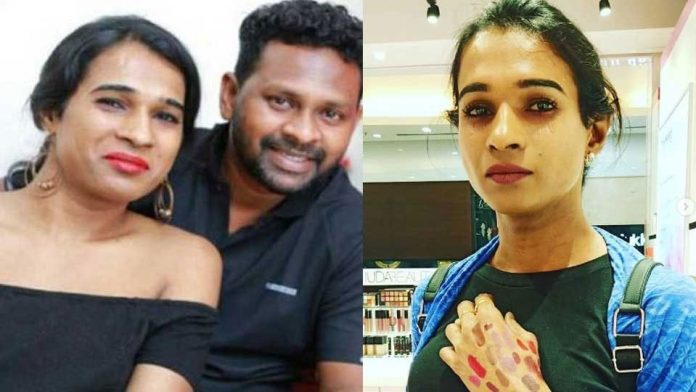 Leading transgender activist Ananya’s life partner was found dead this afternoon in a suicide bomber. Similarly, Liju was found dead at a friend’s house. Therefore, it is learned that Ananya was saddened by her demise and committed suicide. Similarly, Ananya Kumari Alex committed suicide the other day. Ananya came to the scene the next day with the allegation that the doctor had made a mistake in the gender reassignment surgery. This was followed by suicide.

Ananya, the first transgender radio jockey in Kerala, was all set to contest the last assembly elections from Vengara in Malappuram for the Democratic Social Justice Party, but later withdrew for some reason.