Cinema actress Amy Jackson has been dating British businessman George Panayato for the past several years. She got pregnant without getting married. She also shared her happiness with fans by posting photos of herself in various postures, along with photos of her with the baby bump when she was pregnant. Latest Amy Jackson shared the story of gave birth to a baby boy yesterday.

In the case of Amy Jackson .. Amy Jackson, who came out of modeling to film, started her career as a heroine with ‘Madarasu Pattanam’. She has acted in Telugu films ‘Evadu’ and Abhinethri. Last year, Rajinikanth starred in Amy Shankar’s upcoming film ‘2.O’, playing the role of a robot named Vennela. 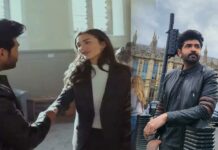 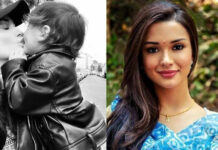 Amy Jackson shares a cute video with her son 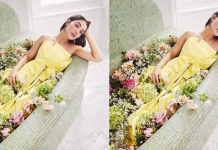