It is the time when Bollywood star beauties are flocking to South Indian movies. But it was Balikeramala that brought South Indian actresses to Bollywood. The exceptions were Rekha, Vaijayanthi Mala, Hemalini, Sridevi and Jayaprada. There are still many new actresses coming to Bollywood from South India. Her successor, another beauty from Telangana, is coming to conquer Bollywood. 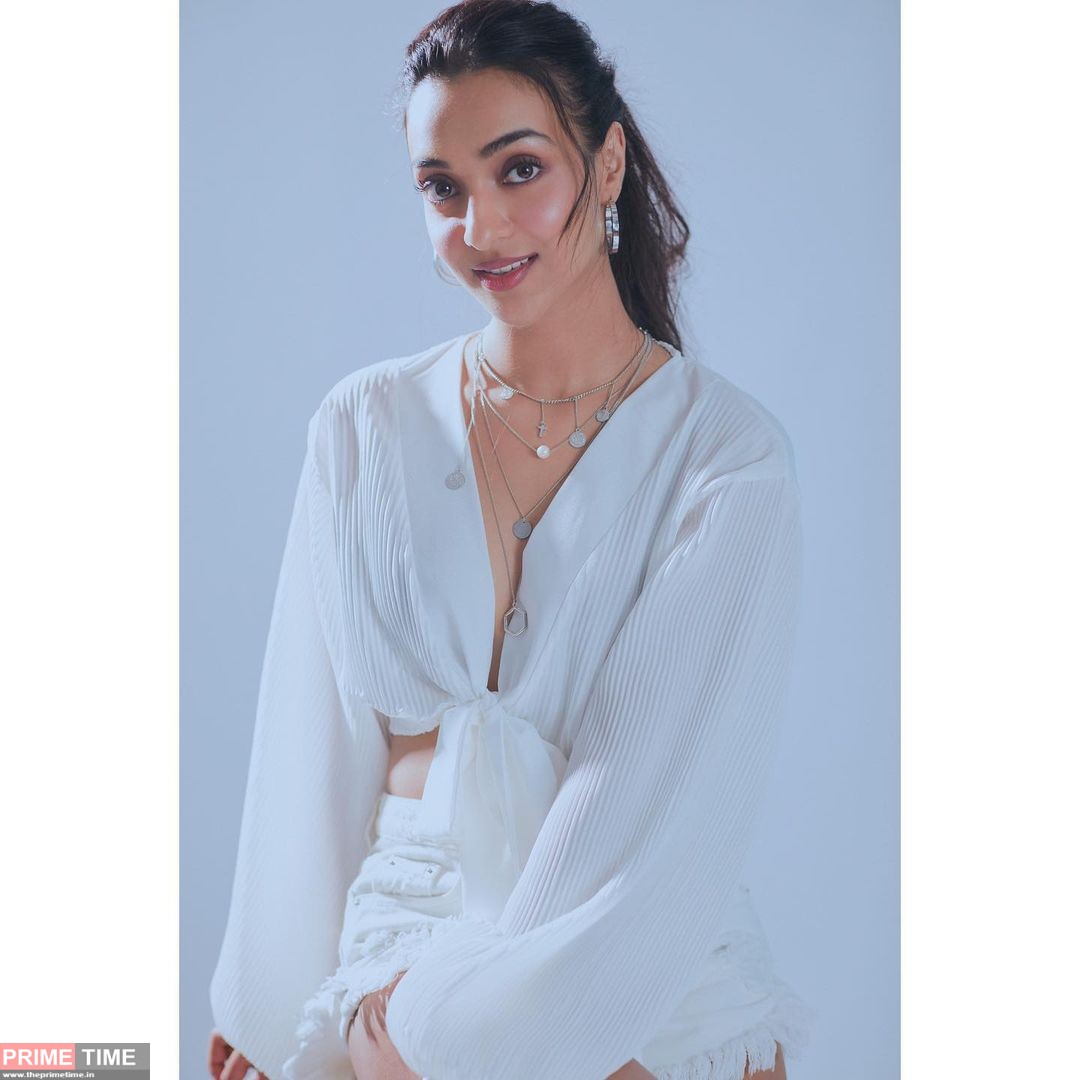 Amrin Qureshi is the daughter of notable Telugu filmmaker and director Sajith Qureshi. Amrin made his Bollywood debut in director Rajkumar Santoshi’s ‘Bad Boy’. The film is a Hindi remake of the hit Telugu film ‘Cinema Chupista Maava’. 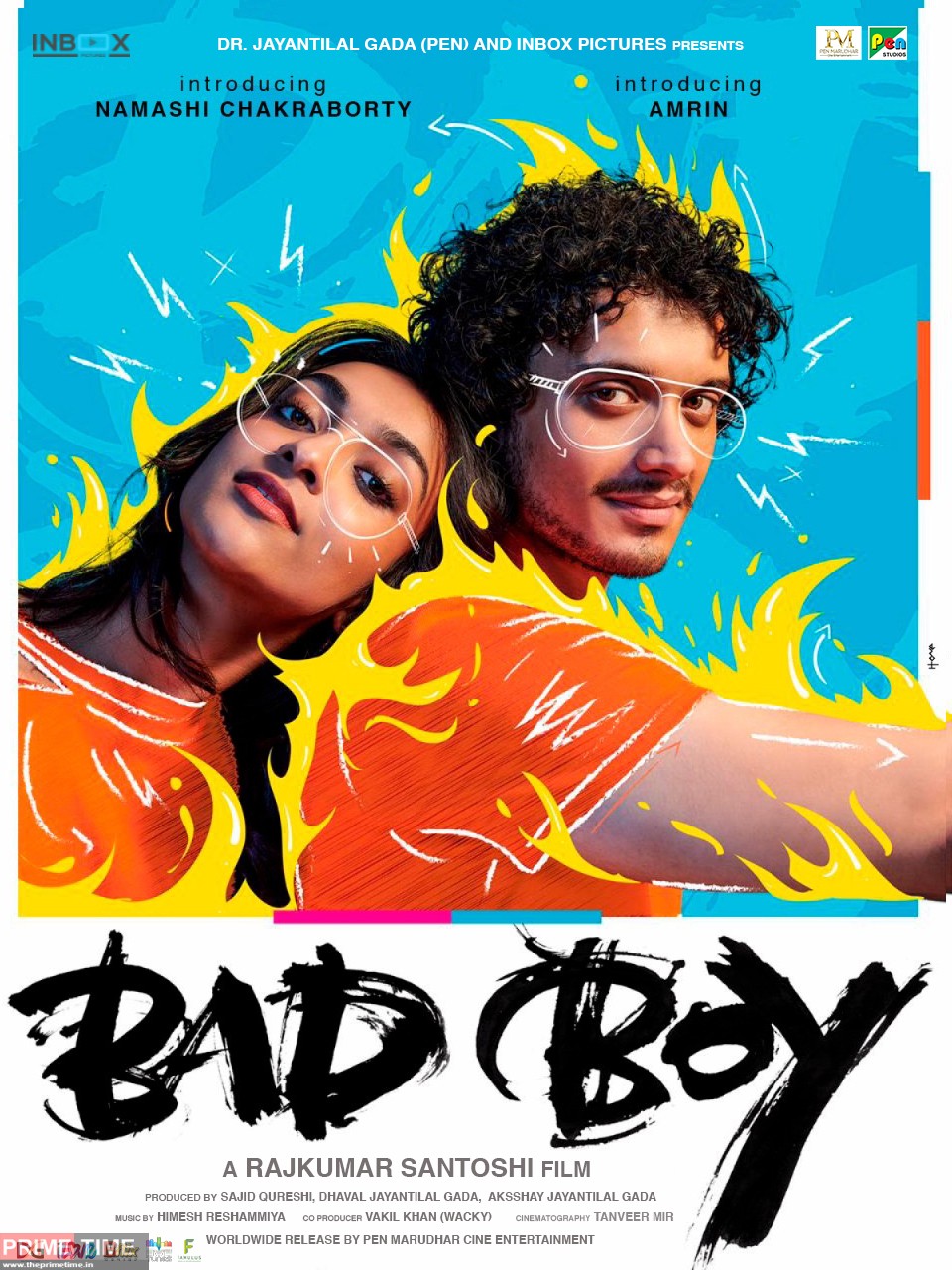 Emrin, the son of Emperor Mithun, will play the lead role with Amir. ‘Bad Boy’ is Namash’s debut film. Filming for the film is set to begin in January. Amrin Qureshi is all set to star in another Bollywood film.The untitled film for the Hindi remake of Allu Arjun’s blockbuster movie ‘July’ is the second Bollywood film starring Amrin. Anthony de Souza is the director. During his education, Amrin Qureshi said that he had made up his mind that film acting was his profession. That’s how I worked for it as soon as I finished my studies. 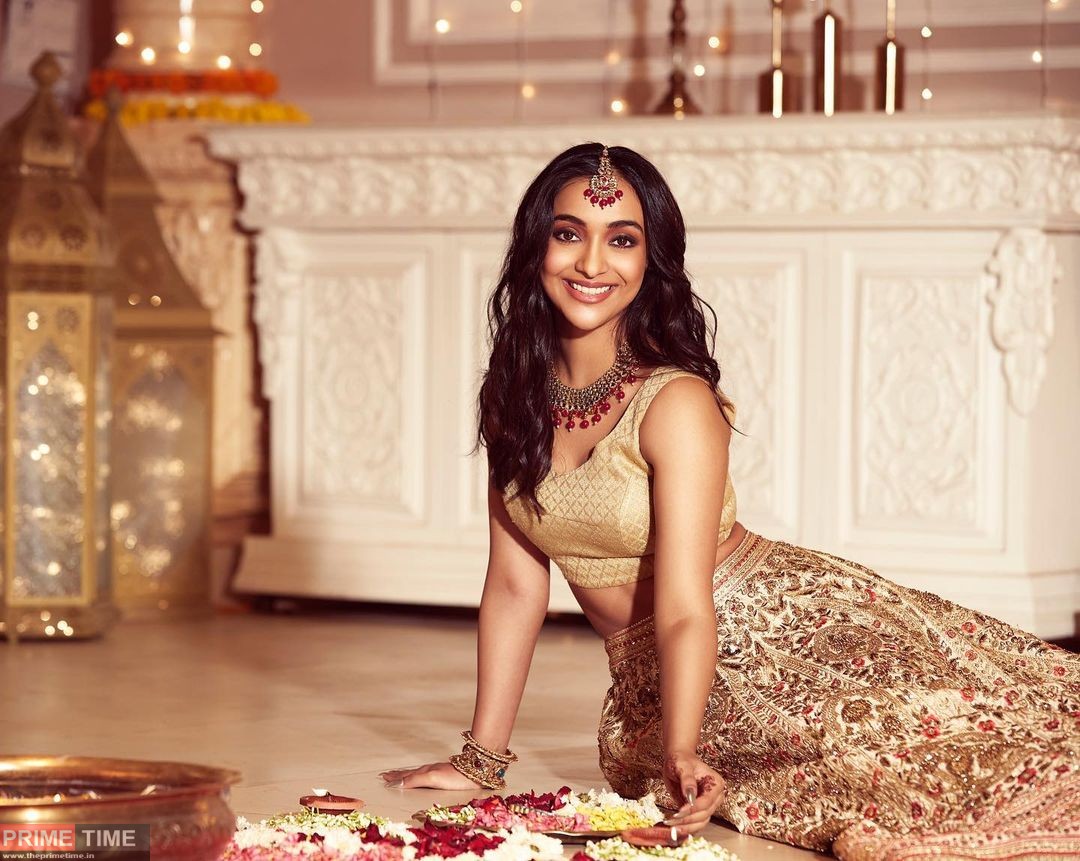 Soon after completing her studies in Hyderabad, Amrin had made up her mind to become an actress. So she joined Anupam Kher’s institute and studied acting. After that, Amrin said, his confidence increased as he participated in a few acting classes. Thus began the quest for a role in cinema. Rajkumar Santoshi Sir auditioned me several times and chose me as the heroine in Bad Boy. 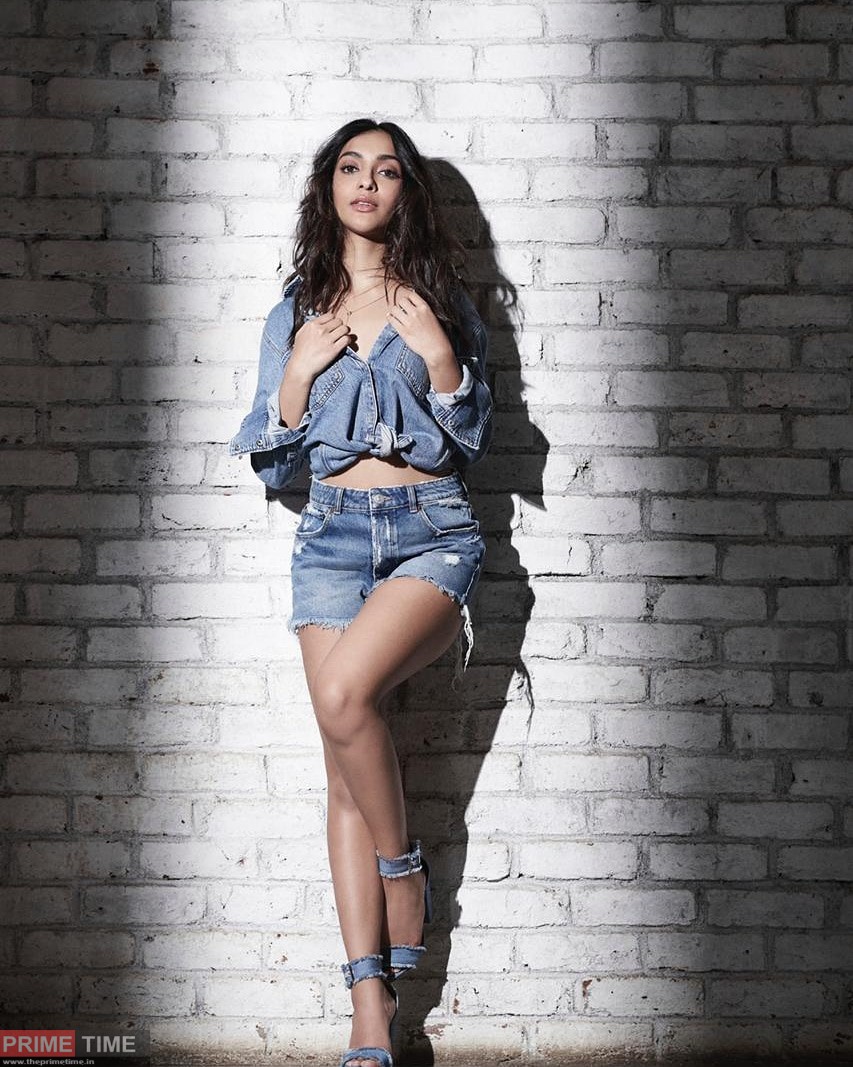 I feel lucky to have the opportunity to make my Bollywood debut with his film. He was then invited to another film by Anthony de Souza. Cinema is my passion. “I want to act not only in Hindi, Tamil and Telugu films but also in Malayalam, regardless of language,” says Amrin.

Bumrah getting married in Rajkot! Fans with rumours about the wedding
1 day ago

Why cremate a corpse? Here is the answer
2 days ago