Amitabh Bachchan has shared a funny post about Team India on Twitter, but he has come under target of trolls. Big B has shared an ongoing post on social media, listing the names of cricketers who are the father of the daughter. Among them, Mahendra Singh Dhoni, Harbhajan Singh, Natarajan, Umesh Yadav, Mohammed Shami, R.K. The names of 11 cricketers, including Ashwin, Rohit Sharma, Gautam Gambhir, Suresh Raina, Wriddhiman Saha, Ravindra Jadeja, Ajinkya Rahane. With this, it has been written in the message that a future women’s cricket team is being formed. Sharing this message, Amitabh Bachchan has written, ‘… and Mahendra Singh also has a daughter. Will she be the captain of the team?

Even though Amitabh Bachchan has done this post for fun, but the users are surrounding him and accusing him of dynasty. One Twitter user said that do you want to bring dynasty in cricket too. Another user wrote, ‘Telling with respect. It is the national cricket team. Here the selection of the female or male cricket team is according to their talent. His parents have no role in this. Please do not confuse people on the lines of dynasty in Bollywood. One user counted the children of all the stars including Saif Ali Khan, Akshay Kumar and said that this happens in Bollywood.

However, some Twitter users have defended Amitabh Bachchan. One user responded to trolls and said that one should not always be in frustration. Should also laugh sometime. Please tell that Amitabh Bachchan often keeps posting on social media on all issues including his personal life. Recently, he went to Ladakh in minus 33 degrees in connection with a shooting. He shared this picture on social media as well. At the age of 78, he was highly praised by people for going to Ladakh and termed it as his dedication to work.

Anushka Sharma has given birth to a daughter on Monday afternoon. Her husband and Team India captain Virat Kohli himself informed the fans through social media. With this, Virat Kohli appealed to the fans and media to maintain privacy. Not only this, a gift hamper has been sent by Anushka and Virat to the photographers. Along with this, a letter has also been given to them, stating that they can click their pictures, but do not take pictures of the daughter.

These pictures of Jacqueline Fernandez are viral on the internet 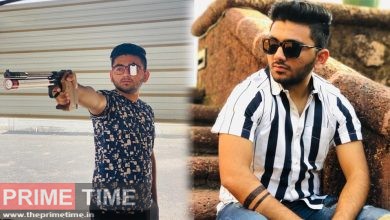 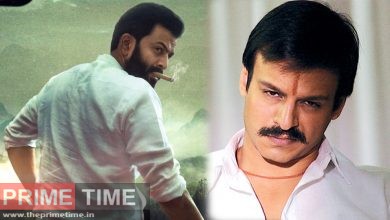 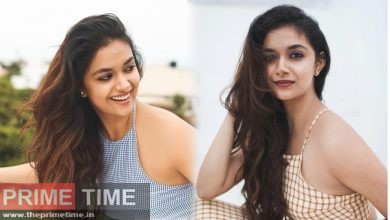 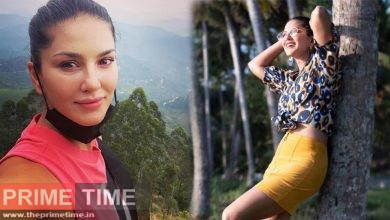 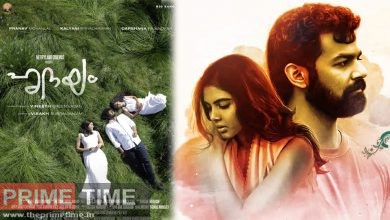 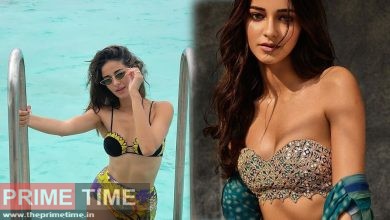 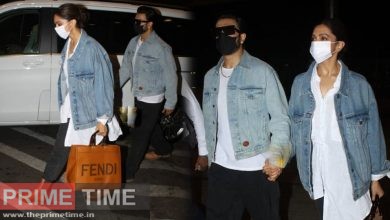