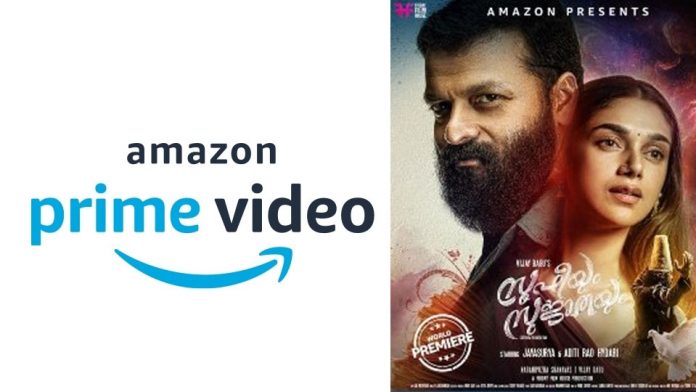 Thiruvananthapuram: Six Indian films, including Malayalam, will be released soon on Amazon Prime. The release of Azamon Prime is in the backdrop of movie theaters and multiplexes across the country being shut down due to lockdown.

Sufi Sujatha and Athidhi Rao and Jayasurya will be released. Gulabo Sitabo, the comedy drama of the Shoojit government starring Amitabh Bachchan and Vidya Balan, and Vidya Balan’s Shakuntala Devi: Human Computer are released from Bollywood. 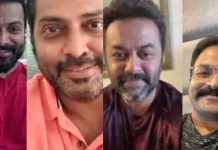 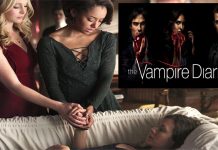 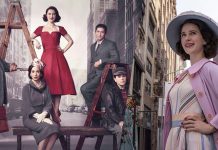