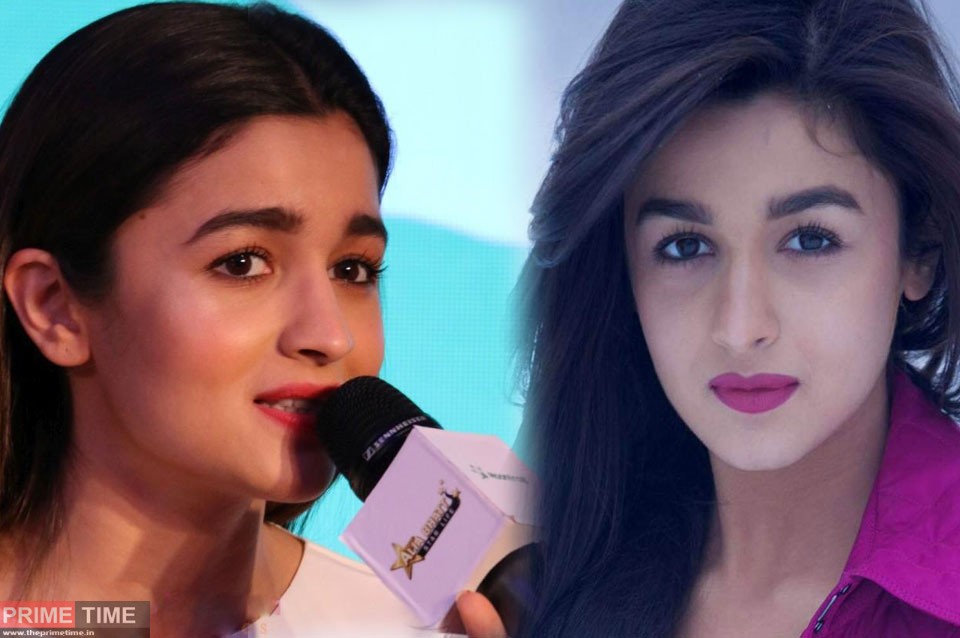 Alia Bhatt is a busy actress in Bollywood. The actress has set aside time for her fans amidst the shooting rush. Alia has taken part in a short chat session with fans on Instagram. This time Alia answered the questions of the fans through an unusual ‘True or False’ game. This time answering questions through video was also a new experience. 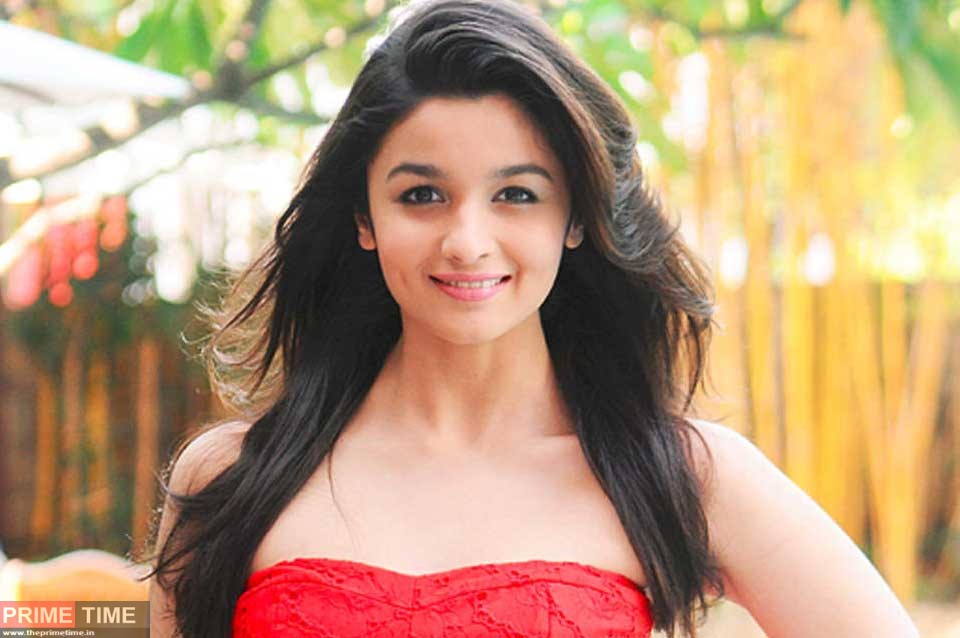 One of the questions fans asked Alia was whether she likes shopping. Alia’s answer was wrong. “I do not like shopping. I wanted to come out quickly while shopping. But the changes have made a lot of online shopping makes me happy.”Asked if she would like to leave everything and travel alone, Alia said yes, but did not want to travel alone. Another question was whether Alia misses breakfast. Alia replied that she did not skip breakfast even if she was not hungry.

Another question was whether Alia only likes cats. Alia says she loves her dogs as much as she loves her cats. Alia’s answer to the question of whether she works out every day is False. Alia made it clear that she wants to work out every day but doesn’t. SS Rajamouli’s RRR and Ayan Mukherjee’s Brahmastra are Alia’s upcoming big-budget films. Alia will also be seen in a film directed by Sanjay Leela Bhansali. 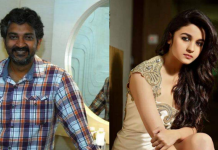 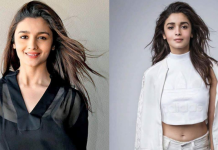 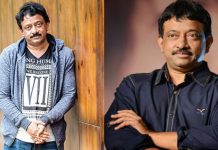