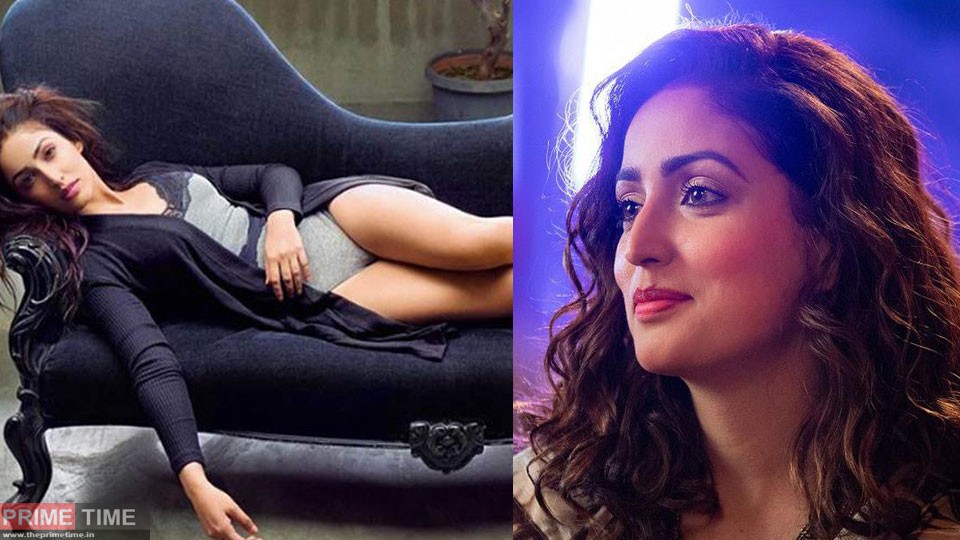 Bollywood actress Alia Bhatt is very busy these days with her work. He is busy shooting projects one after the other. This has also affected their health. These days Alia is shooting for director Sanjay Leela Bhansali’s film Gangubai Kathiawadi, but her health deteriorated due to work pressure. In such a situation, he had to be admitted to Sir HN Reliance Hospital on 17 January.

According to Peeping Moon, Alia was discharged from the hospital the same day. After recovering, she reached the set of Gangubai Kathiawadi on Monday morning i.e. the morning of 18 January and started shooting. However, no information has been revealed by the film’s team regarding Alia’s admission to the hospital. 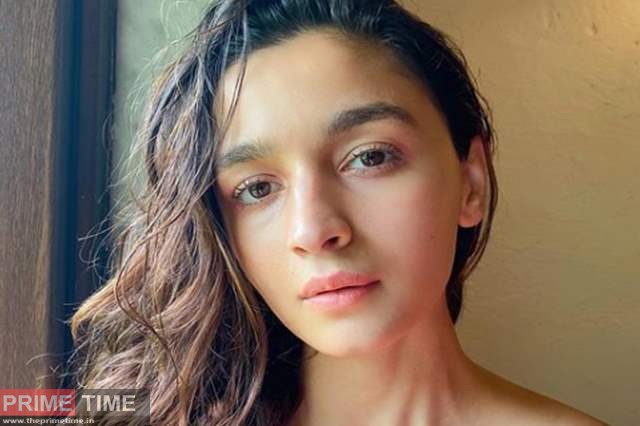 Let us tell that Alia Bhatt’s film Gangubai Kathiawadi controversies have come. Gangubai’s son says that some parts of Zaidi’s book are defamatory, violating his privacy. Therefore, he wants the shooting of the film to be stopped. At the same time, the family of Gangubai Kathiawadi has also filed a case regarding this film.

Alia Bhatt’s film was first to be released in theaters on 11 September 2020. However , shooting of the film could not be completed in time due to corona virus epidemic. It is now discussed that the makers are planning to release this film on Diwali. Apart from this film, Alia Bhatt will also be seen in Ayan Mukerji’s ‘Brahmastra’ and ‘Bahubali’ fame director SS Rajamouli’s upcoming film RRR.