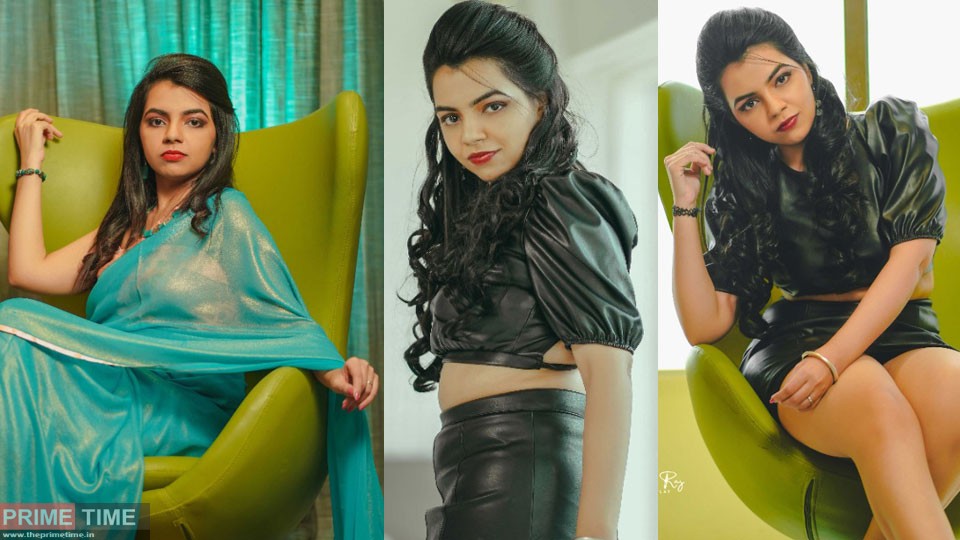 Akshaya Premnath is the star of the movie O Shanthi Oshana. Though he could not shine in many films in Malayalam, that single film is enough for the Malayalees to remember the star. Later, she left the film and married Prithviraj’s son of Tamil actor Pandya Rajan. After the marriage, the actress is now completely away from cinema. 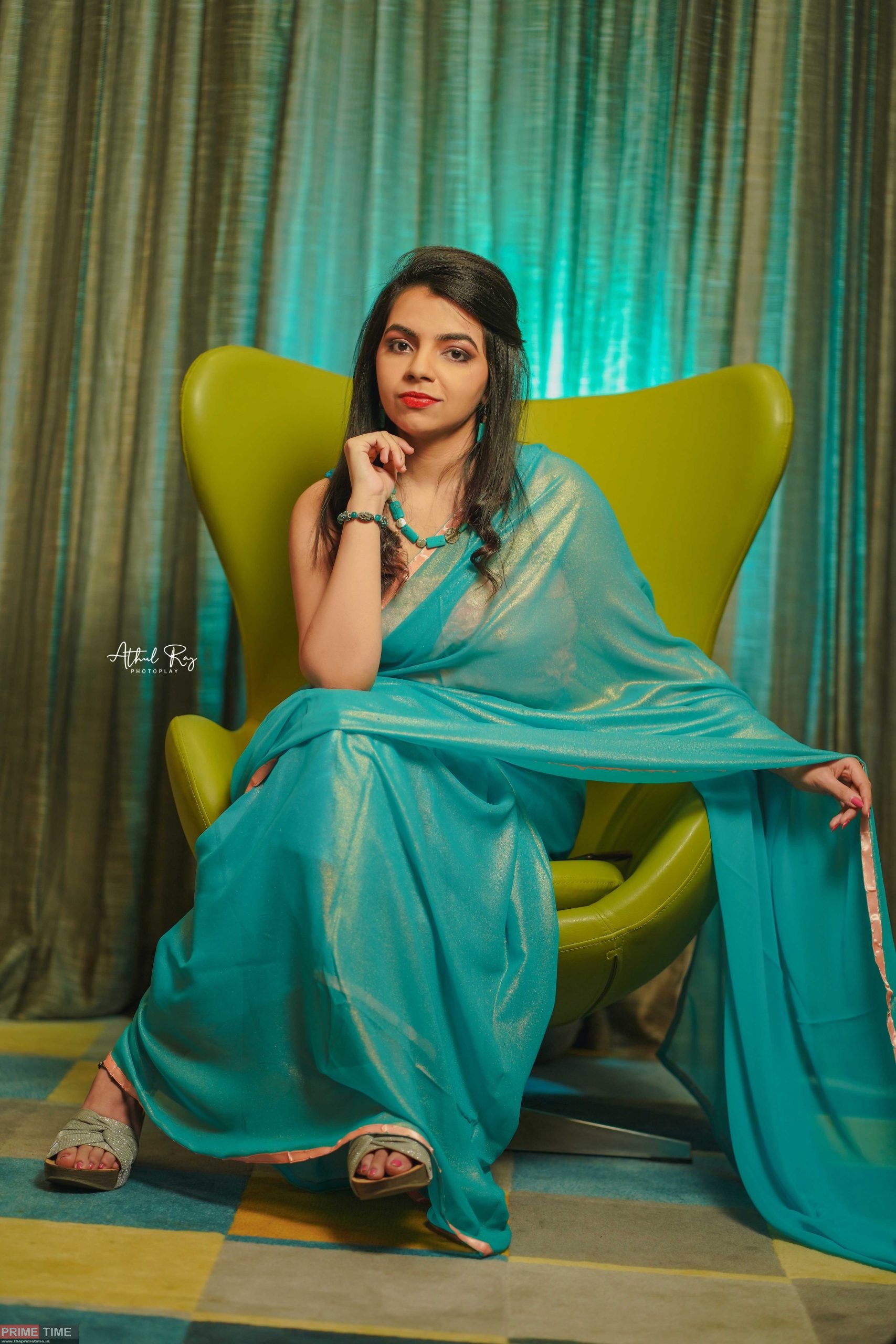 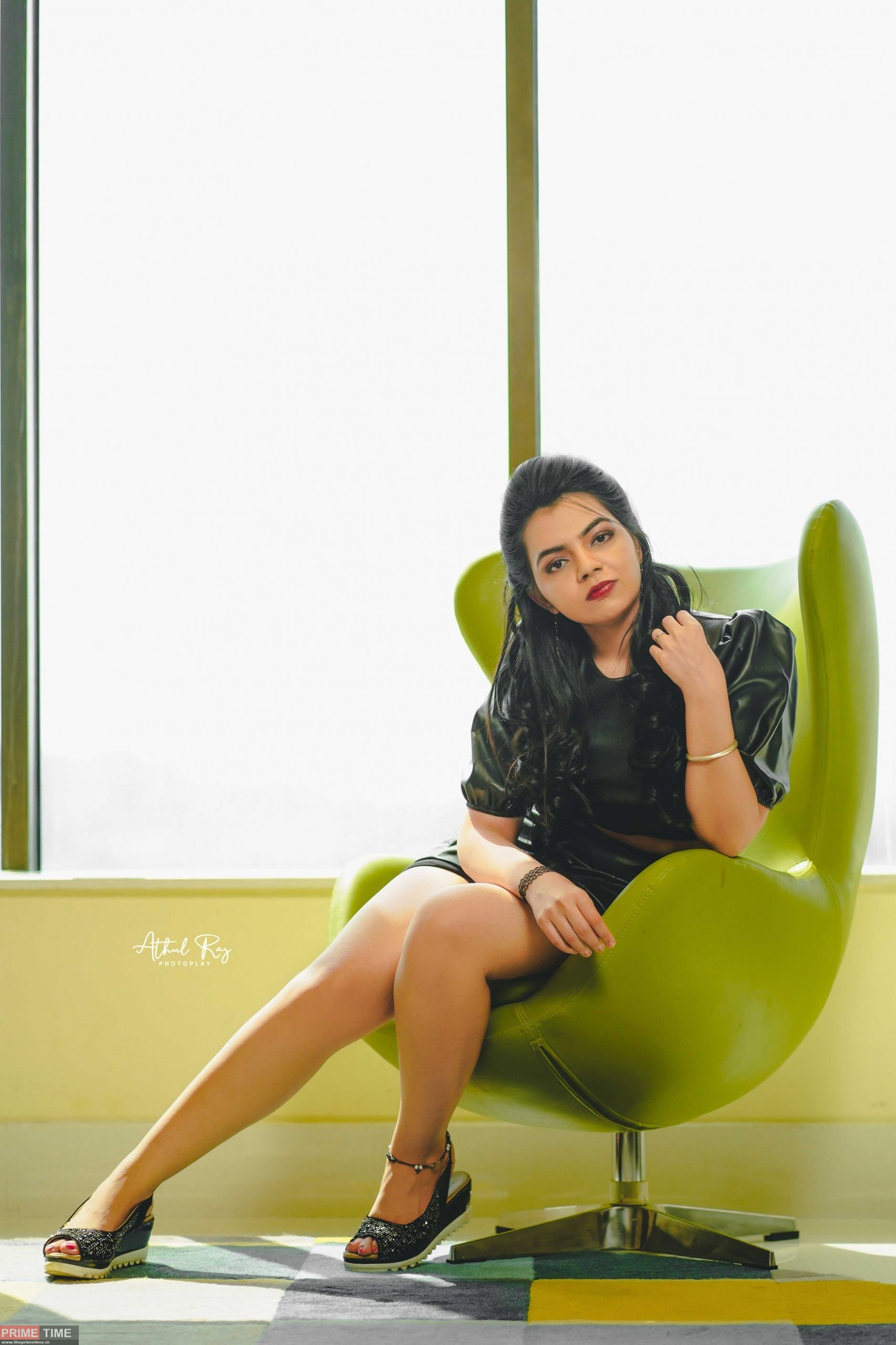 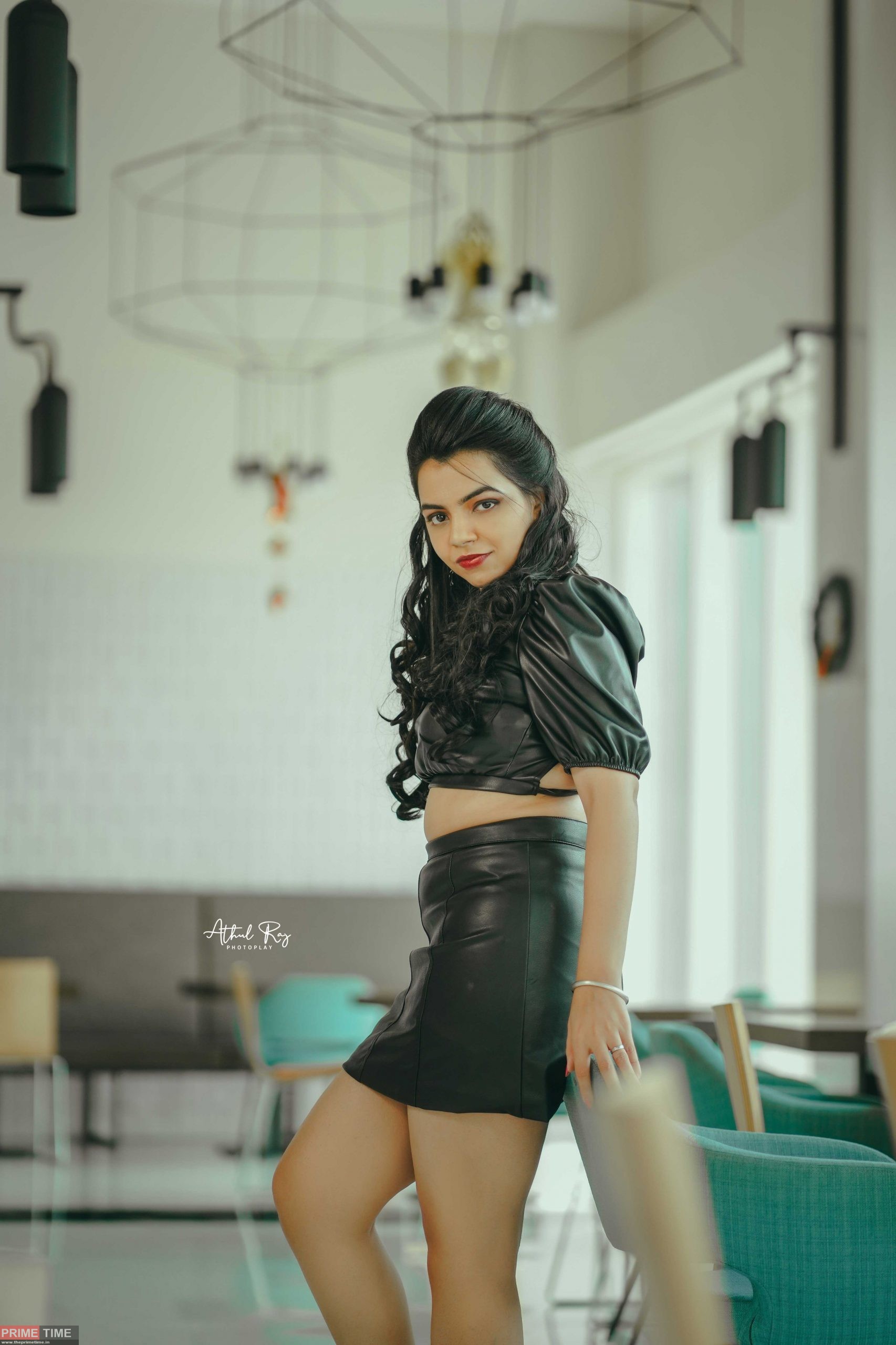 But pictures of the actress recent photoshoot are now gaining attention on social media. The actress has appeared in new films as Bold and Beauty. The actress is wearing some glamorous outfits. Images are now gaining attention on social media‌. So far, the question that fans have been asking Akshaya is where it has been. The film was shot by cameraman Atul Raj. Akshaya’s photoshoot was done in two getups 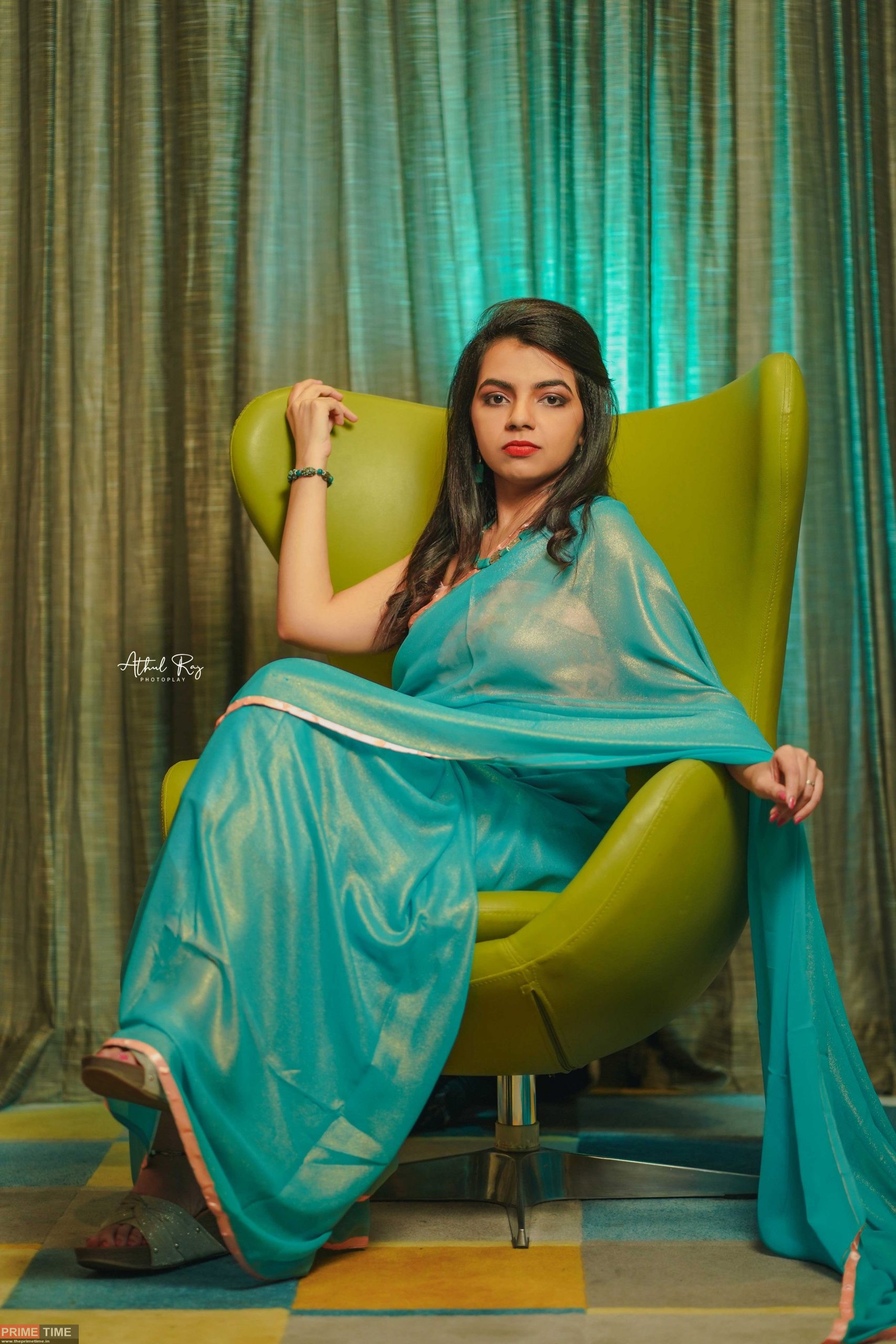 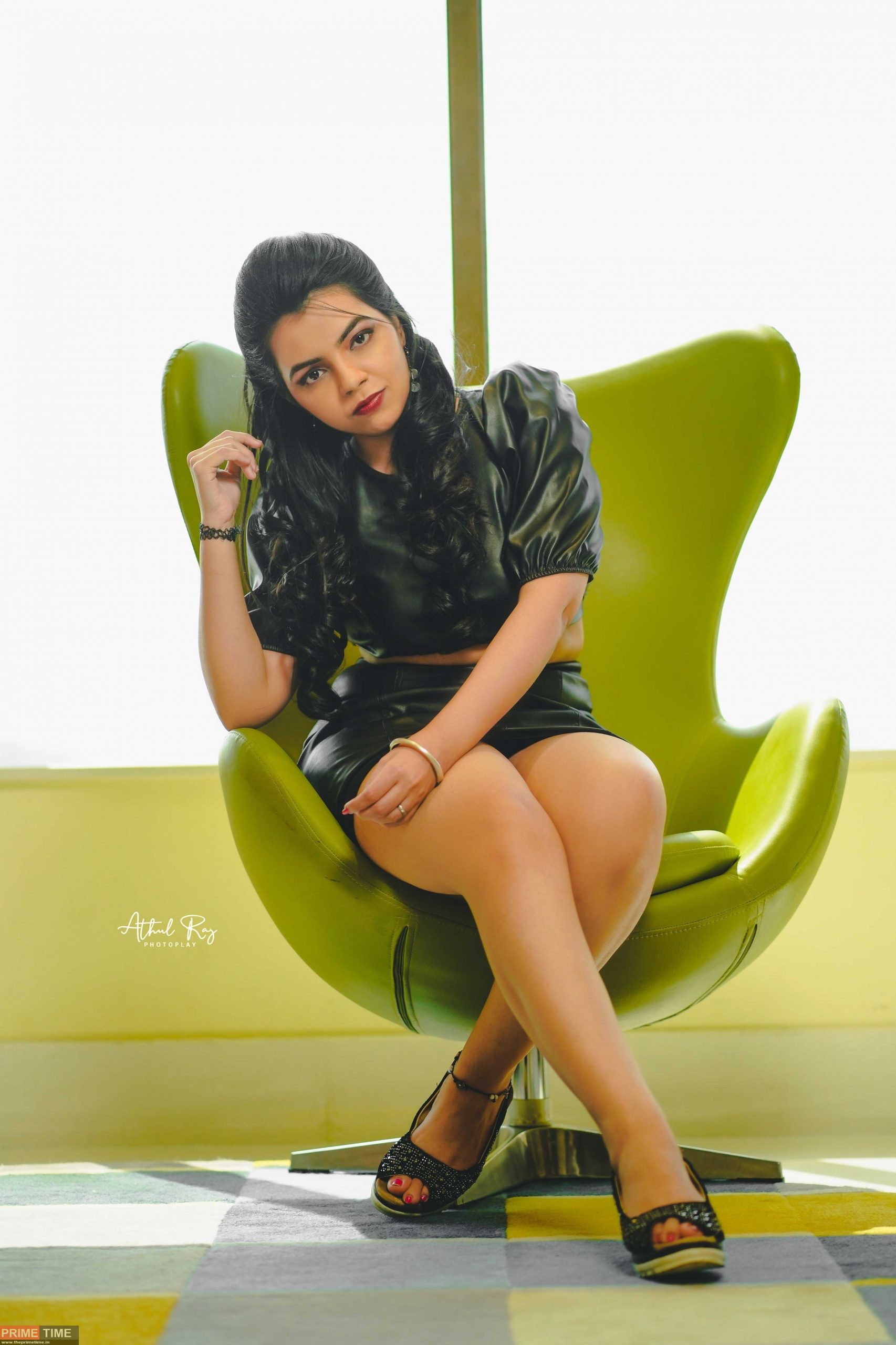 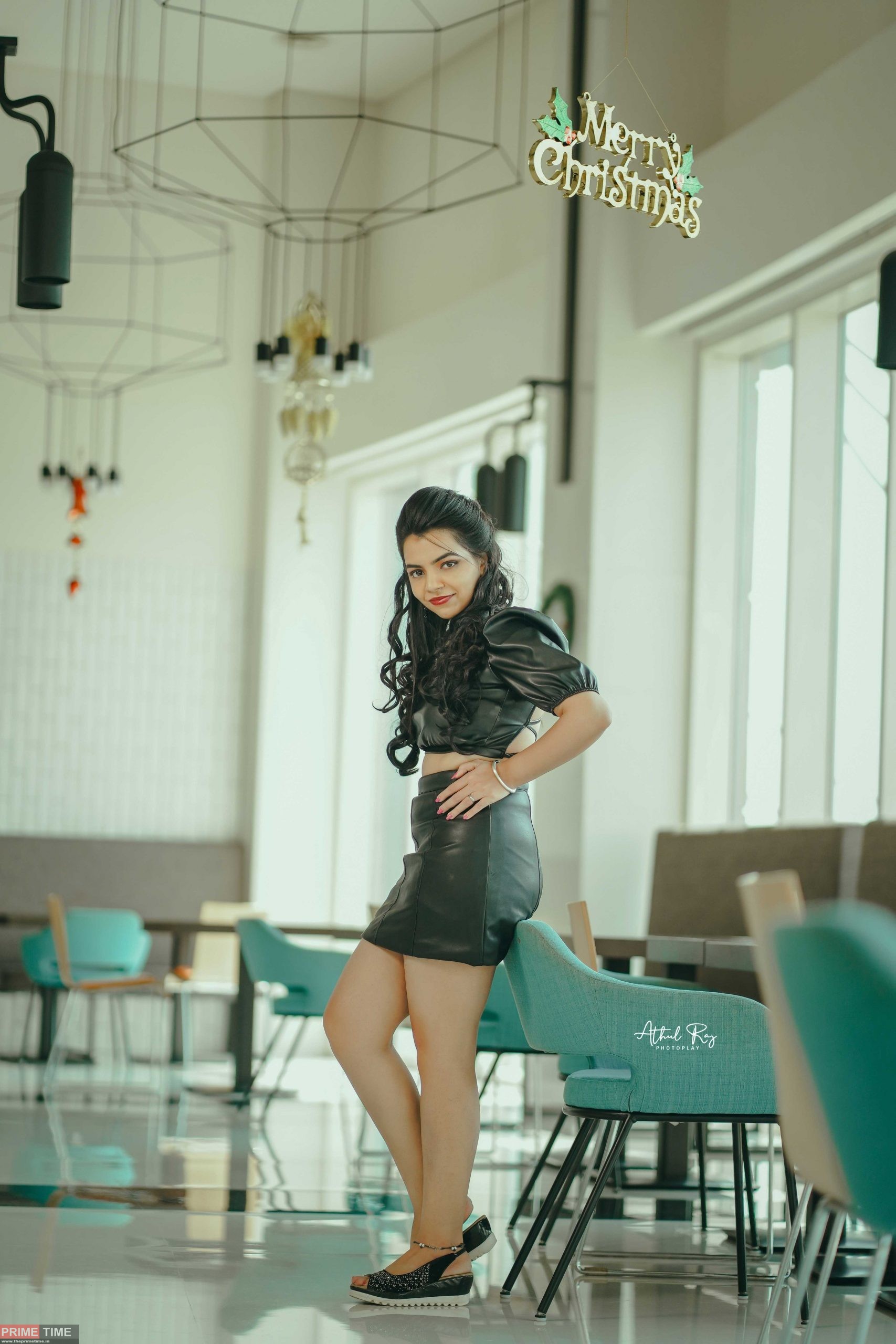