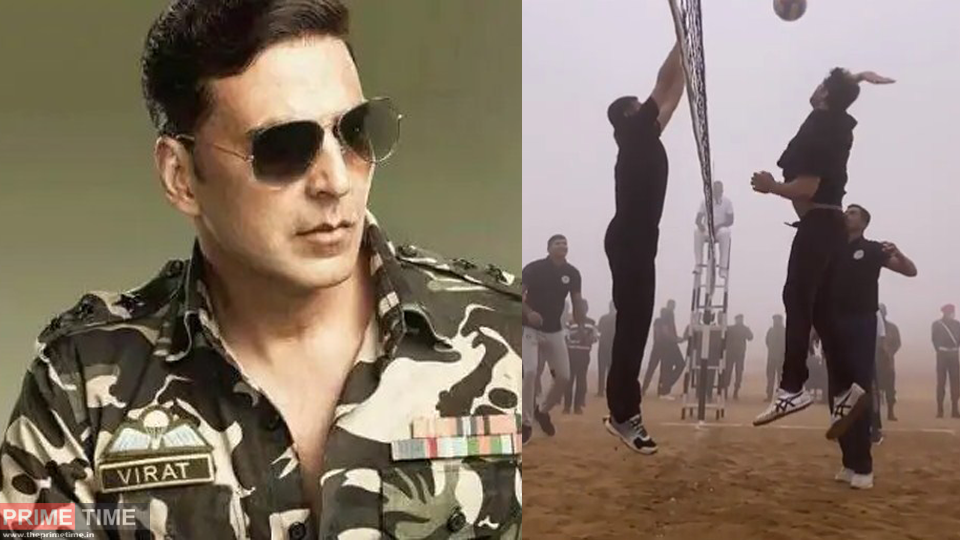 Bollywood actor Akshay Kumar celebrated Army Day on Friday. He celebrated this special day by spending some time with army personnel. Akshay Kumar also played volleyball with jawans. He has shared a video of this time on social media which is being very well liked.

It can be seen in the video that Akshay Kumar is seen playing volleyball with Army soldiers. During this, he appeared in a black outfit. Akshay Kumar, sharing this video on Instagram account, wrote in the caption, “I got a chance to meet some brave warriors of our country today to start the marathon on the occasion of Army Day.” What could be better than a volleyball game to warm up.

Please tell that these days Akshay Kumar is shooting for his new film Bachchan Pandey in Jaisalmer, Rajasthan. A video of him is also going viral on social media in which he was seen shooting at Nachna Haveli. The film stars Kriti Sanon in the lead role alongside Akshay Kumar. She will be seen in the role of a journalist, while Akshay Kumar is playing the role of a gangster. Apart from Akshay and Kriti, Arshad Warsi, Prateek Babbar and Pankaj Tripathi are also playing important roles in this film. It is being directed by Farhad Samji.

Apart from this, Akshay Kumar has many projects including films like Atrangi Ray, Ramsetu and Bell Bottom. In December last year, Akshay Kumar was busy shooting for the film Atrangi. The film stars Sara Ali Khan in the female lead and South’s superstar Dhanush is also a part of the film. The film is directed by Anand L. Rai. 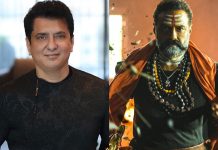 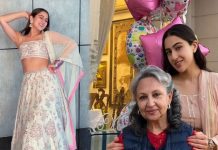 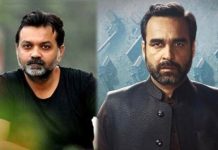 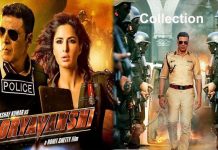 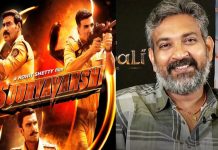 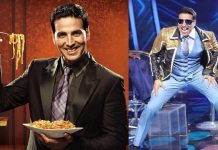 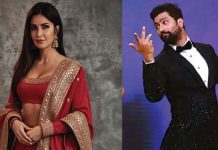