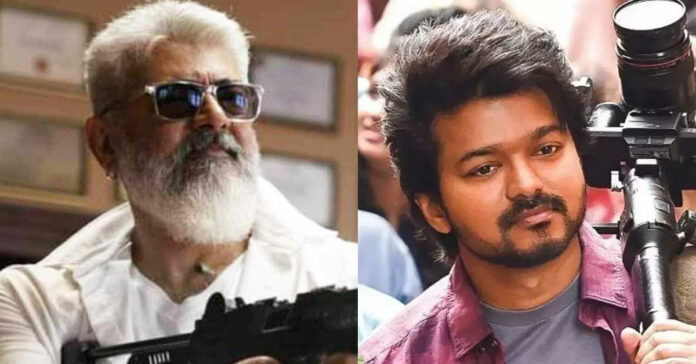 The release of Ajith’s Thunivu and Vijay’s Varisu kicked off 2023 with a bang for Kollywood fans. Both films were released on January 11th, despite various rumors and changes in plans. Exhibitors and distributors struggled to provide the two films with equal screen time and show times.

While Thunivu began showing as early as 1 a.m. in Tamil Nadu and a few sites in Kerala, Varisu was assigned 4 a.m. shows in both Tamil Nadu and Kerala. Interestingly, both films opened to roughly the same numbers on day one in Tamil Nadu, with Thunivu taking a little lead.

However, Varisu began to take the lead after a few days, thanks to its family-friendly nature, which drew spectators from all demographics. Though the film, directed by Vamshi Paidipally, did not fare well in Kerala, where Vijay has a large fan base, it did well in Telugu states despite the onslaught of two major Tollywood films.

It is well known that Vijay has a clear advantage in global markets over Ajith, and this has been reflected in the collection as well. Thunivu is claimed to have grossed 100 crores in Tamil Nadu after its two-week theatrical run, while Varisu is said to have grossed more than 115 crores. The worldwide collections for Ajith’s and Vijay’s films are allegedly about 170 crores and 250 crores, respectively.

While Vijay has recently begun filming for his next alongside Lokesh Kanagaraj, Ajith is slated to begin filming for Vignesh Shivan’s project soon. There are reports that both stars will have another box-office clash, but it appears that it is too soon to confirm. 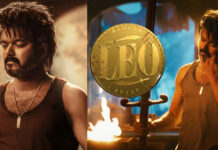 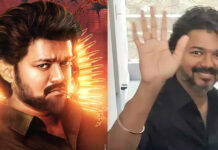 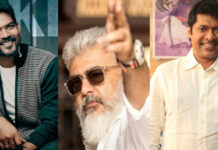 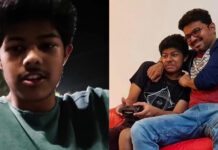 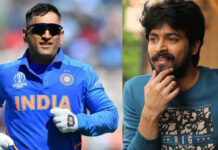 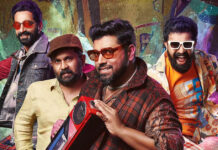 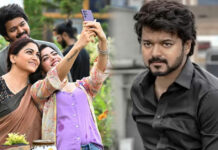 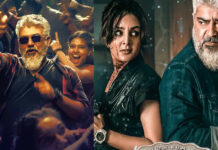 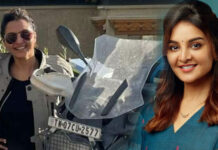 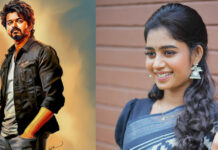 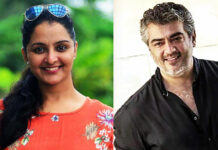 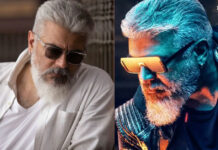