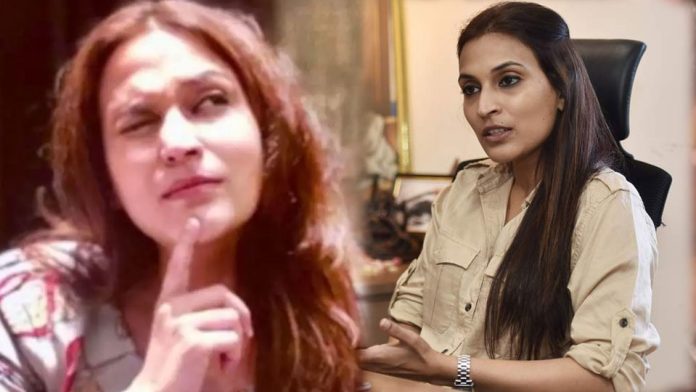 Seven years after her last directorial task, Aishwaryaa Rajinikanth will be getting back to the director’s seat with Oh Saathi Chal. She will be making her debut in Bollywood direction with this movie. In an interview with the news channel, Aishwaryaa got serious about what had gotten her far from heading for a long time and how she sees the connection between Bollywood and Tollywood. 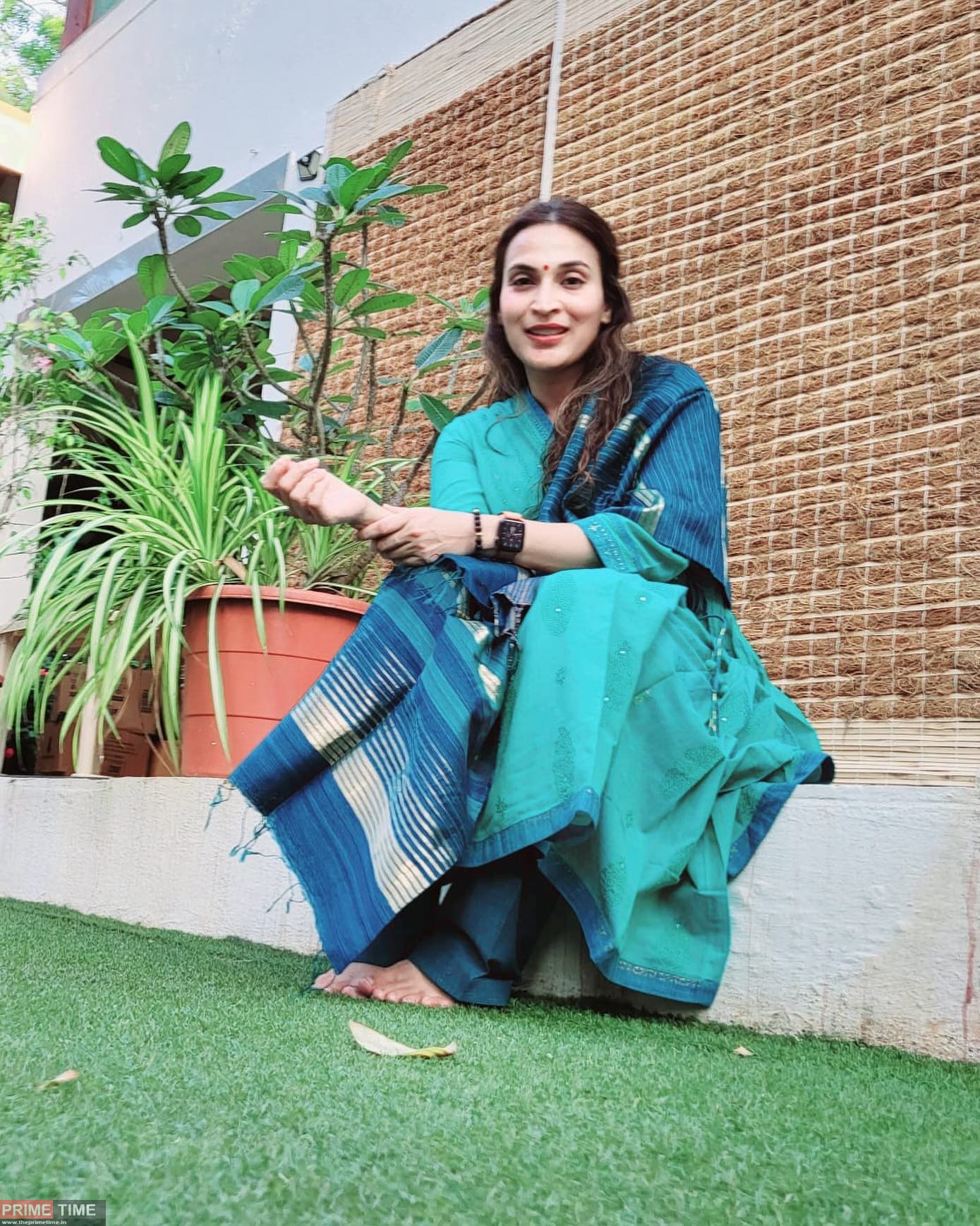 The 40-year-old director said that it was because of her kids(Yatra Raja and Linga Raja) and ex-husband/actor Dhanush, that she needed to focus harder on them. “I took a break as I wanted to spend more time with my sons,” she said. As her two children have now turned 15 and 11, Aishwaryaa feels that she has some extra time to burn and can focus in on work better. 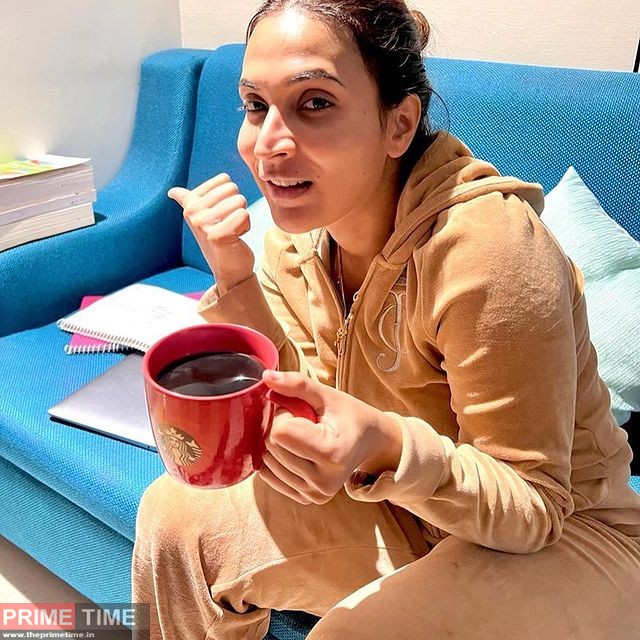 With genius Rajinikanth as her dad, Aishwaryaa admitted that she has never given an idea of working with him. She also mentioned that she is enjoying and loving the experience of being his fanatic fan. But if an opportunity comes up, she would definitely love to work with him.

Aishwaryaa has directed movies like Mariyappan, 3, and Vai Raja Vai which turned out in 2015. From that point forward, she focused on her domestic life and it is only now that she has made her comeback to direction. Last month Aishwaryaa released a music video for the tune Payani which is directed by her. 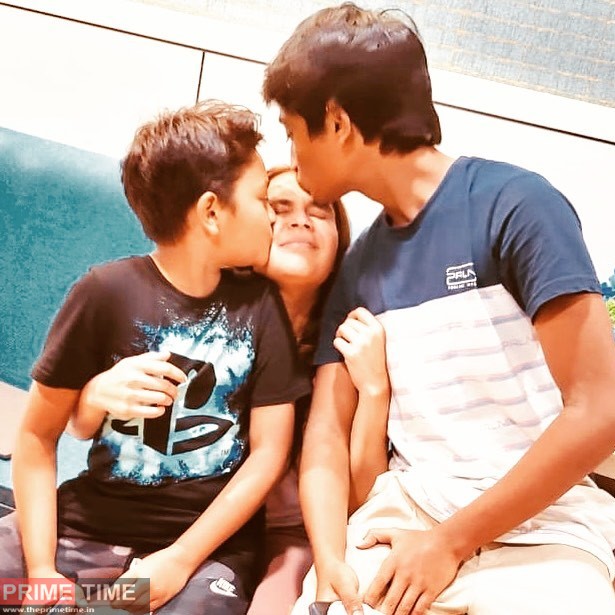 Sharing her considerations on how the south entertainment world has developed to a pan India level, Aishwaryaa said, “Indian cinema as a whole has evolved organically and the audience has been a great reason for this.” Aishwaryaa added that the crowd has given movie filmmakers the opportunity to think imaginatively and empowered new and various types of content, which she firmly feels is the way forward. 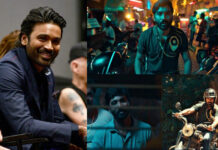 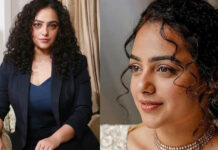 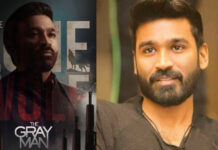 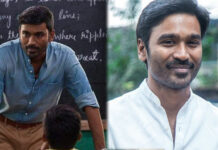 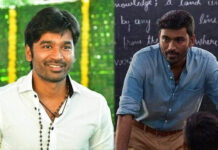 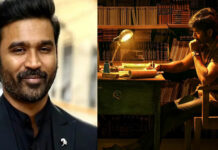 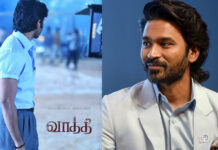 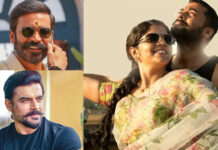 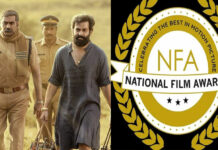 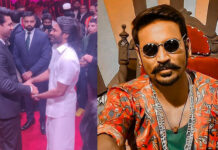 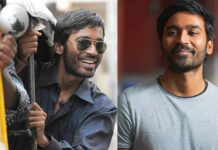 Dhanush gets papped in Mumbai for The Gray Man premiere 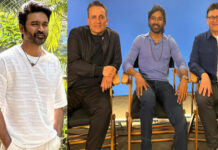