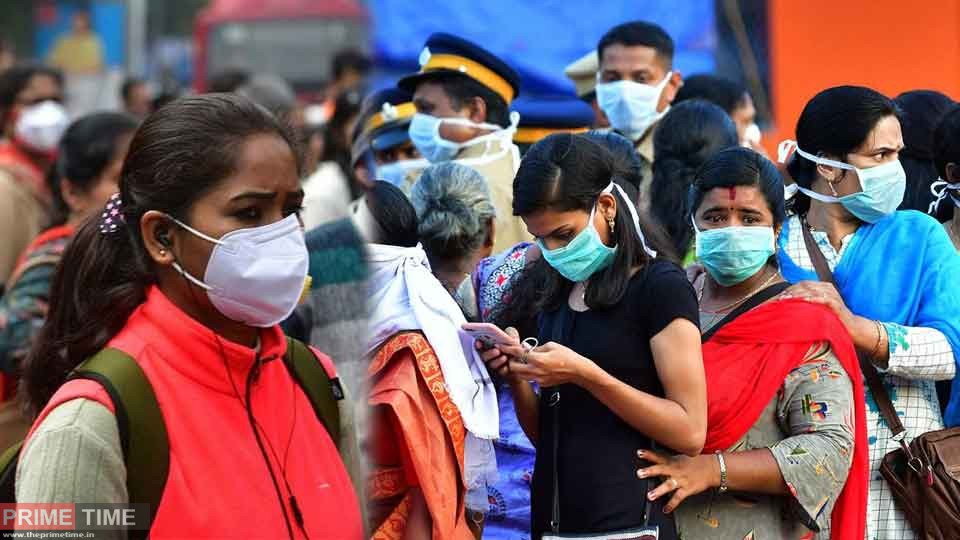 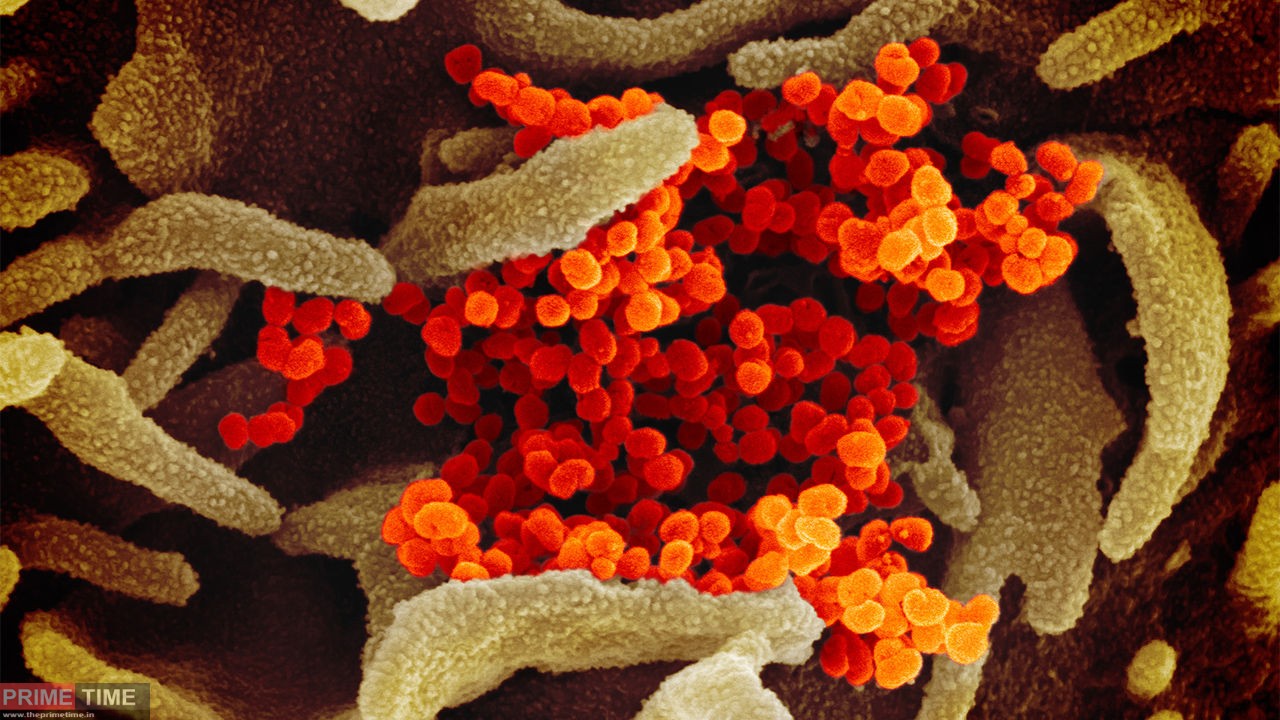 A record 86 lakh 16 thousand doses of vaccine were given across the country on Monday. At the same time, a total of 28.87 crore doses have been given so far under the vaccination campaign that started from January 16. 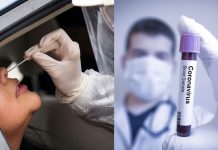 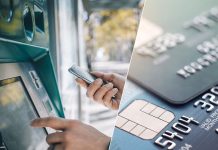 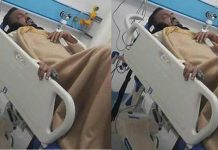 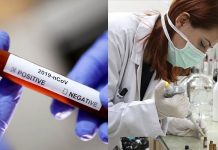 The Karnataka government is intensifying its secretion test to combat corona 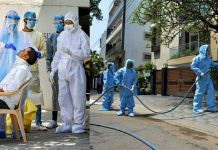 India has the lowest Kovid death rate in the world