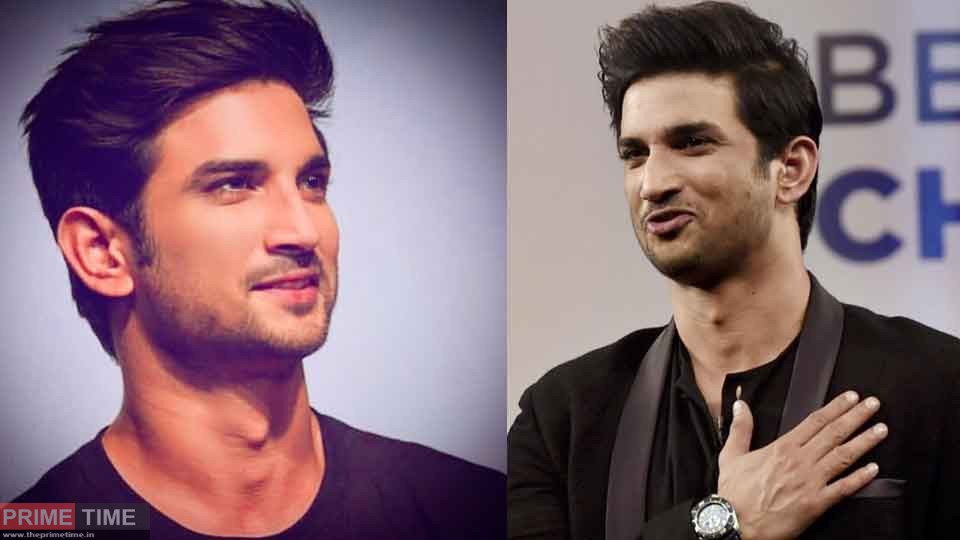 Actor Sushant Singh Rajput‘s suicide incident touched everyone’s heart. After Sushant’s suicide, the dynastic, factional controversy in Bollywood started. Netizens have launched a campaign to ban some artists. After this, now singer Maithili Thakur has made a big decision. Maithili, who is a star on social media, has decided not to sing Bollywood songs anymore.

“Sushant’s suicide has made me think a lot. I talked to my father about it. There is a lot to be heard about Bollywood. But we will not tolerate any such thing. That is why I have decided not to sing Bollywood songs anymore, ”she said.

Maithili, along with her two siblings Ayachi and Rishabh, posts videos of her singing on Facebook and YouTube. Maithili, who came forward from a reality show, has millions of fans across the country. She has often performed abroad.

Is it suicide or murder? Kangana response Sushant’s death!

A new member arrives into our family: Kavya Madhavan!

I Can’t Satisfy the kinds of audiences, Says Taapsee Pannu

Ram Charan will do the film while the project is set. Kiara Advani

I don’t marry. But you can try: Malavika Jayaram!