Shobana is a star with a lot of fans. The actor has presented many excellent films in Tamil and Malayalam to his fans. The actress is also lucky enough to act with superstars in Tamil and Malayalam. But the actor was away from the film for a while. The actor, who was very proficient in dance, was becoming more and more active in dance. However, the actress had made a comeback with the recently released film Varane Aavishyamundu. 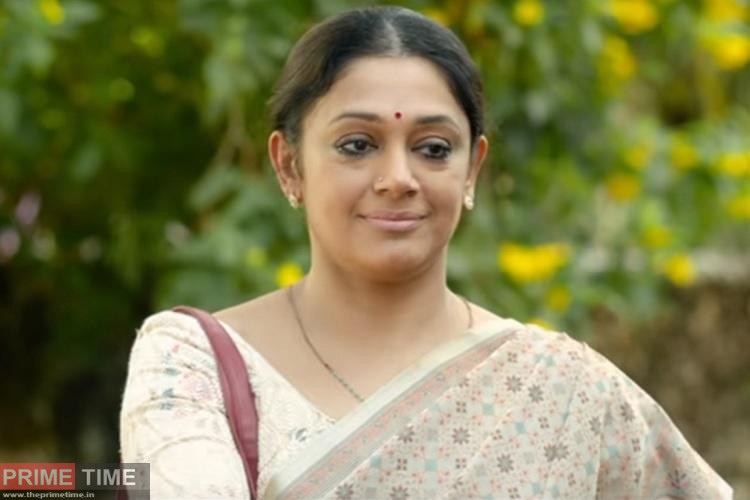 Now she is sharing her memories of the Tamil film with Shobhana Rajinikanth. The actor has now revealed that there was a scene where Rajinikanth was holding his foot in a Tamil film and that he received several threatening messages after the release of the film. Rajinikanth plays Shobhana in Shiva. When the director spoke about this rumor, Rajini was of the opinion that it should not be. But Shobhana said that she realized the reason only after the release of the film.

At first, Rajini refused to do the scene. But the director told Rajini about the relevance of the scene and Rajini did the scene. But Rajini did not refuse as she had no problem holding her foot. His fans will not like it. That’s why he said he wanted to change it. There were a number of threatening messages after the release of the film. The message was, “Why do you have to hold your foot?” Then I understood the reason behind Rajini’s refusal.

Why stay away from Bollywood; Shobhana speaking

Why stay away from Bollywood; Shobhana speaking