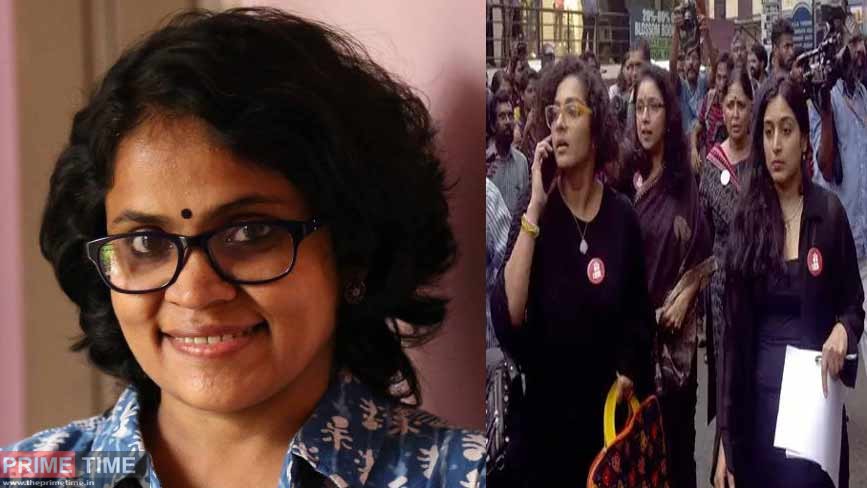 Two days after resigning from the Women in Cinema Collective (WCC), writer-director Vidhu Vincent has raised serious allegations against the association. The WCC was formed in 2017 in response to the sexual assault
against a popular Malayalam actress. The outt has been demanding gender equality in the lm industry since its inception. Vidhu had announced her resignation from the outt on Saturday. In a Facebook post that day, she said she was quitting due to some personal and political differences with WCC. 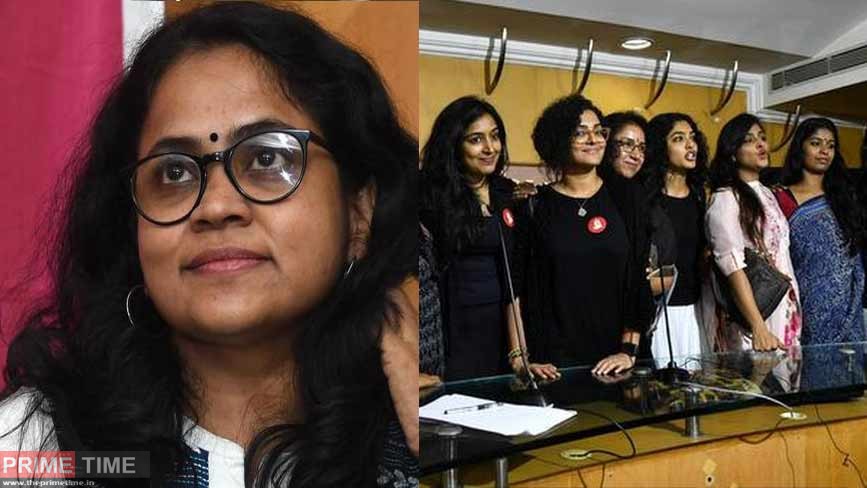 “While she was criticized for joining hands with producer B Unnikrishnan, who stood with Dileep, the key accused in actress attack case, no one questioned Parvathy for working with Siddique, who openly supported Dileep after the sexual assault,” she wrote on he Facebook post. Vidhu begins the long note by saying that she is aware that the issues related to the organization should be discussed within it.
“Even when I thought I couldn’t comply with some of the ways and ideals of the WCC, the fact that we were joined by a larger political ideal made me stand with the organization. In my knowledge, the main objectives of the WCC were to question the misogynistic trends in the Malayalam cinema, to support women artists and technicians, and to create safe workspaces for women in cinema. I decided not to discuss my issues in public as I thought that it may negatively affect the above-mentioned objectives of the WCC. However, I have decided to publish my resignation letter as some people have been trying to tarnish my image by spreading untrue rumors and creating false
theories, even after I had quit the organization. I am publishing this resignation letter that I had submitted a week ago, as the lies that have been spread by some people in the WCC may affect others as well,” Vidhu wrote in her post.
Sign in
Welcome! Log into your account
Forgot your password? Get help
Privacy Policy
Password recovery
Recover your password
A password will be e-mailed to you.