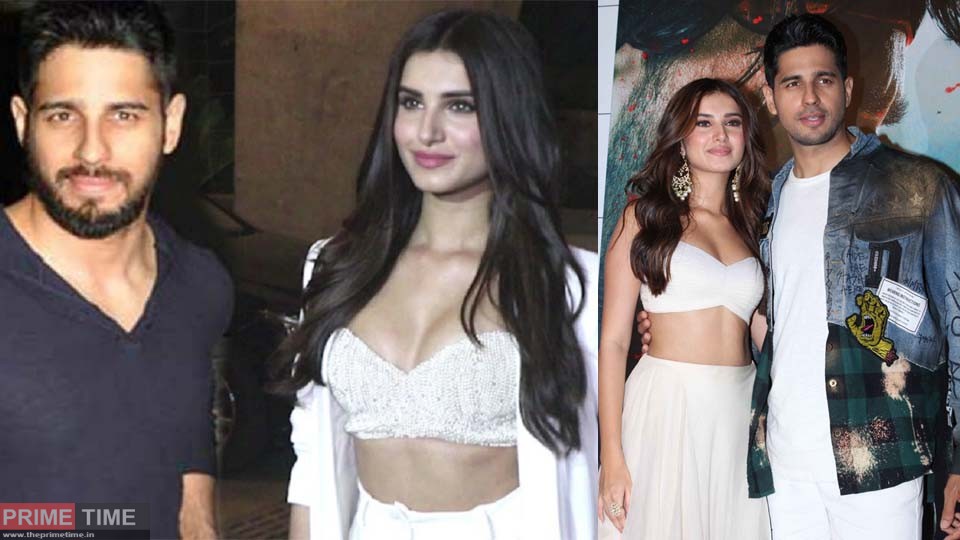 Tanishq Bagchi, who has become the king of songs remixing ‘Muskali 2.0’, is going to be recreating. While Sachent Tandon and Tulsi Kumar have lent their voices to the song. The special thing is that this music video is going to be made under Bhushan Kumar’s banner T-series. Now if you are thinking about which song Tanishq Bagchi is preparing to re-create through this, then your guess is correct. Tanishq Bagchi is going to recreate the superhit song ‘Masakali’ from Abhishek Bachchan and Sonam Kapoor starrer Delhi 6 this time.

This song was a superhit song of its time and was well liked by the audience. Now preparations are on again to bring this song to the audience in a new style. Seeing the success of the song ‘Muskali’, the famous musician AR Rahman decided to bring it to a new version. Characters and singers have been changed in this new song. This song, which comes with a new look and a new tone, will feature two new-generation stars – Siddharth Malhotra and Tara Sutaria.

Recently, talking about the ‘Masakali 2.0’ music video, Sidharth Malhotra said, ‘The shooting of the music video was very fun. This recreated song has been matched with today’s era, which matches the new era. Bhushan Sir and Tanishq have imagined the song for the music video. The song will be released on the T-series YouTube channel on 8 April 2020.

The Avengers actress Honor Blackman said goodbye to the world!