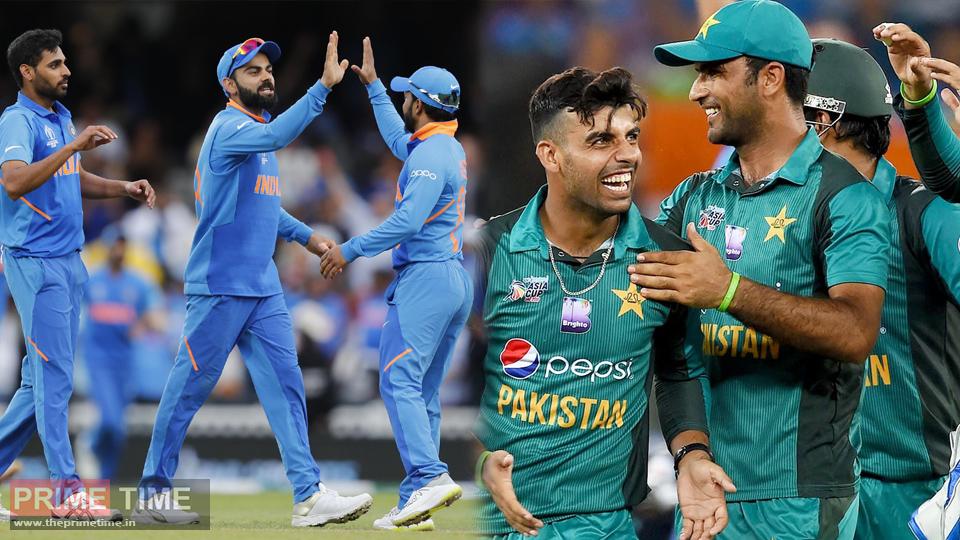 Fans of India and Pakistan have been waiting for 12 years

In New Zealand, India has played only two T20 series so far but the victory has not been achieved yet. Even after playing two series in 12 years, India have not been able to beat New Zealand in the T20 series. Indian fans are waiting for a T20 series win in New Zealand after 12 years.

Vengsarkar has a go at BCCI’s contention statement