Tollywood director Ram Gopal Varma (RGV) has released the trailer of the movie 'Corona Virus', which is made by hin
Read more
Home Film News Actress Sudharani shares a special video of her daughter
Film News
May 17, 2020

Actress Sudharani shares a special video of her daughter 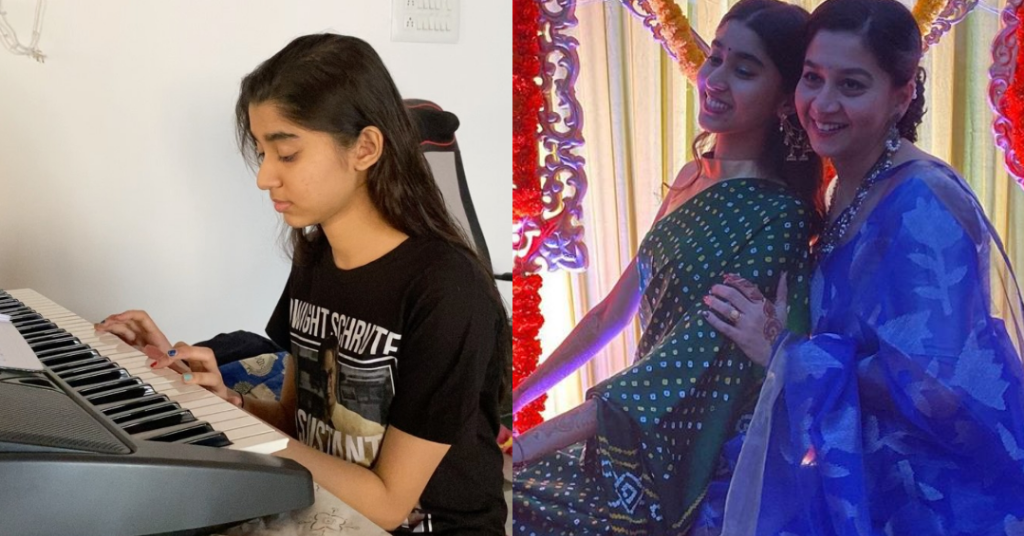 Actress Sudharani, popularly known as the Sandalwood Queen. Sudharani ruled the Kannada Film Industry from 1986 to 1999. The Successful Actress has acted in more than 130 films in Kannada, Tamil , Malayalam and Tulu Language.

With 33 Years of Experience in Cinema Industry. The actress is also active on Instagram. Sudharani shares her daily activities pictures , pictures from her shooting spot , pictures of her family also the actress interacts well with her fans..

Today, Sudharani posted a special video in which her daughter is playing the Keyboard. She played Tum paas aaye song.. the video is winning the internet , all her fans are appreciating Sudharani’s daughter’s efforts..

The actress captioned it as … “Subbikutti started self learning of the keyboard….. beginner’s attempt. Now our Sunday’s are for learning new things 😬”

Mr and Mrs Sudeep released a beautiful video for...

Since the start lockdown , students who are pursuing 10th and 12th std in Karnataka were confused about their exams and studies....
Read more
Film News

After the success of KGF Chapter 1, there were many rumors which said Director Prashanth Neel's next movie after KGF2 will be...
Read more
Film News

Rashmika Mandanna is one of the most skilled and wonderful courageous women in Tollywood. She dazzled fans with her solid acting abilities and adorable...
Read more

Preksha Mehta one of the celebrities who has become accustomed to the miniscreen audience, has passed away. The actress was found dead in her...
Read more