Actress Roshna Ann Roy is getting married. The groom is a screenwriter and actor Kichu Tellas. Roshna said the couple announced the news of the wedding on Instagram after years of friendship and love. The wedding news was announced by the actress by sharing a picture with Kichu. “Everyone should have prayers and love,” he said.

Roshna starred in Attar Love, directed by Omar Lulu. Roshna’s other films include Zol and Dhamaka. Kichu is a popular actor in the films Angamaly Diaries and Thanneer Mathan Dinangal. He is also the screenwriter of the movie Ajagajantaram directed by Tinu Pappachan.

1100 days of friendship and love. We are announcing that we are getting married. Looking forward to living this life happily. Thank you for proving that True Love still exists and for loving me so much. It should be accompanied by the prayers and love of all. – About Roshna. The actress has said that she will get married soon. Many people, including the stars, congratulated the two.

"Owner of a transparent film career and firm stance"; Fefka with support for Bhagyalakshmi 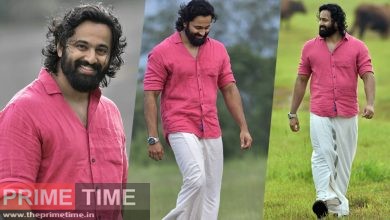 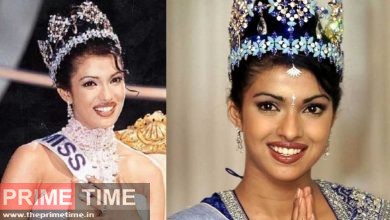