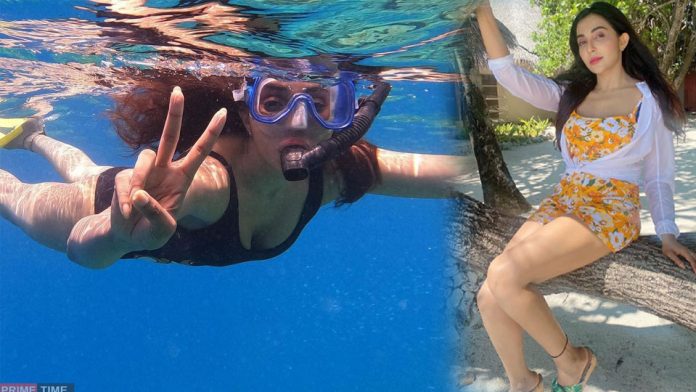 Actress Parvathy Nair was born into a Malayalee family, grew up in Dubai, and became a prominent figure in South Indian cinema. Parvathy is making her acting debut in Saji Surendran’s Angry Babies in Love. Parvathy is a Malayalam actress who has started acting in small roles. 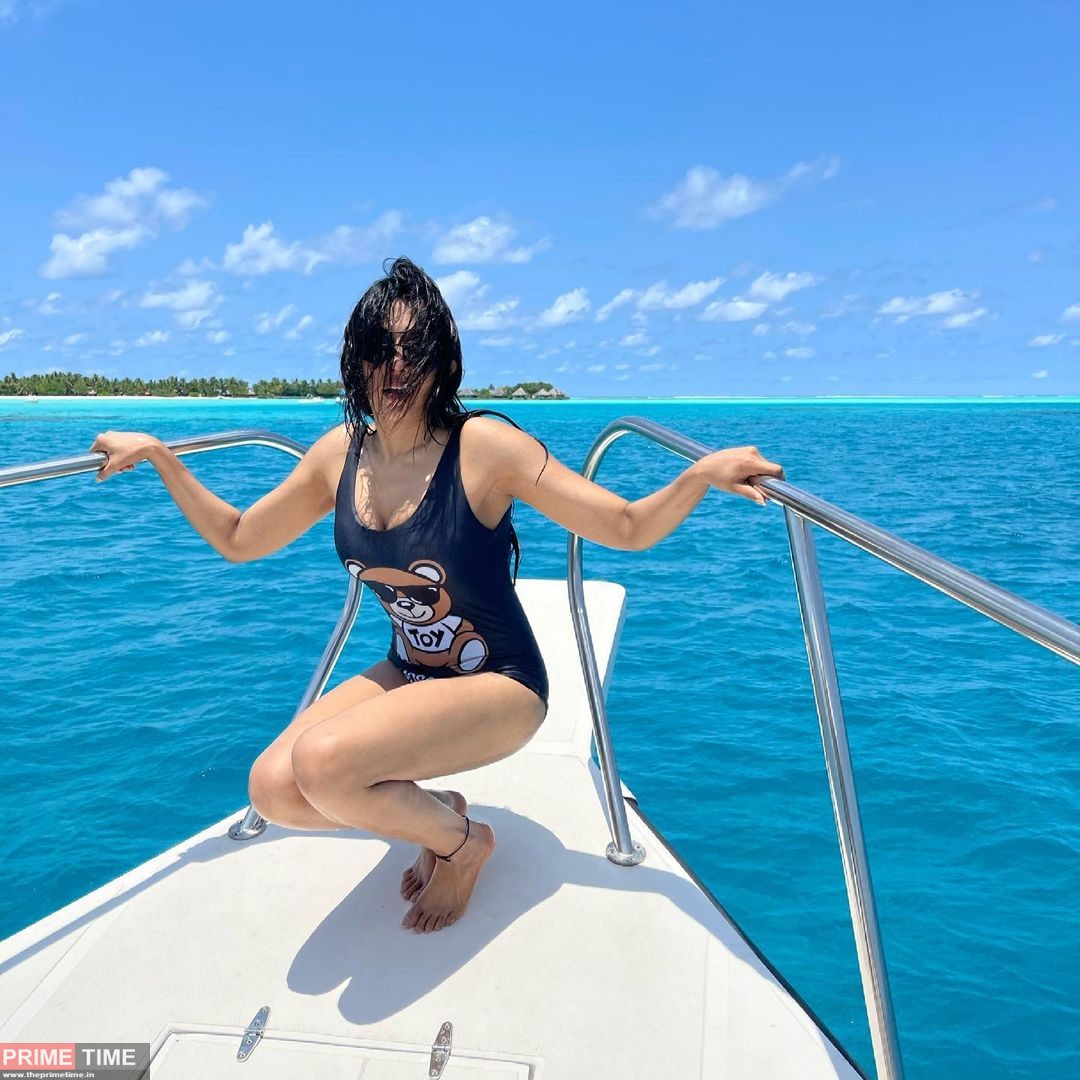 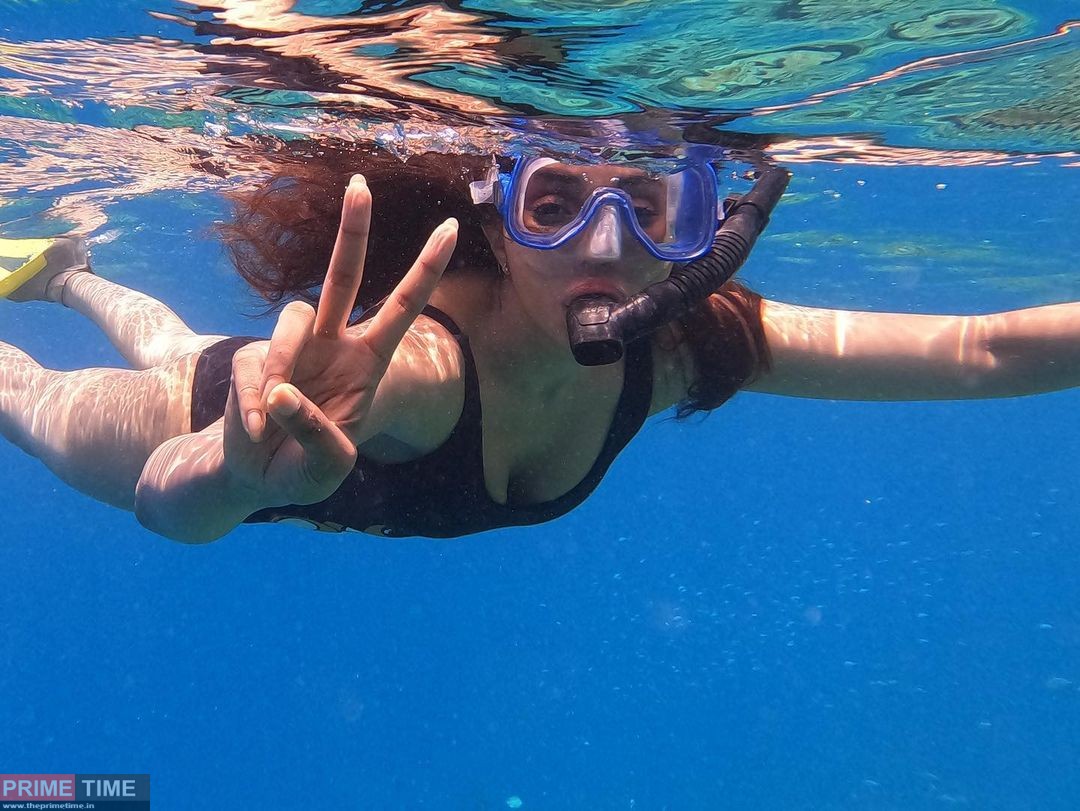 But Parvathy shocked the audience by playing a villain in Tamil superstar Ajith’s Yennai Arinthal and got a lot of fans after that. In the same year, Parvathy played a major role in Kamal Haasan’s super hit Uthamavillan. 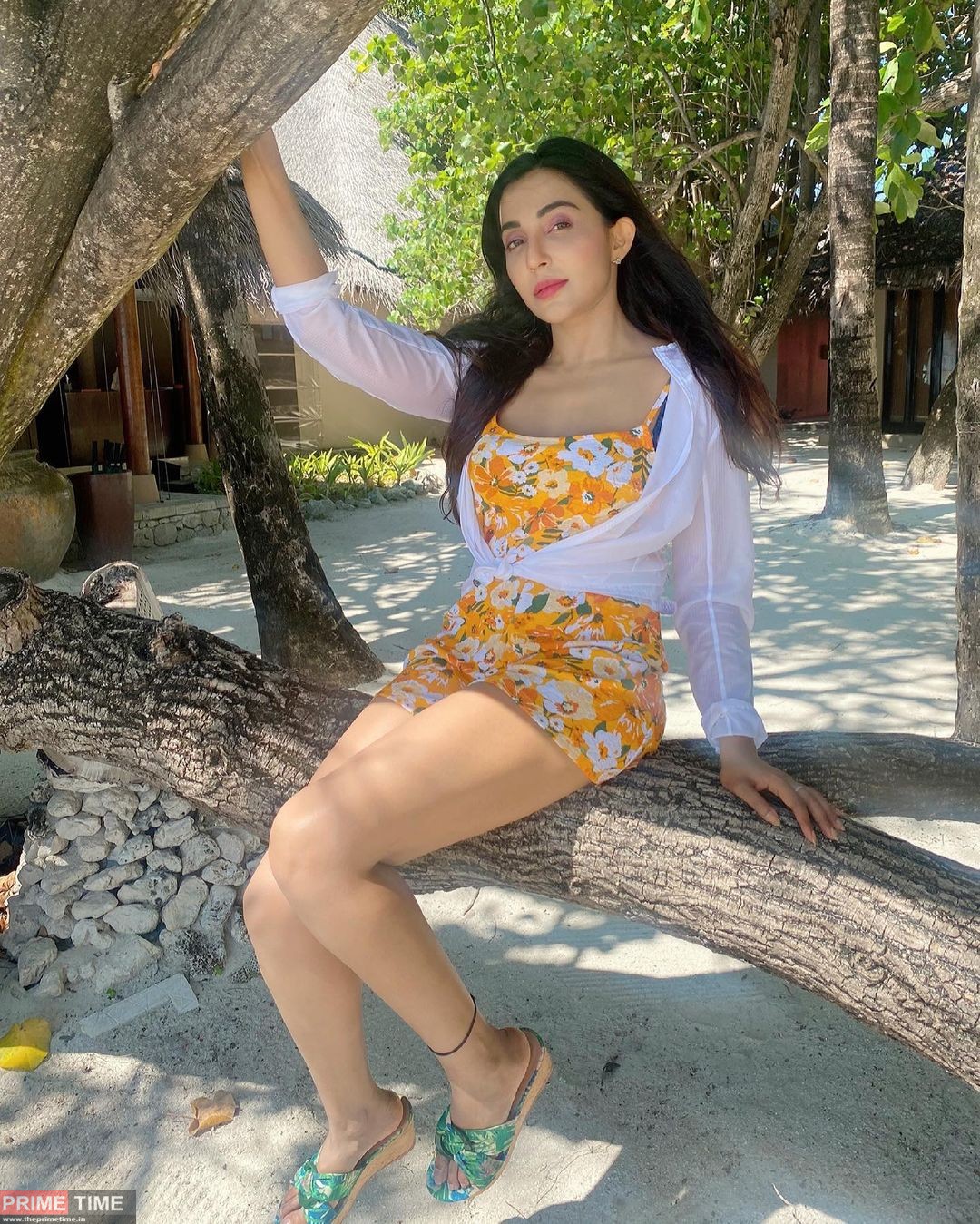 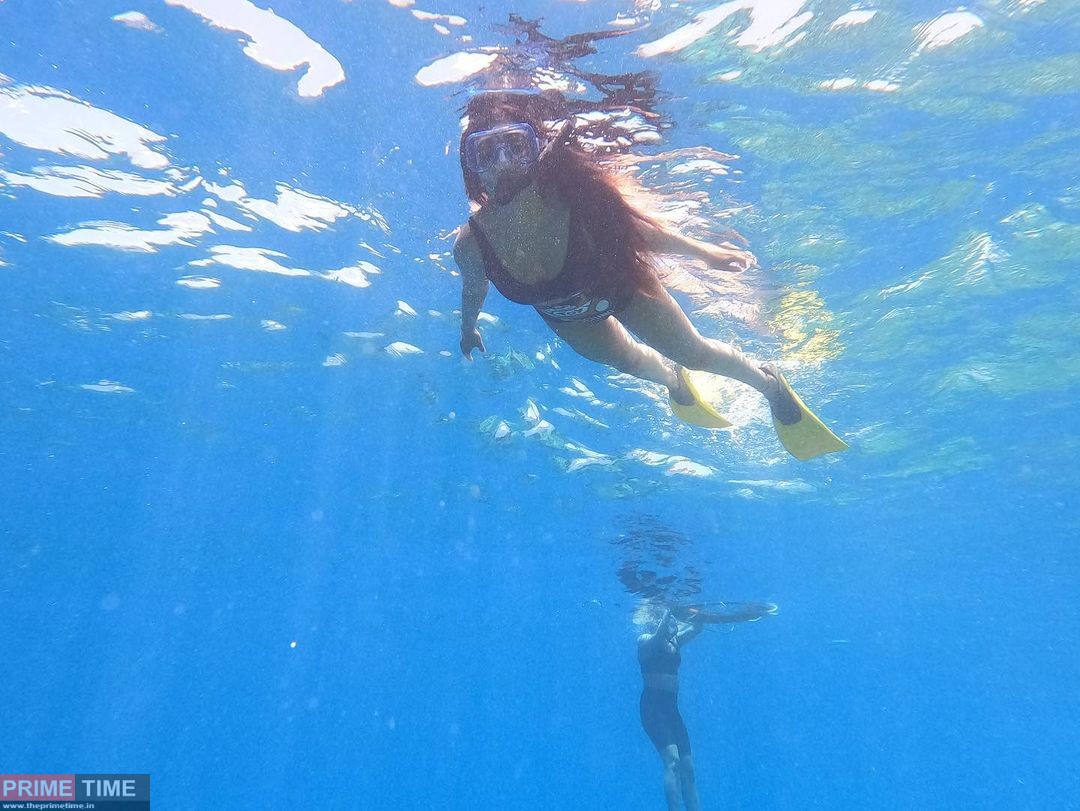 Parvati has also visited the Maldives, one of the favorite destinations of celebrities. Malayalam actresses Sania Iyyappan and Kalidas Jayaram have shared pictures of their recent visits there. Parvathy has shared pictures of scuba diving on her social media account. 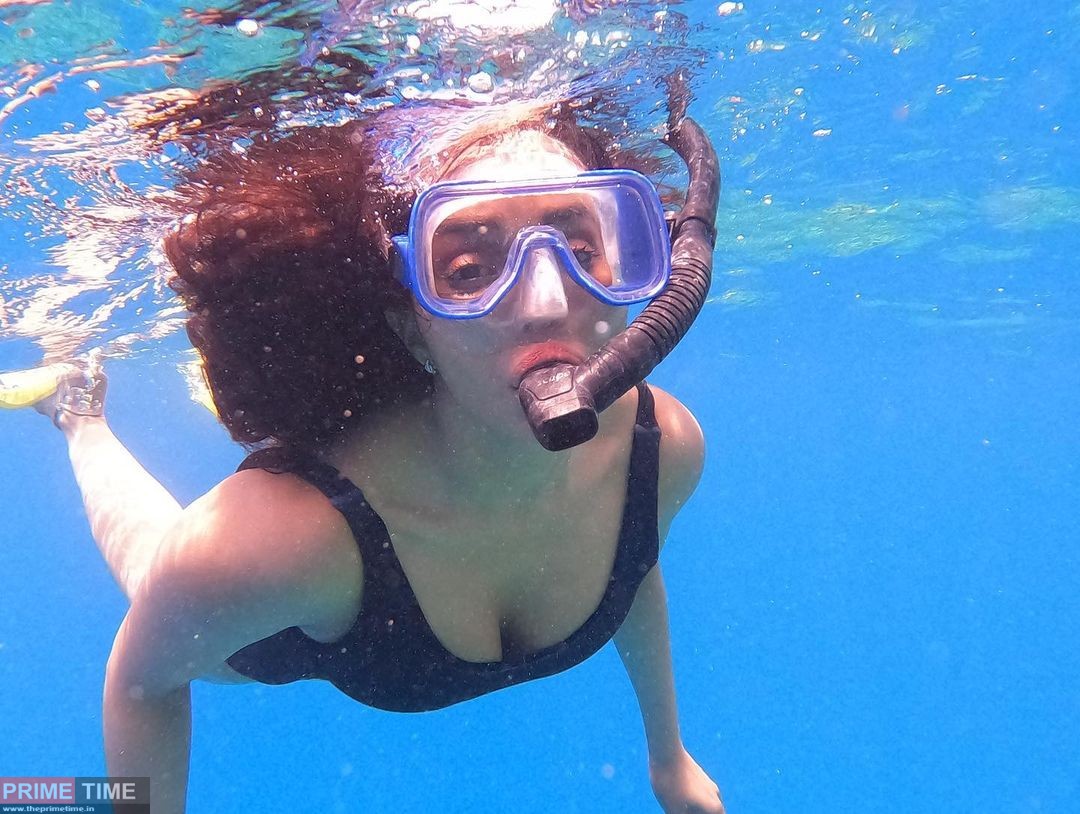 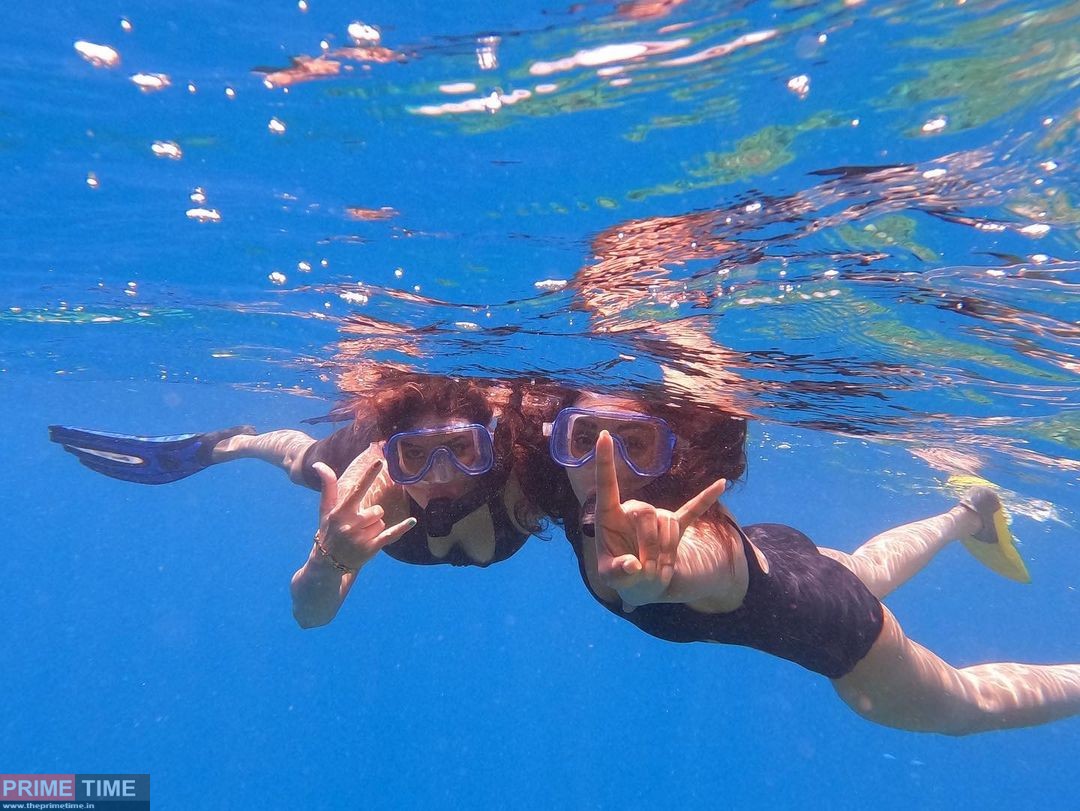