Bhama will enter wedlock with Arun, a businessman from Chennithala. The ‘Nivedhyam’ actress disclosed the good news in an interview to a popular magazine.“This is an arranged marriage. The romance after our engagement is really special,” said Bhama. 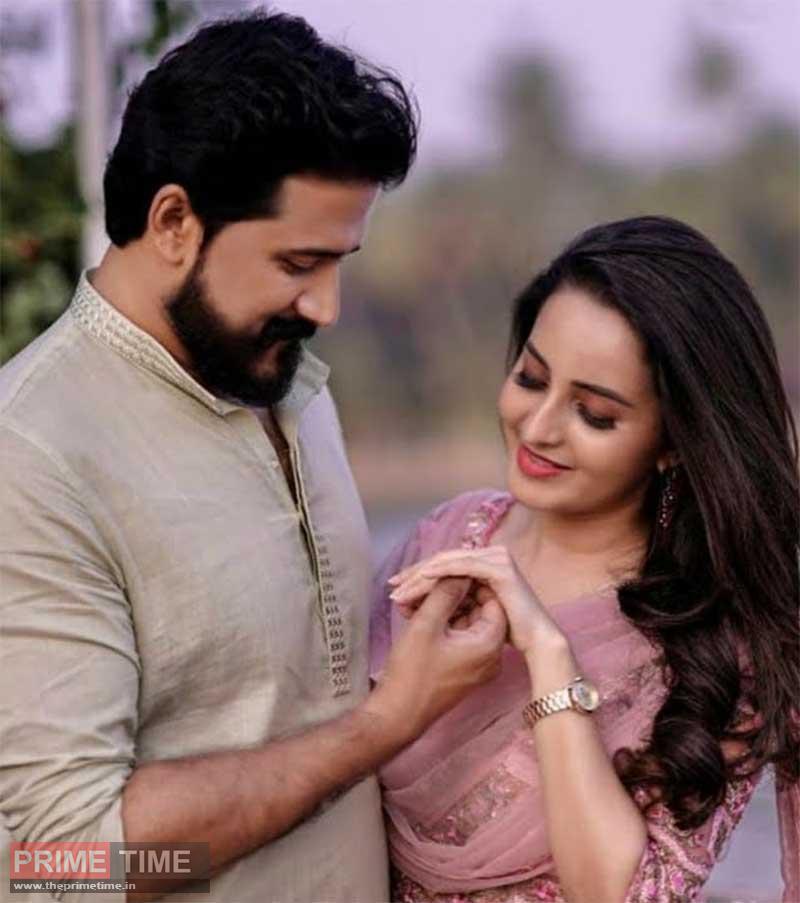 Rekitha Rajendra Kurup, better known by her stage name Bhamaa, is an Indian film actress who has mainly appeared in Malayalam and Kannada language films. She made her debut in 2007 with the film Nivedyam directed by A. K. Lohithadas. In a career spanning over a decade, she has starred in over 35 films

Actress Bhama Gets Engaged To Varun!