Actor Suraj Venjaramoodu is quarantined after attending the function 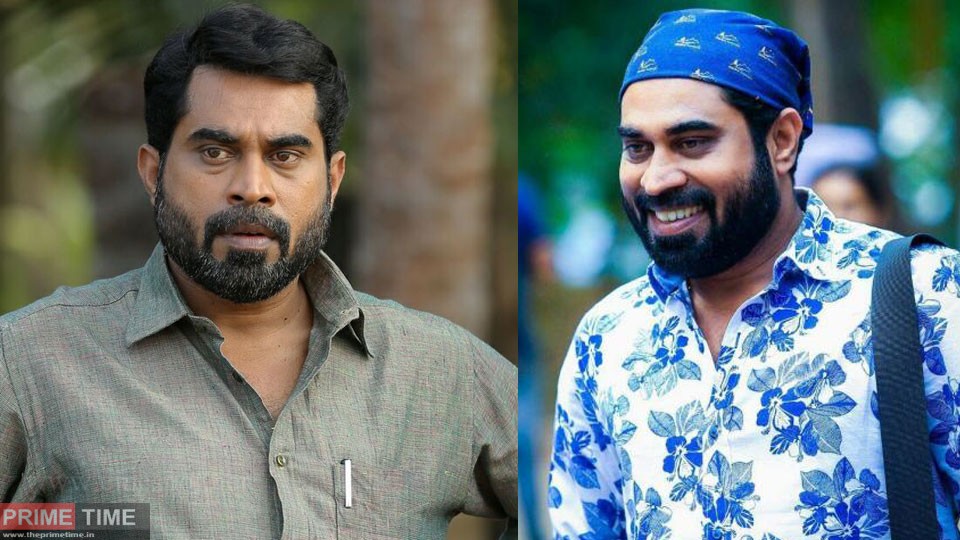 Thiruvananthapuram: Actor Suraj Venjaramoodu and MLA DK Murali have joined Quarantine. They left for Quarantine after sharing the venue with the Circle Inspector at Venjaramoodu. Covid has confirmed the accused in the Abkari case, which was arrested by the CI.

The inspection was carried out on the basis of a directive that the defendant be remanded. Covid confirmed to him during the test. Kovid confirmed to a prisoner for the first time in the state. 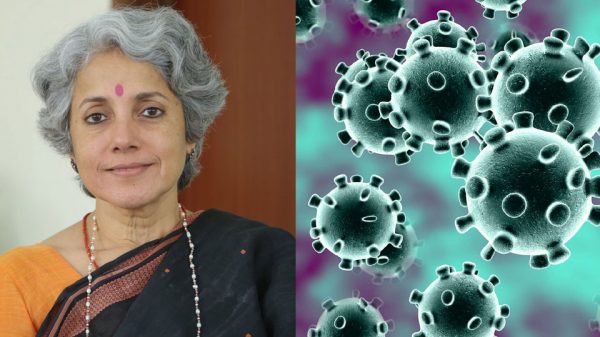 Kovid-19 does not mean that the virus is transmitted through the air, such as measles and measles. Soumya Swaminathan. They say that this does not happen... 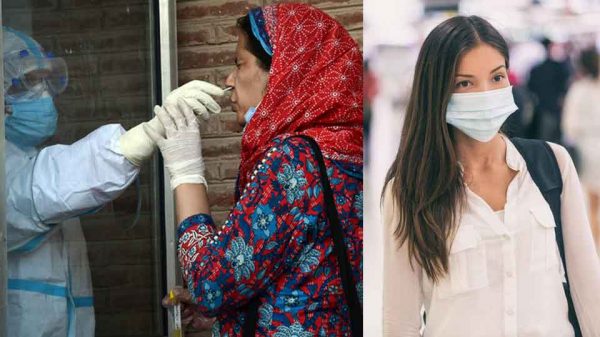 Hundreds of scientists have been asked to update the WHO on the basis of new findings. The World Health Organization currently states that the... 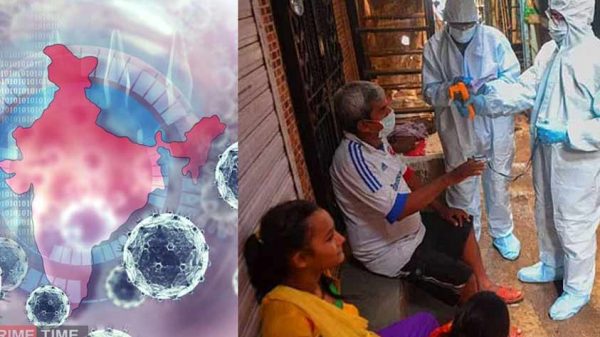 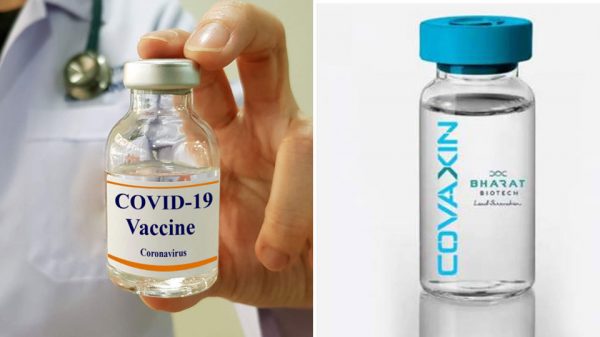 A potential COVID-19 antibody indigenously created by the Ahmedabad-based Zydus Cadila Healthcare Ltd has the gesture from the Drugs Controller General of India (DCGI)... 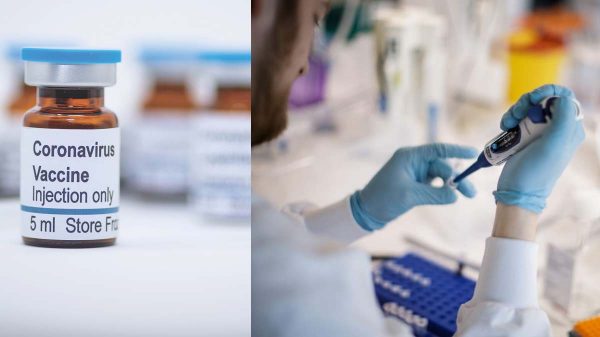 Amid the growing number of corona infections, there is some comforting news. A few days ago, it was reported that the first vaccine against coronavirus in... 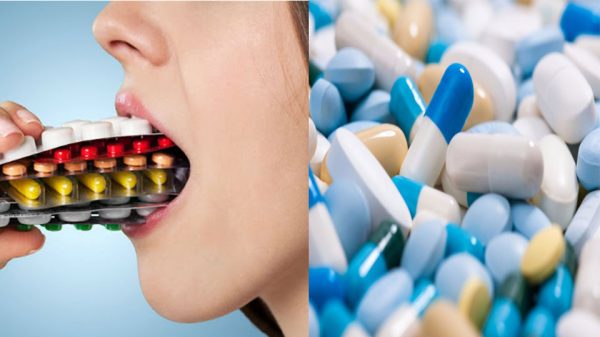 Worrying: Taking antibiotics will increase the risk of Corona – WHO

Most people consume a lot of antibiotics to get relief from minor diseases and now this drug is being used more than ever during... 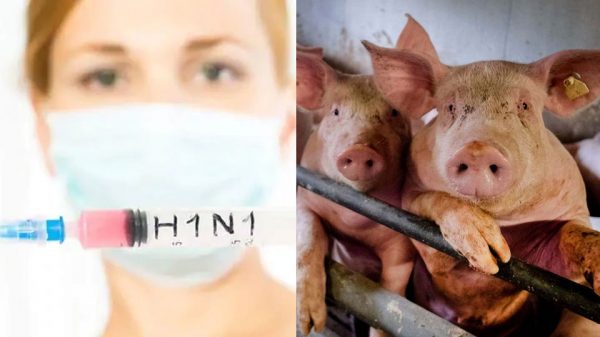 G4 virus more dangers than corona, Warning that it will override human defenses

The deadly ‘G4’ virus is extremely dangerous. Currently they are similar to the H1N1 virus that causes bird flu. Researchers call this virus sequence... 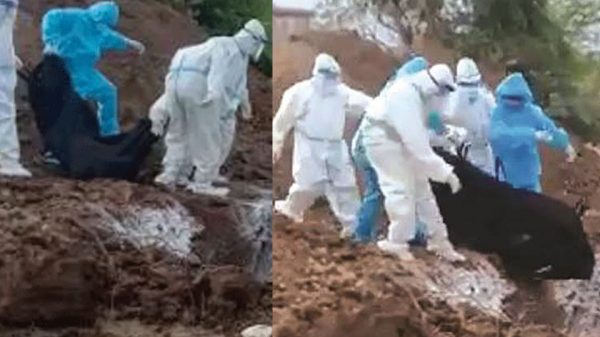 In Karnataka, the bodies of the dead in Covid have been thrown into a pit. The bodies were dumped in an empty ambulance by... 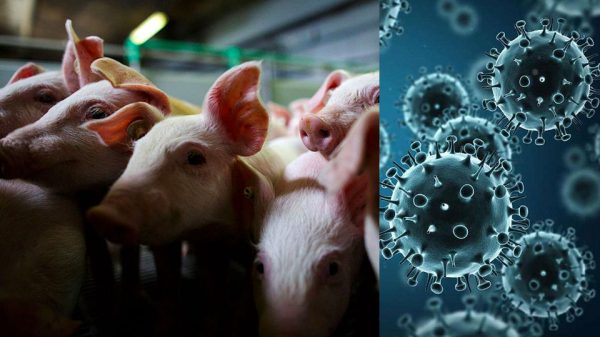 As the world drowns in Covid, another deadly virus from China emerges. Researchers have warned that the virus is even more deadly than corona... 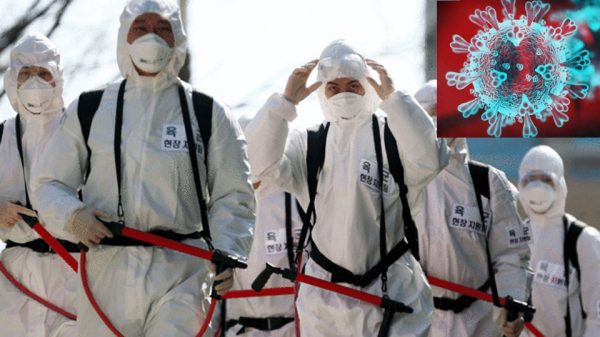