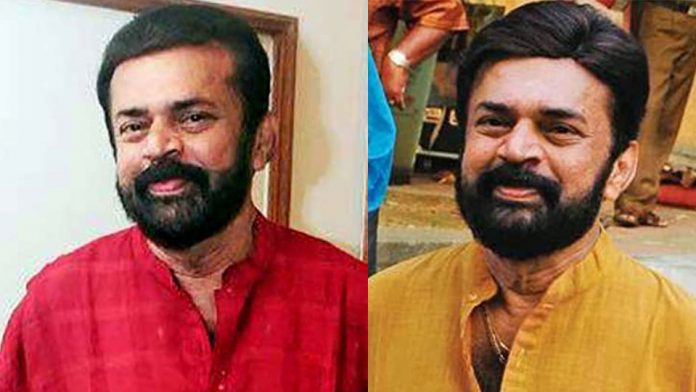 Thiruvananthapuram: Noted film and theater actor Ravi Vallathol has passed away. Famous playwright TN Gopinathan Nair was born in Malappuram district as the son of a Saudi couple. Ravi Vallathol is the nephew of Narayana Menon. He was educated at Sisuvihar Model High School. Ravi Vallathol graduated from Mar Ivanios College and PG from Kariyawattom Kerala University.

Ravi Vallathol’s film affair began in 1976 with the song ‘valvaraiyil mangyu paidu’ for the movie Maduram Thirumadhuram. The story of Revathikkoru Pavakkutty, which was released in 1986, was the story of Ravi Vallathol. In 1986, Ravi Vallathol made his acting debut in the series ‘Vaitharani’, aired by Doordarshan. The script of the serial was written by his father TN Gopinathan Nair. Ravi Vallathol then acted in about 100 serials.

Ravi Vallathol’s first film was Swathi Thirunal (1987), directed by Lenin Rajendran. Since then, he has acted in a number of films including Murali, Kottayam Kunchachan, Godfather, Vishnulokam, Sargam and Commissioner. He was a regular presence in serials. Ravi Vallathol is an excellent writer and has written over twenty five short stories. His wife is Geethalakshmi. Ravi Vallathol and his wife run a charitable trust called ‘Thanal’ for mentally challenged children.

Despite acting in so many films, I have not received any help from the amma organization ..; Manju Satheesh