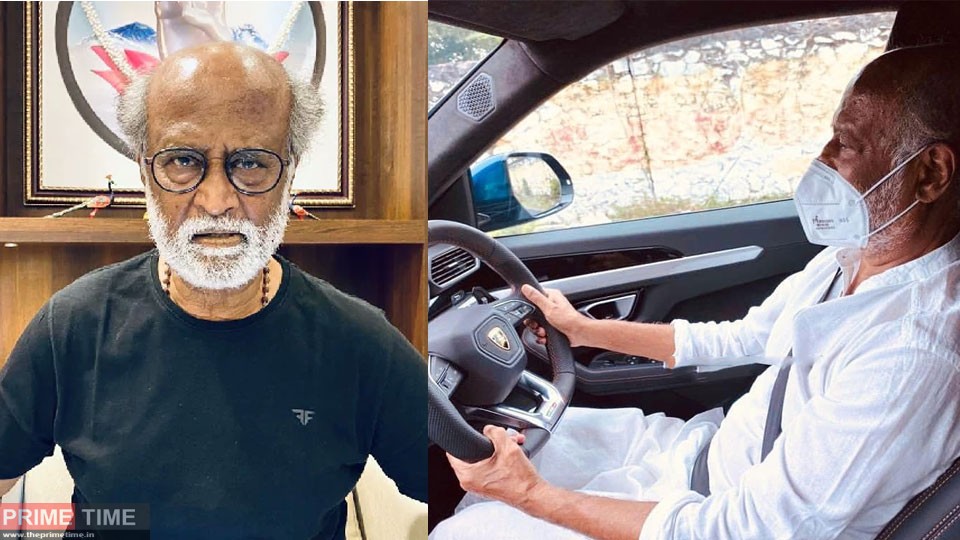 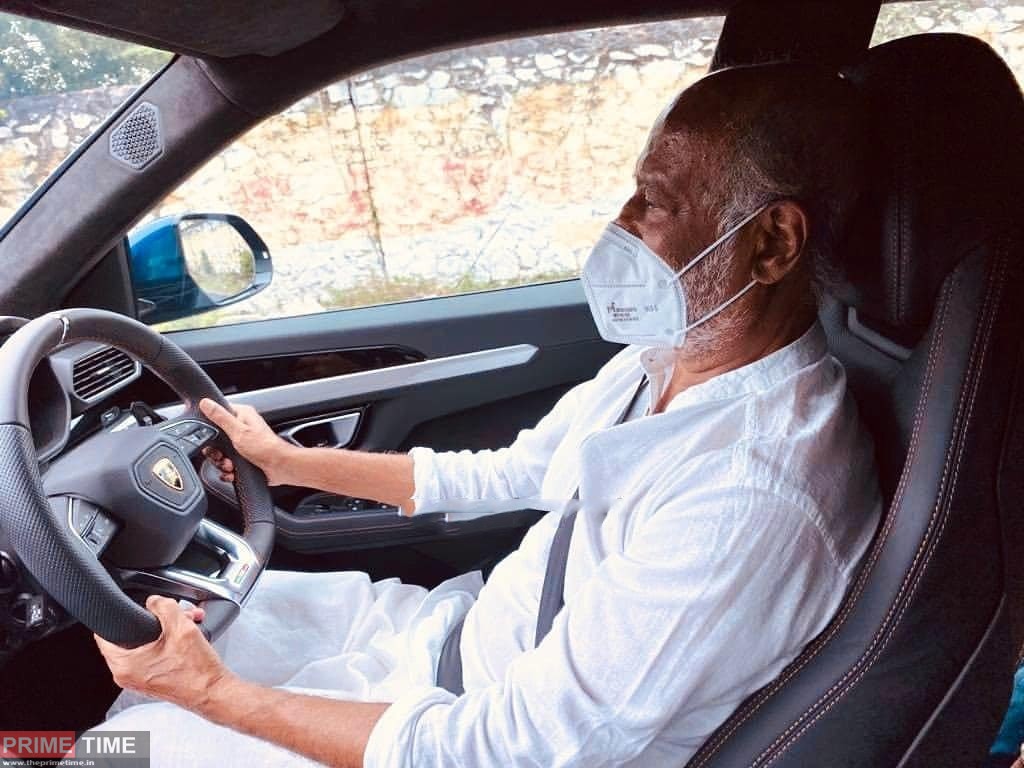 The pass is issued as a medical emergency. On the 21st, Rajinikanth went to Colombo. The date of the pass is 23. The actor was traveling with his family to a farm house in Kelambakkam in Chengalpet district. 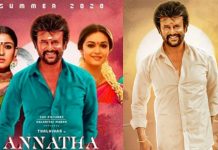 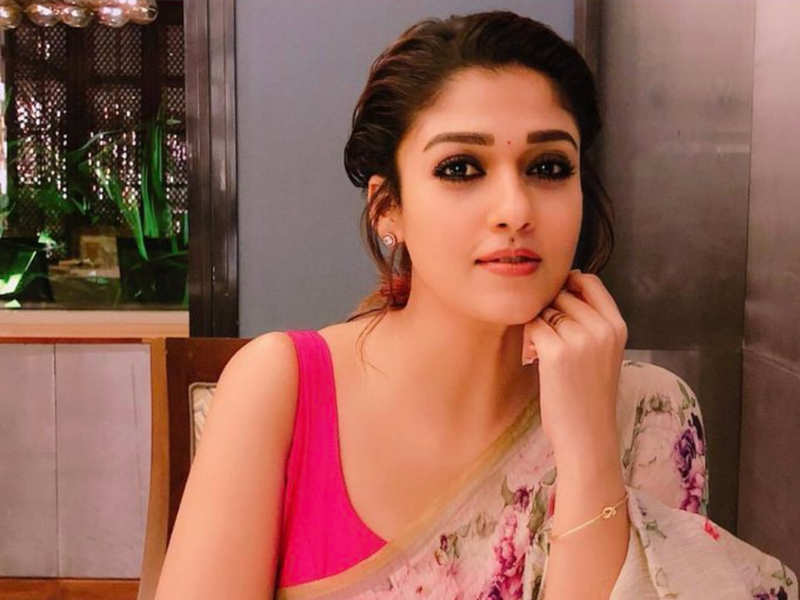