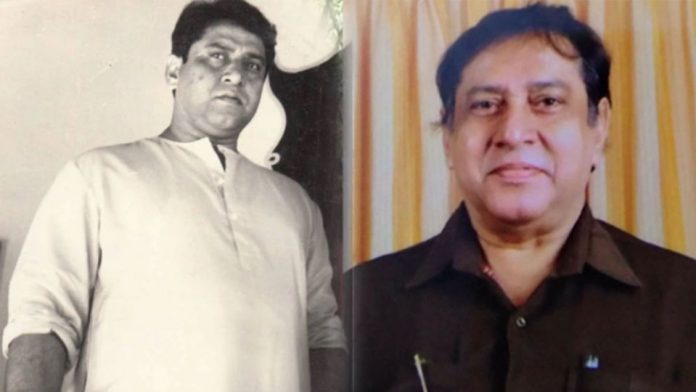 Actor PC George, who was notable for his villainous roles in Malayalam cinema, has passed away. He died at a private hospital in Ernakulam. He has done notable roles in many films like Chanakyan, Atharvam, Yesterday, and Sangam. KG He has worked with many prominent Malayalam directors including George and Joshi. Sangam is the oldest character in the movie.

George was a khaki-clad artist among filmmakers. He has acted in over 68 films. As a child, PC George was fascinated by drama and film. He was an active presence in imitation art and drama on school stages. The support and encouragement he received from his parents and teachers helped him to move forward in that field. Apart from art, he also excelled in sports. During his college education, he won numerous prizes in mimicry and mono act. After studying to fulfill his dream from a young age, he joined the police as an officer. From that time onwards Vayalar Rama Varma, K.G. And Sethunath. In the meantime, he acted in some professional plays.

When he moved to Thiruvananthapuram, he went to see Maryland Subramaniam (P. Subramaniam) and while touring the studio he asked George if he could do a role. George replied to the boss that work was not an issue and that he could act if given the role. Actor Aziz, who was working as an SI in George’s batch, was inspired to get permission from the police department to act in the film. The department also accepted George’s request. On that occasion, he approached for the role of Subramanian and played the role of the boss George in the film Amba Ambika Ambalika. Although his role in the film was notable, he has sought after.

Later, he changed from small roles to good ones. He went on to screen as a cop, villain, and character. He has done notable roles in many films including Chanakyan, Atharvam, Yesterday, and Sangam. KG George has worked with many prominent Malayalam directors including George and Joshi. He was also a part of many good films. In the early days, film and official life went hand in hand, but he returned to work when he had to stay away from cinema altogether. As a result, he was unable to act in many films. Later, when he was active in acting, small and large characters came looking for him. He had not been active in the arts for some time due to physical illness. Wife: Little Mary Children: Kanakambali, Kanchana, and Sabantijo.