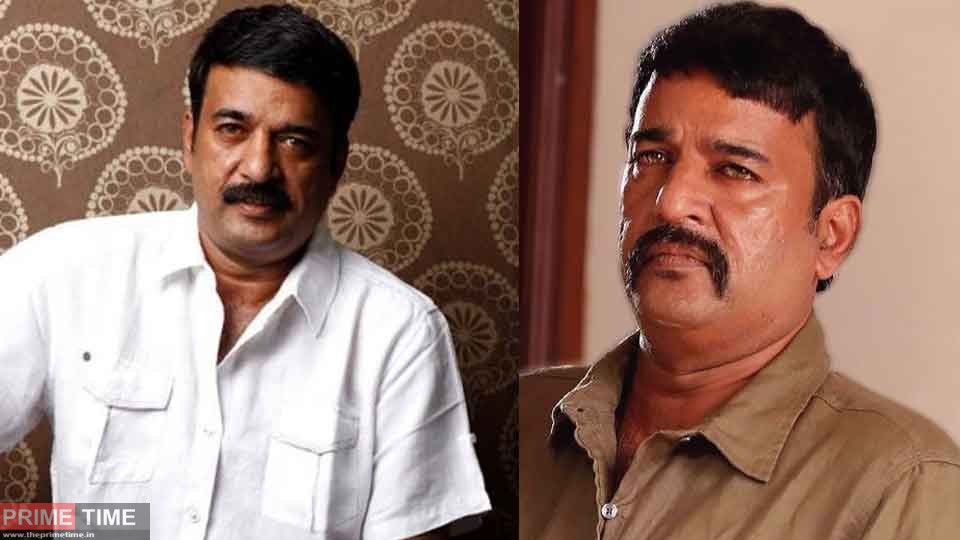 Actor Anil Murali (56) passed away here today. He was suffering from liver disease. She was admitted to the hospital on the 22nd of this month. Aster was being treated at Medicity. He succumbed to his injuries on Thursday afternoon.

Anil, who excelled as a villain and a character actor, played more of a rough character. She has acted in over 200 films in Malayalam, Tamil, and Telugu. He was born in Thiruvananthapuram to Muraleedharan Nair and Sreekumariamma. Acting is coming to Gath through television serials. She made her acting debut in the 1993 film Kanyakumariyil Oru Kavitha directed by Vinayan. He later played small and large roles in several films. The following year, Lenin played Rajendran in The Naughty God. Her role in the movie Valkannadi starring Kalabhavan Mani was noticed.

Hardik and Natasha blessed with a baby, Photos are viral!