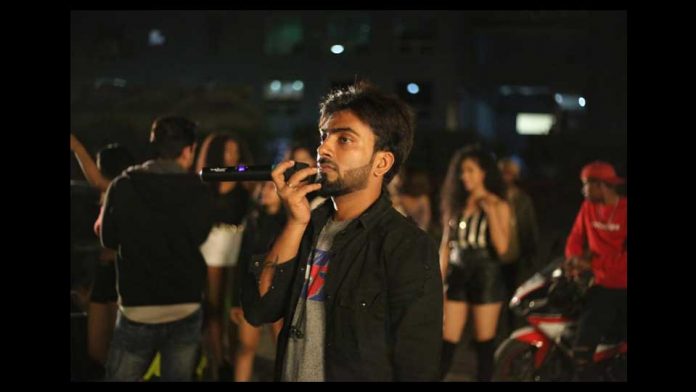 Across the world, too many industries and fields have been on a constant rise. As a result, it sometimes becomes imperative for people to understand the factors that might have been helping them thrive so much. Among tons of reasons and factors, the prime reason for the growth is walking in sync with the changing times and trends that have allowed a few industries to reach the next level of success. The Indian music industry is now imprinting its name globally as well, believes Abhijet Raajput, an influential and prominent Indian director. This young man will soon be upping the game of the music industry by directing a Spanish-English pop song.

The recent buzz is that Abhijet Raajput will be shooting a new pop song which will be Spanish-English, something perhaps no Indian director has done in the space before. Talking about video and music production, Abhijet Raajput says that there is no doubt that the Indian music industry and its production standards have truly reached the next level and only growing each day. More and more Indian artists are becoming famous globally because many of them choose foreign locations to shoot their videos. Few of them have even shot their music videos with Hollywood directors.

However, things are changing for the better in the industry with the entry of Abhijet Raajput, a Pune-based music video director, who will be shooting a Spanish-English pop song. The Indian director also says that several Indian artists have been getting offers from Hollywood, making them world-renowned. A recent example being Tesher, the Indian artist who did the song “Jalebi Baby” with famous American singer Jason Derulo and achieved global success. With these examples, things look quite exciting for Abhijet Raajput, who will be directing the much-talked-about song.

Throwing more light on his thoughts on the Indian music video industry, Abhijet Raajput has noticed how people choose foreign locations like Dubai, Russia, America, European countries, etc. He feels people go for international shoots because of the look, feel, infrastructure, along with all the latest equipment for shooting and highly experienced technical crew that together create a different vibe for a song.

Abhijet Raajput is glad to see this much-needed shift in the industry, where international projects are being offered to Indian artists and directors, which proves the true talents of Indians in the field. 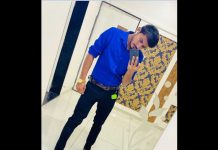 Ashwin Golani – The young producer from Gujarat is racing ahead of time in giving quality entertainment.