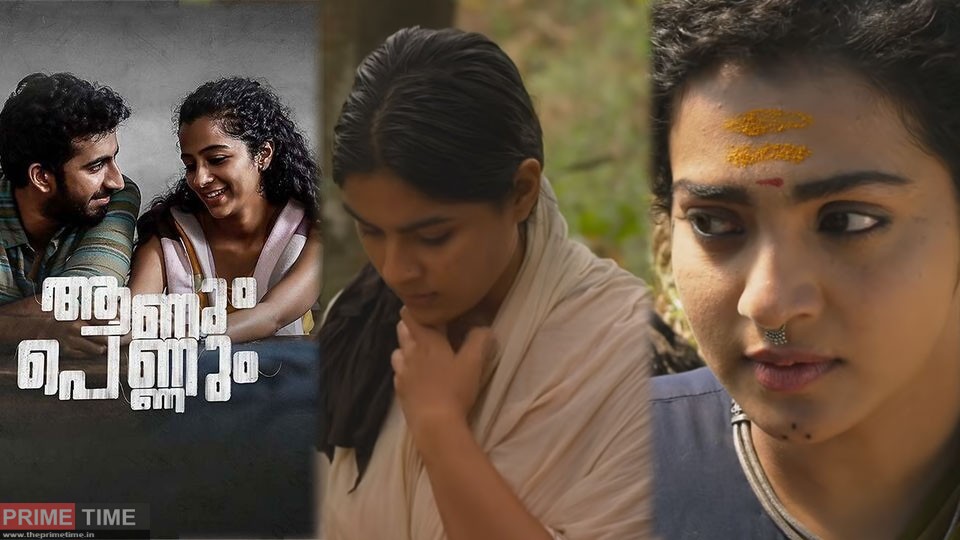 ‘Aanum Pennum’ is an anthology film directed by Aashiq Abu, Venu and Jai K. It stars Asif Ali, Parvathi Thiruvoth, Darshana, Roshan Mathew, Joju George, Samyuktha and Indrajith in the lead roles. This is a short film based on three different stories. After Uyare movie Parvati Thiruvoth and Asif Ali in the lead roles, Venu is the cinematographer and director of the film. The film is based on Uroob’s short story ‘Rachiyamma’. The three faces of strength. When you see ‘Aanum Pennum’, three women will be clear in your mind like this. The argument that men and women are powerful is not new but in the face of crises and emotions. The three faces of the girl are portrayed in three stories in a single film. After watching the film, you can ask yourself which of these themes is better? Depending on the person, the attitude, the thoughts, the story will remain a question mark in each person. The theme of the film is to evade telling ourselves that there are three beautiful short films.

The second theme is directed by Aashiq Abu with Roshan Mathew, Darshana, Basil Joseph, Kaviyoor Ponnamma and Nedumudi Venu in the lead roles. Unni Aar has penned the script for the second part of the film. Screenwriter Benny P Nairambalam will also be seen in the lead role. The third theme is prepared by Jay K with Joju George, Samyuktha and Indrajith in the lead roles. The script of the film is by Santosh Echikkanam. The film is shot by Shaiju Khalid, Venu and Suresh Kumar. Saiju Sreedharan, Beena Paul and Bhavan Sreekumar are the editors and Bijipal and Don Vincent are the music directors. Gokul Das and Jyotish Shankar are the production designers. Under the banner of PK Prime Production, c. K Padmakumar, M.Sc. The film is produced by Dileep Kumar. Everyone who has acted in the film has put on a great performance. The film manages to entertain as well as inform. Therefore, the film cannot be called a complete entertainer. Many of the audience does not want to understand and like the movie. We will see you again as a review of another movie, reminding us that only a movie lover who loves all kinds of movies can see the movie. 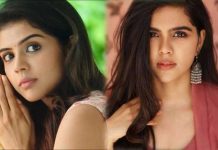